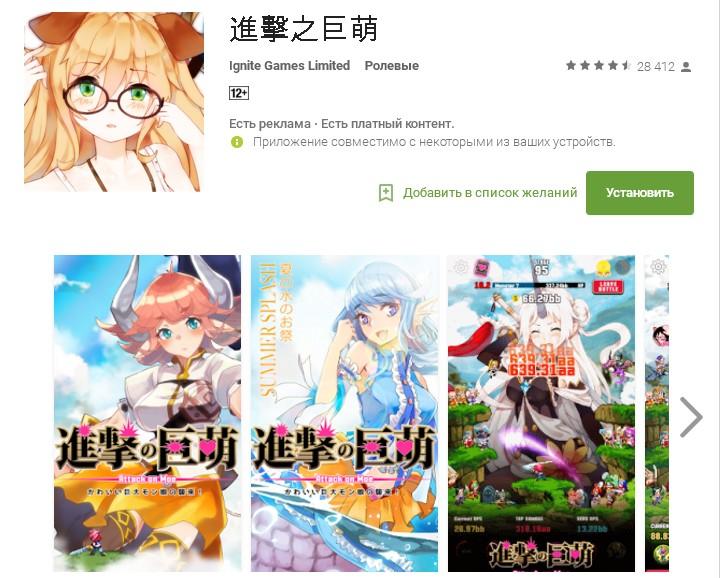 Bottle - the game of childhood

Can be used in company, especially after a couple of bottles). 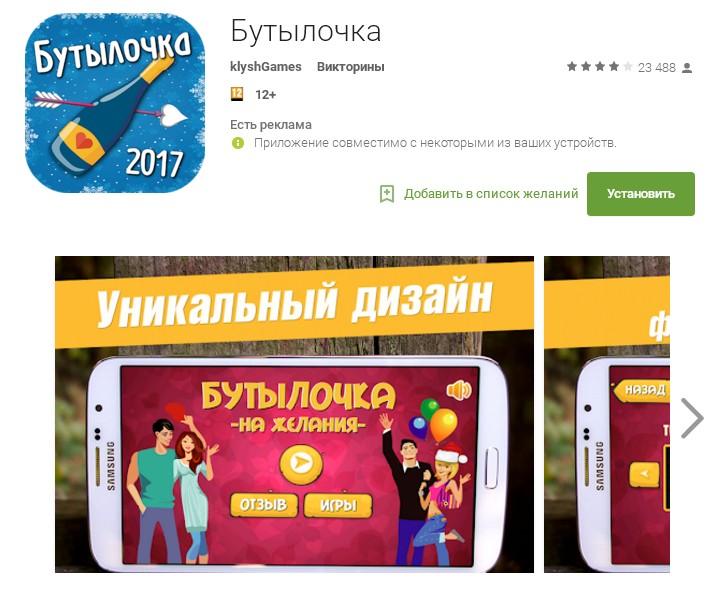 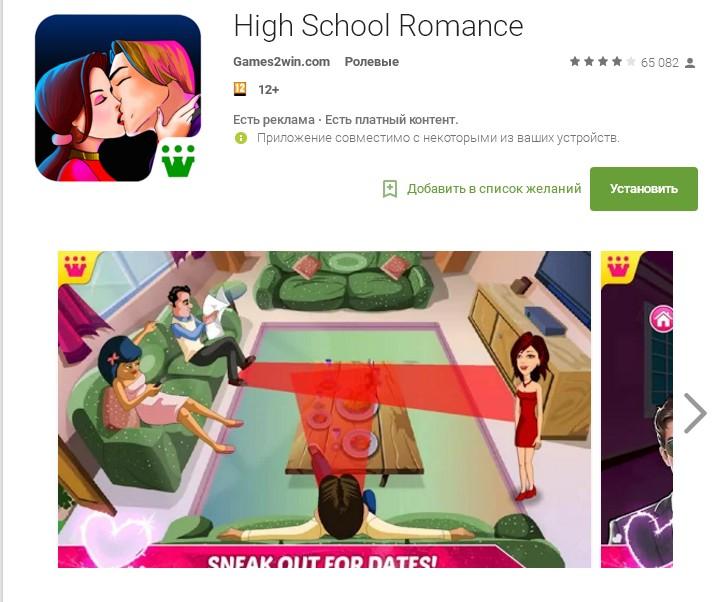 The game invites you to participate in a visual romance in the style of otome (a virtual simulation of online dating, common in Japan). Note that the application is suitable only for girls: they have to get acquainted and have a relationship with one of the men working in the office. The main thing is to make the right decisions and think about the future. 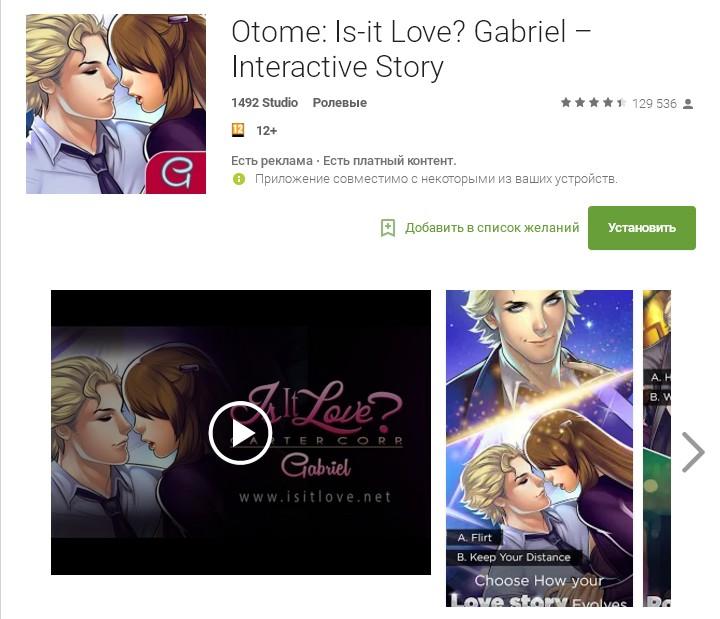 Leisure Suit Larry: Reloaded is the most nostalgic game for adults 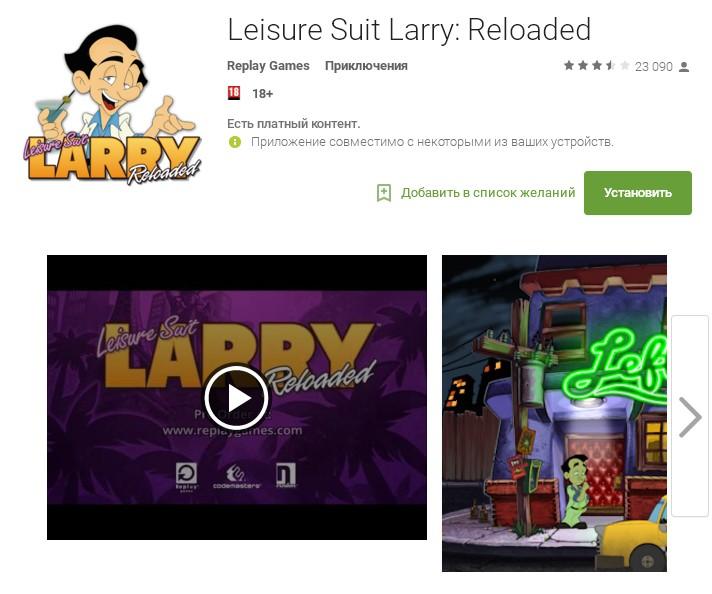 Sweet flirting - getting into the role of a sexy girl

Another sex game on Android is "Sweet Flirt", where the player is given the opportunity to feel like the most attractive girl in school. Next, the girl has to choose a future boyfriend, think about how to seduce him and take a number of methods to do this. The choice is given: walks, dating, flirting, kissing, live communication and more. 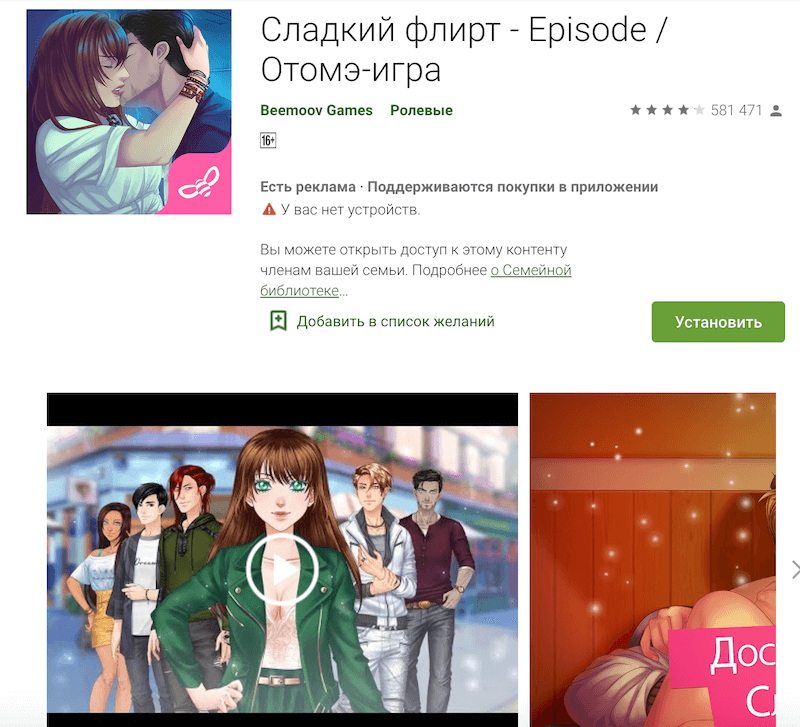 Douchebag Beach Club - getting into the role of a guy

This game is more like guys, because the task is to choose clothes for the character, pump up muscles, pick up your style and seduce the most girls. To do this offer a number of tools and your own charm. 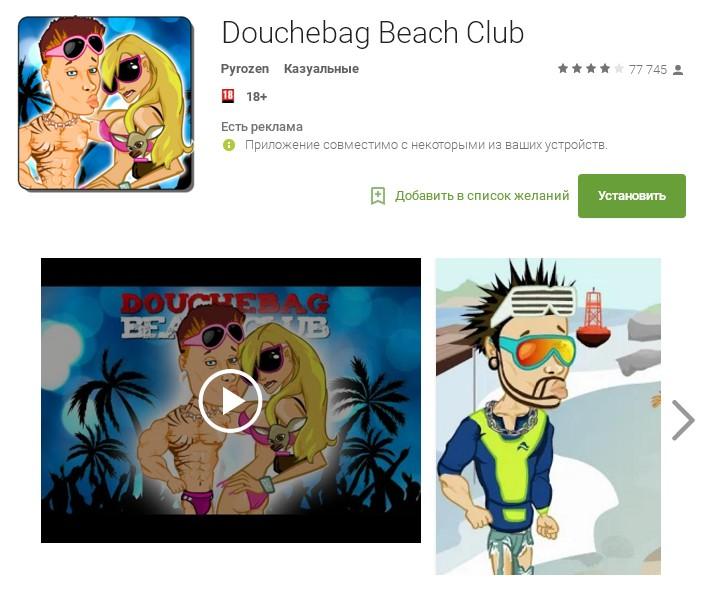 Another otome-style simulator can be considered "Office love story", where the heroine finds herself in a new job with a mass of sexy colleagues. The main task of the simulator is to build relationships, make acquaintances, develop a passionate romance. How it will happen and with whom, it is up to you to decide. 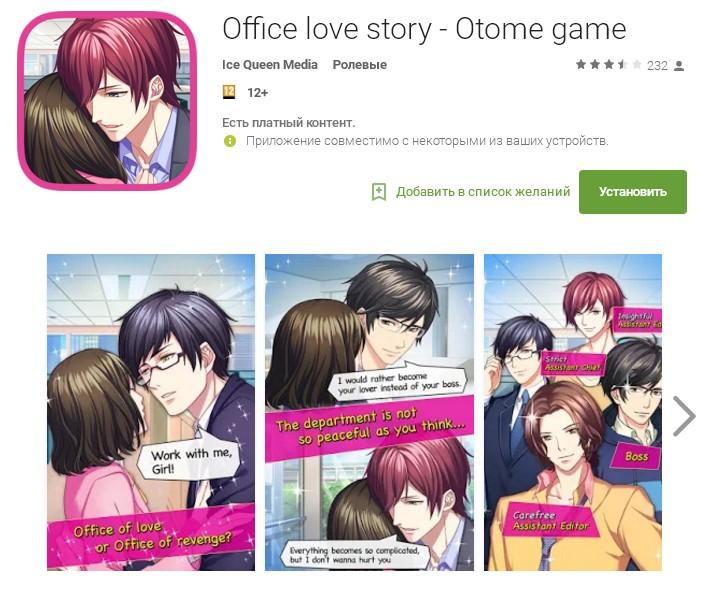 My Virtual Girlfriend - virtuality as it is

This app will help you find and choose a girlfriend out of 100 options for all tastes. Then you will have to get acquainted with her, communicate, go for a walk, flirt, take her on a date. It is also possible to change the appearance of the girlfriend, starting with hair and ending with the size of her breasts. The game stretches over several levels with the gradual development of relationships. 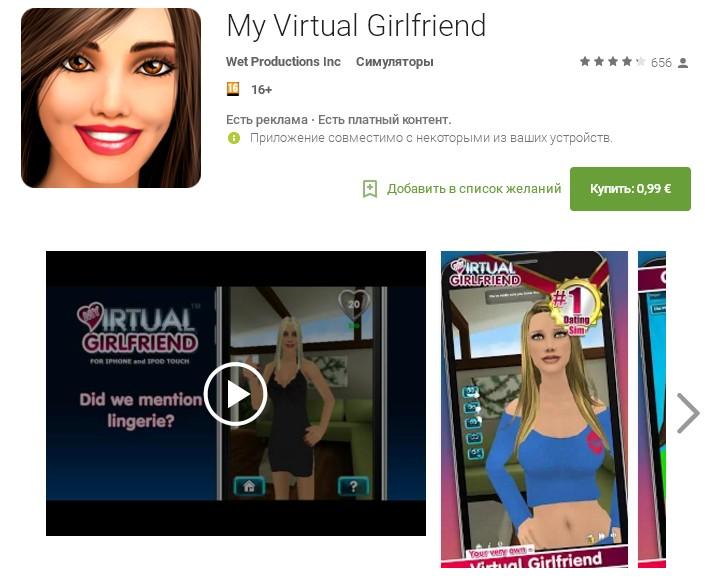 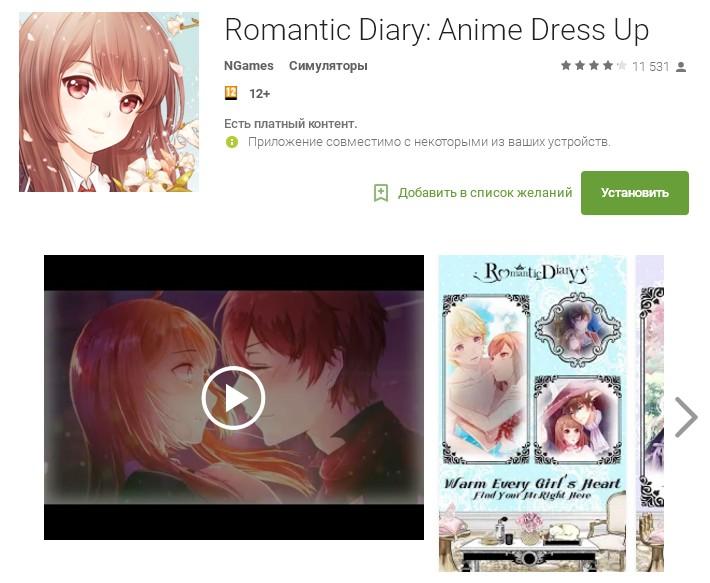 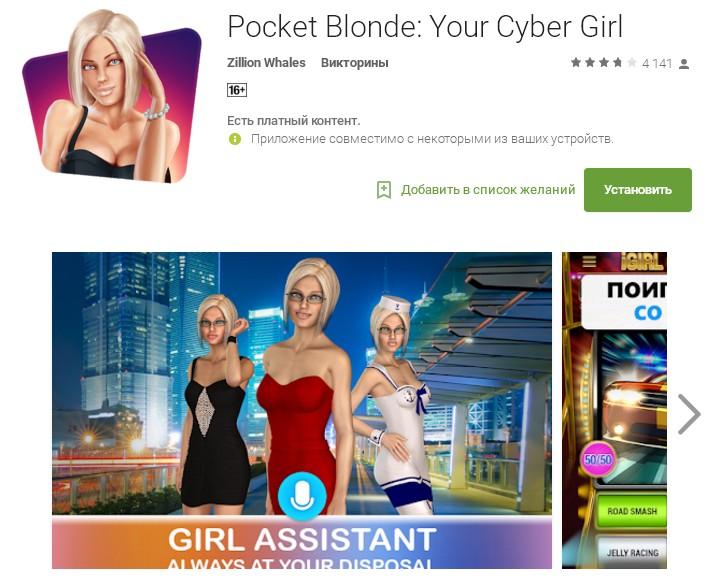