As you remember that Star Wars Galaxy of Heroes is a unique turn-based game that plunges you into the atmosphere of Star Wars lore, where you can play alone or in guilds, fight in the arena, assemble various faction units and much more. The guild trials can be forgiven by knowing their list and schedule. Therefore, a little guide, but rather a schedule and passing guild trials, will help all fans to achieve cool results. And we'll start, perhaps, with the test schedule itself. 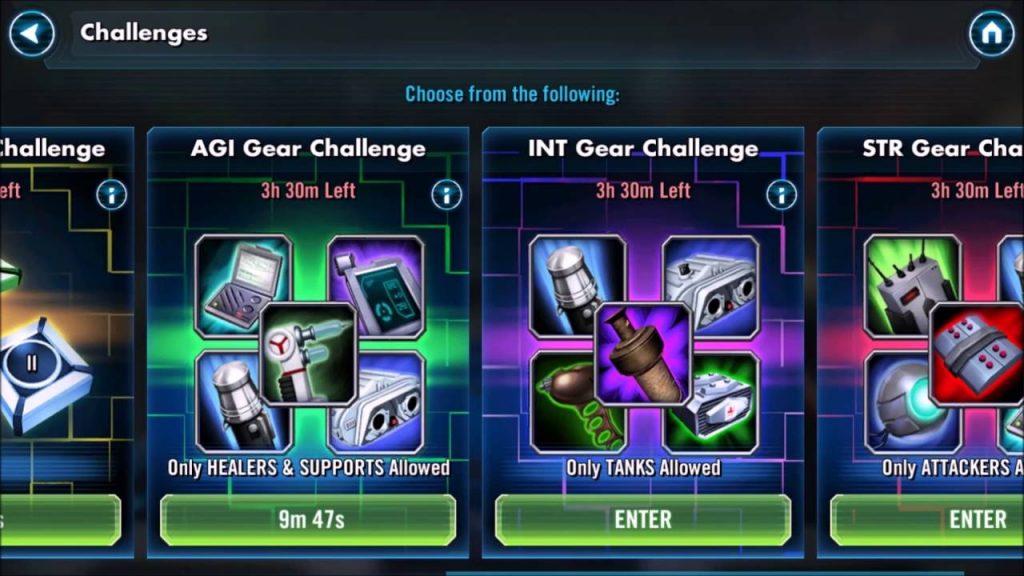 Thursday tasks are similar because you have to go through the hard battles and then complete the daily tasks afterwards. This is done before and after the time cutoff. Although the daily quests can even be picked up and not passed.

On Friday, you must complete the daily tasks and conduct a battle of the dark side. Tasks are completed before the time cutoff, and energy for the battle is spent after the time cutoff.

On Sunday, we traverse arena battles and then expend cantina energy. Here is the same principle: pass the battle before the time cutoff, and expend the energy of the cantina after the time cutoff. In total, the guide is designed for 36 battles, although experienced players note that only 24 is sufficient. The crediting of rewards can be done daily or on individual days. 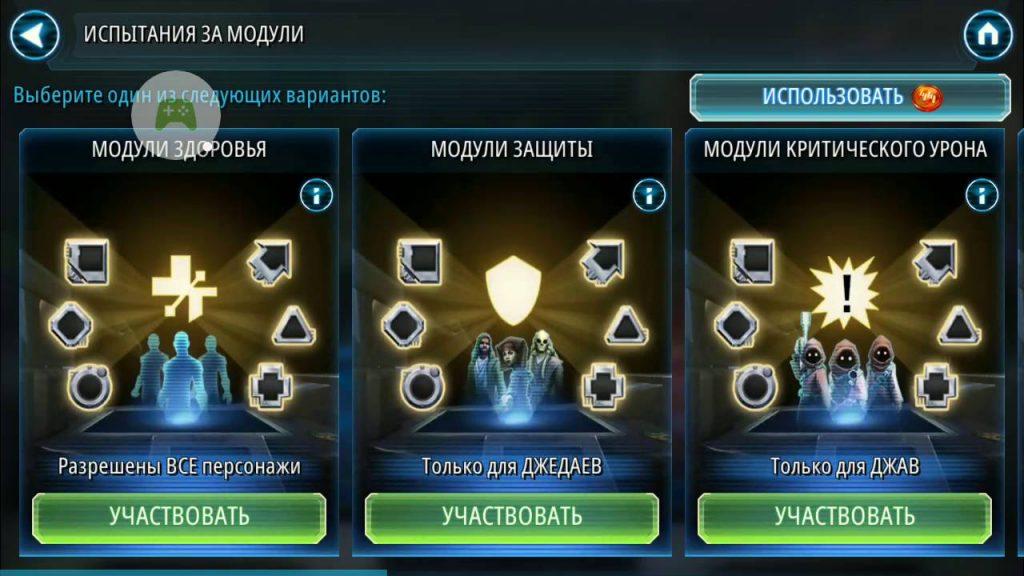 After introducing guilds, you can also see two new currencies: tokens and cash. The latter is necessary to start raids, but you need to spend about 600 energy per day. This rule is common for all, because less is not allowed. If you calculate, about 120 cantina energy, 375 regular energy and the total comes to 495, and this is quite enough to buy energy for 50 Cree once.

If we talk about tokens and personal coins, they are needed for purchases in the guild store and are earned at the same guild events. The amount of currency will depend on the level of quests and category, so they have requirements for each player. The list of quests is presented above and it is clear what you will have to face.

For example, take Monday, where you have to spend energy on the battle of the light side. So, it is not necessary to buy crystals before starting the task. It is enough to accumulate energy, so that to start it in full. After the start of the task, you need to spend 120-130 energy, doping twice for crystals of 50. While the task will go, accumulate 240 energy and 135 bonus. The next day you can buy two more times the energy for 50 crystals and the output - 975 at a cost of 200. And also with the rest of the tasks and battles.

It is enough to occupy one of the top 100 in the arena, perform tasks and participate in galactic wars. Even donation is not required, because without it it is realistic to perform guilds. The main thing is to stick to these requirements: 975 energy for difficult battles and quests for the light (dark) side, 480 energy for the cantina, 12 battles for galactic wars, 10 battles for arena quests.