Nonstop Knight is an intriguing mix of clicker and RPG. That's on the surface, but if you take a broader look, you'll find a lot of interesting things in this slasher. Our tips and tricks will help you not only to pass the game, and enjoy the process and the result of passing Nonstop Knight.The essence of the game - in endless passing through dungeons, collecting gold, raising the characteristics of the Hero and... in a circle. It seems to be boring, but the developers brought a lot of interesting and new to the game. Firstly, you don't need to click on the opponents, the hero can do without you, especially when he has a a whole army of pets with unique skills, you control only special skills. This greatly simplifies the game and the time to play it, on the one hand. On the other hand, every time you are tempted to see how much money has been collected and to raise the level of weapons and armor. 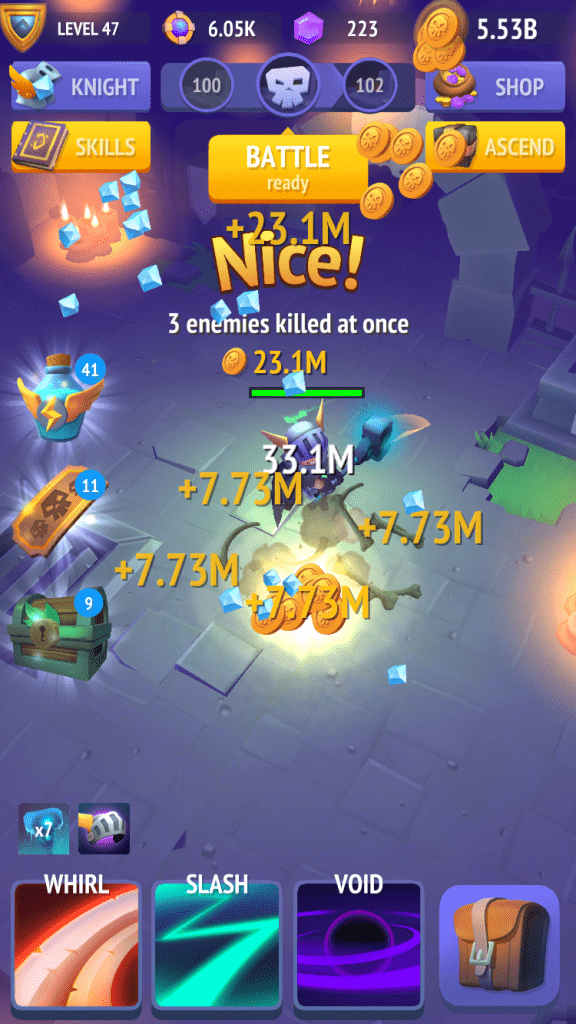 Ascend - ascent from the depths of the dungeons 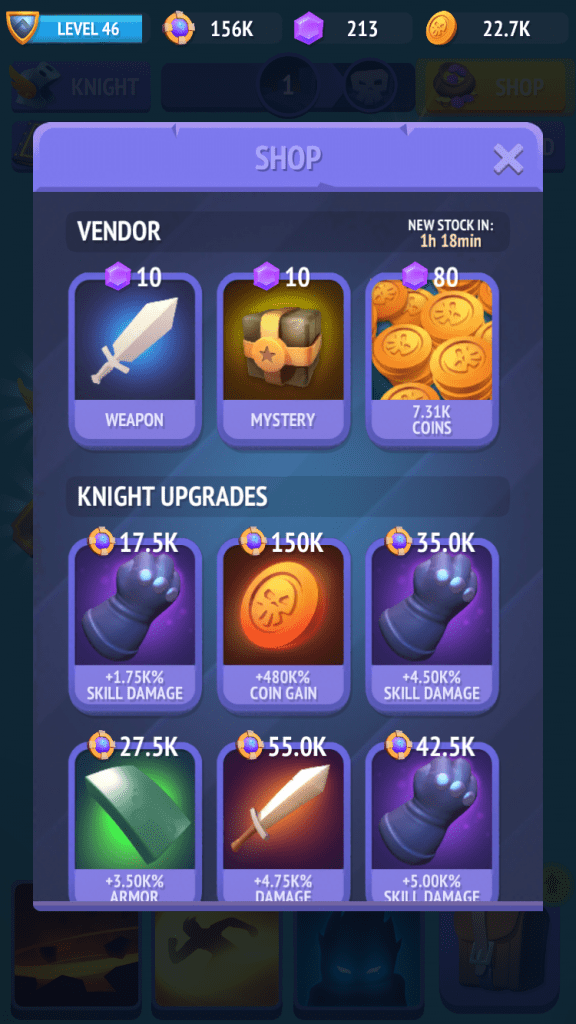 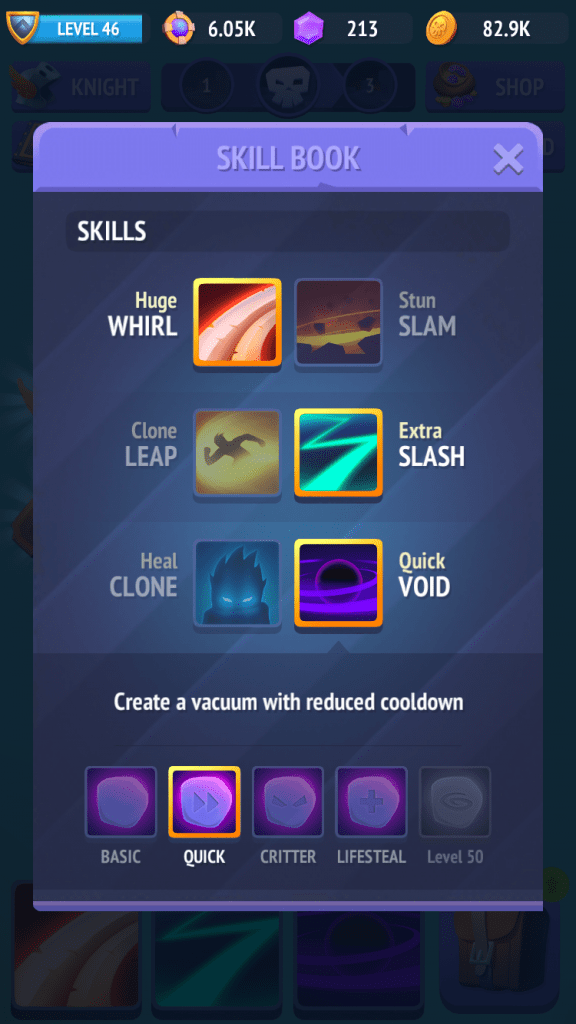 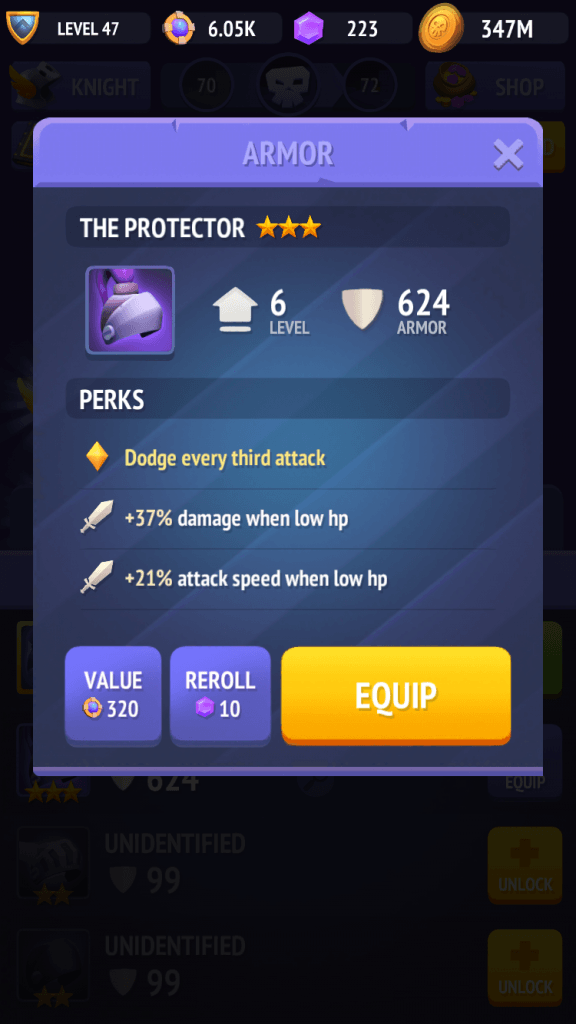