Many people have long been asking for information on how to properly occupy and keep Top in the Arena every day. Previously, we wrote Star Wars: Galactic of Heroes Beginners GuideBut now I'll tell you what lineup can easily take the first place in the arena - Star Wars: Galactic of Heroes without any donated characters. If you already have no problems with "taking the Top 1 in the Arena" and you win 95% battles (losses can always happen, sometimes the AI do indecent things, but with the right selection of your team, such losses will be rather a rare and unpleasant exception to the rule), then I will share a little secret that I use myself.Thanks to the described tactics, I've been holding the Top 1 in Star Wars: Galactic of Heroes Arena for 20 days straight, and I only renew attempts once a day for 50 Cri + once or twice I renew time for an attack. I end up spending 50+50 crystals (sometimes +50 more crystals), and I get a prize of 500 cry every day. It's pretty trivial, there are a few simple rules. It is important when your arena is charging rewards: from this we dance, let's assume that you have rewards at 18.00. 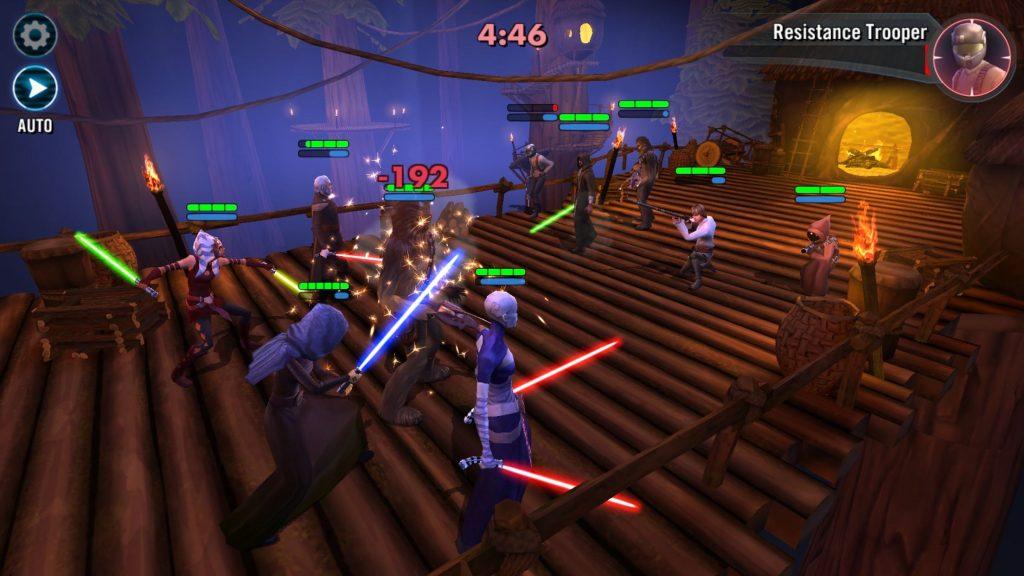 How to be Top in the Arena - Star Wars: Galactic of Heroes