Update Clash of Clans on iOS and Android mobile platforms today, March 21. The game has been updated toersions 8.212.1. The update is quite interesting, global and massive. 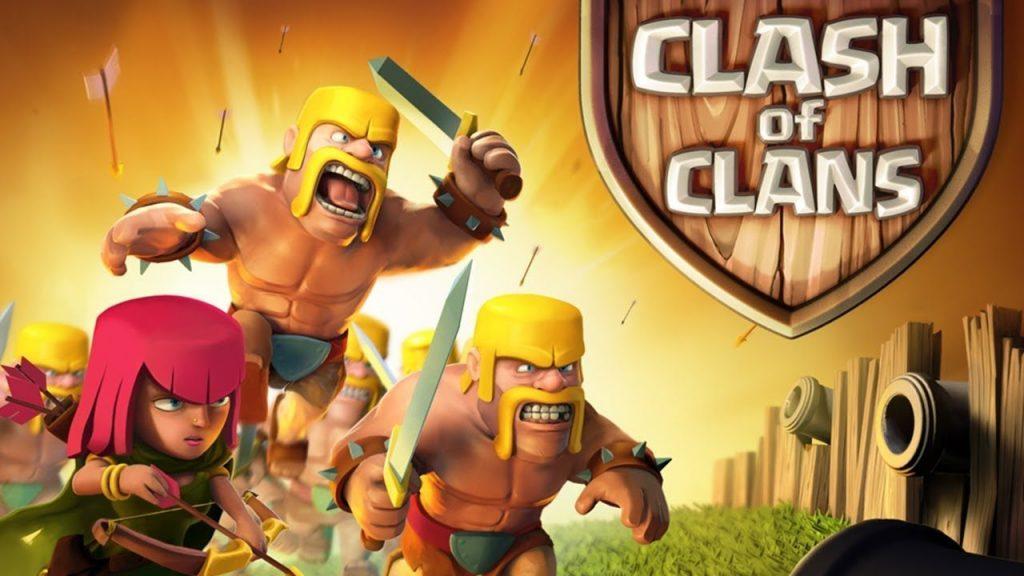 So what's new in version 8.212.1? One of the main improvements is a new unit named BowlerThe enemy has a very powerful weapon that can throw huge blocks at the enemy camp and thereby damage several buildings at once. It can be found in the Dark Barracks. 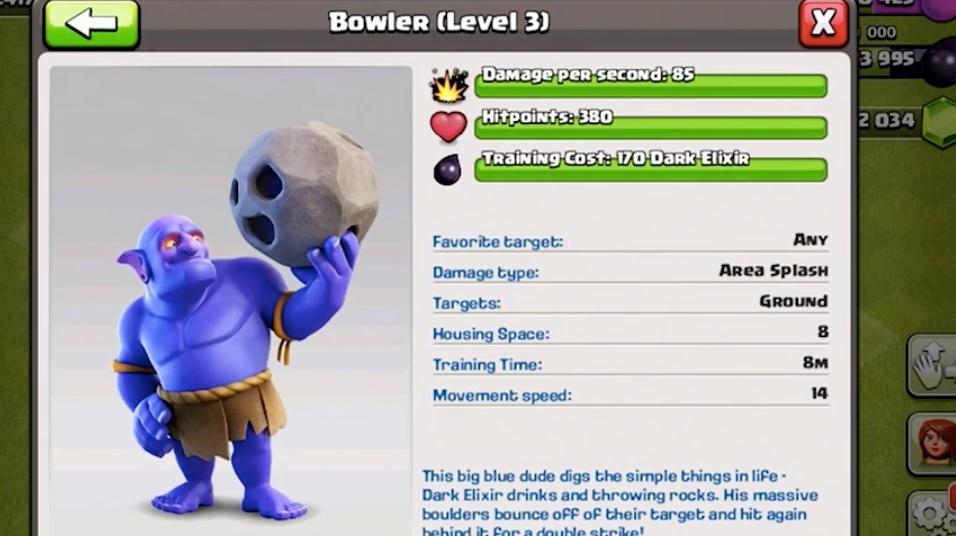 In addition, updates have been touched:

All of these units received an additional level of upgrade. 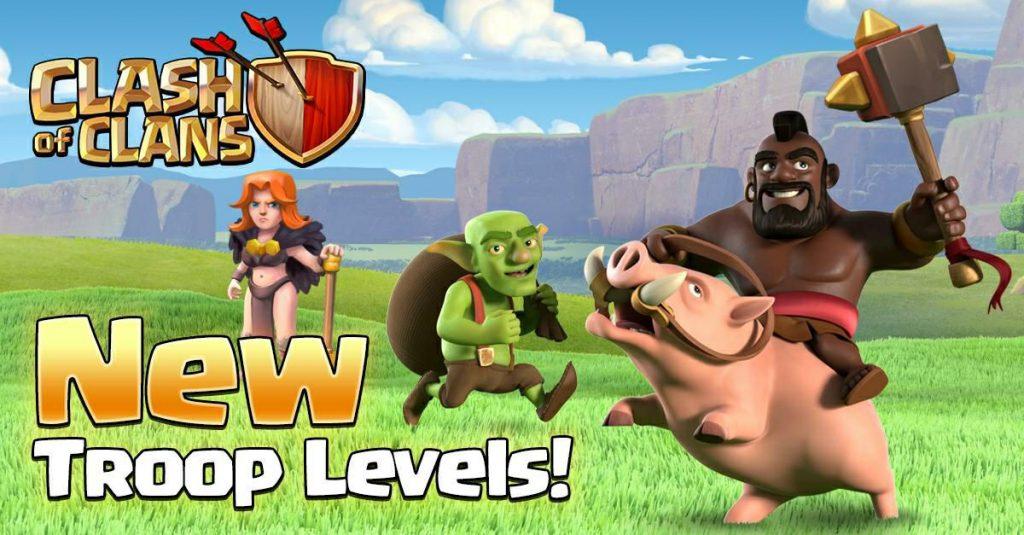 Also upgraded the selection of enemies in war, spells are now prepared even faster and much more! Recall that in the previous update, the developers added new treasures and updated the treasury.The creators of Clash of Clans are proud to have received more than 1 million 5-star reviews on the App Store.Download from the App Store