The game Nonstop Chuck Norris from flaregames appeared on smartphones not just for fun, but as a gift for the 77th birthday of birthday boy Chuck Norris, and you can download it for free on both Android and iOS. The main purpose of the game - is to hold fights and defeat villains on behalf of the actor or the face of the actor, whichever is more familiar. By the way, it is very similar (or rather a conscious clone) of a very famous game Nonstop Knightwhich we've told you a lot about before. And here you can read about the main character's pets. 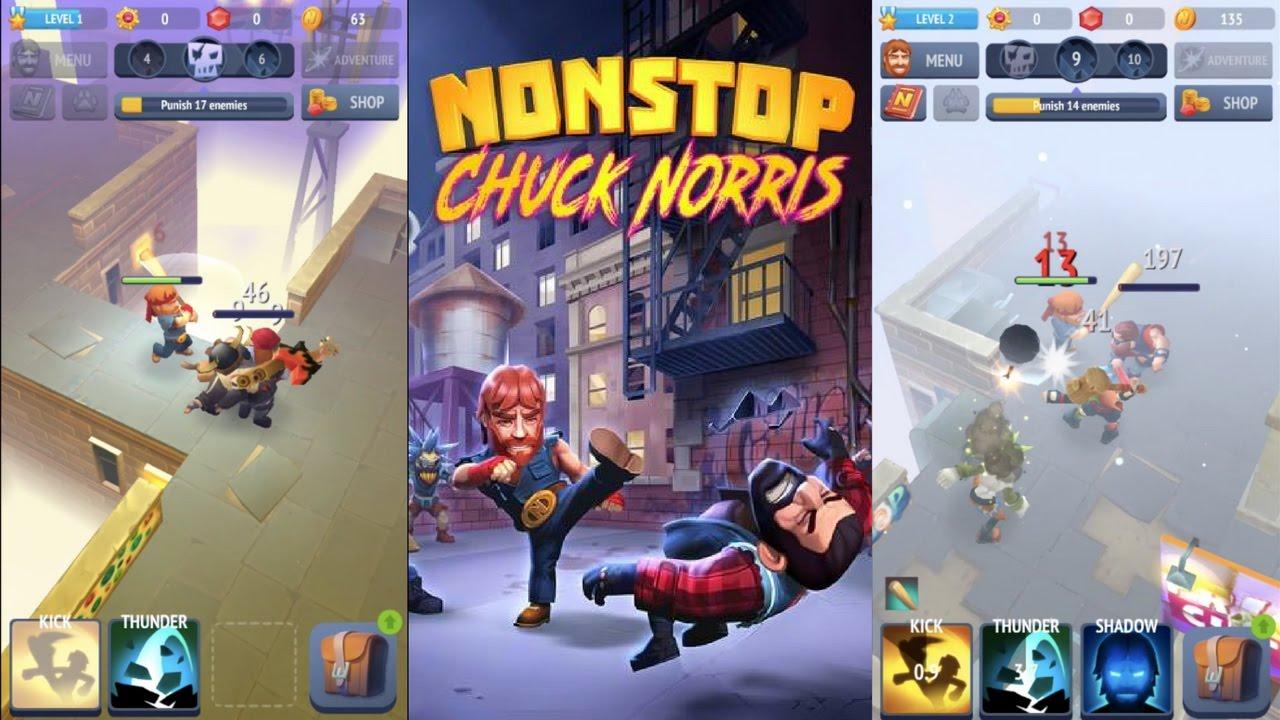 You will have to play as Chuck Norris, and in offline mode. Controls in battle are in automatic mode and using the buttons and fingers on the sensor. Although victory can be achieved only with your participation, when you can use the signature techniques of Chuck. And the main advantages of the game are considered: 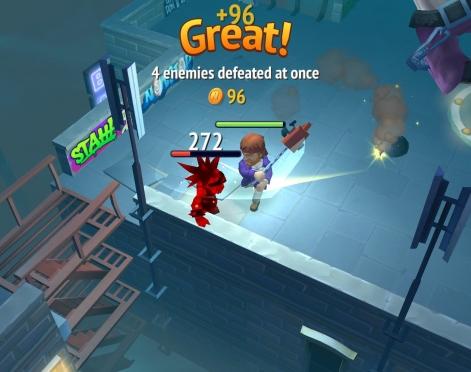 What you need to know about the game Nonstop Chuck Norris

When installing the game Nonstop Chuck Norris, many people have questions about the chests, setup, and items. To make it easier to pass it, remember a couple of subtleties:

Despite the simple controls, users will be able to unlock a lot of levels, find original items such as selfies sticks, dilute the company with funny animals and fight the real bosses of evil.