Our editorial team actively plays Wild Rift (here game tips и meta game), and RIOT Games, in turn, try to make the game as accessible as possible to potential users, not forgetting about advertising. For example, the Continental League finals featured a Wild Rift showmatch before the main game, and the game looked quite organic on the big screen. In six months, the game has collected about 38 million downloads, which is a very good result for a mobile game. Today we will tell you what devices are better to play Wild Rift on, if you decided to conquer the Wild Rift. 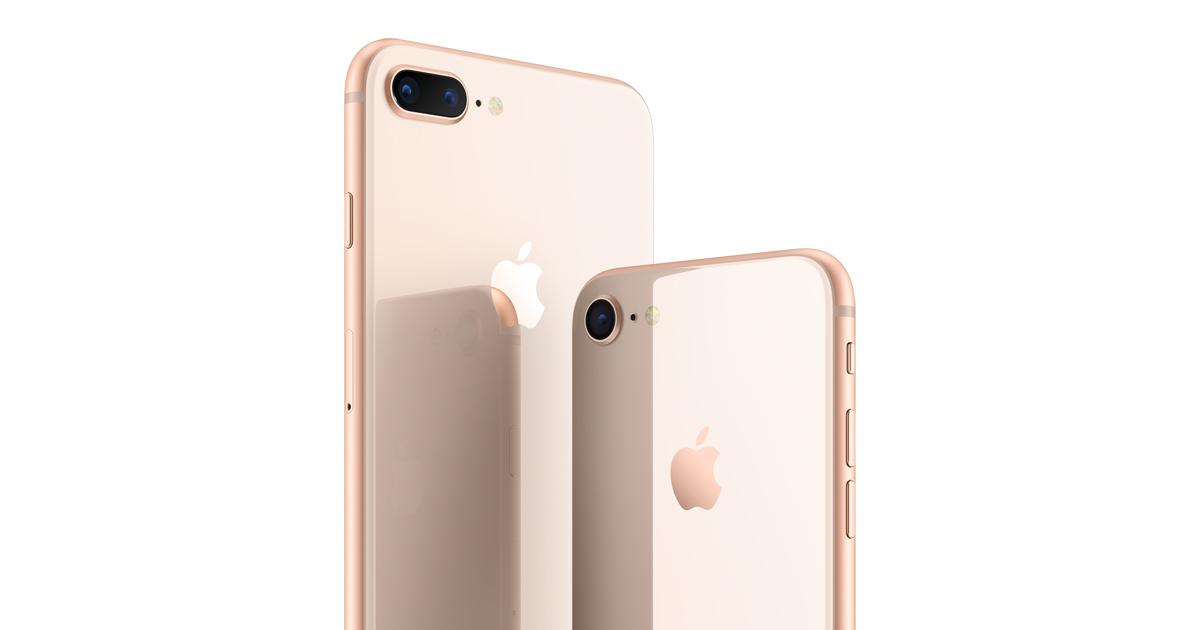 Indeed, the most affordable smartphone for the game unexpectedly became the iPhone 8 Plus, which supports 60 Hz refresh rate and maximum settings, and at the same time does not warm up much. Playing on the device is comfortable - the interface elements do not load the game screen, it is convenient to press the buttons, the size is large enough to hold it with both hands and not strain your wrists to reach the right buttons. At the same time, the power of the screen is enough for the picture to be pleasant. And another fact in favor of the iPhone 8 Plus - it is used by players at the "Grandmaster" level: 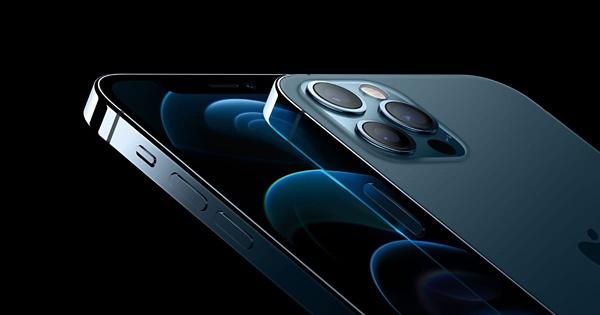 Agree, there is no more comfortable smartphone than Apple's flagship. Although, to be honest, such a powerful device specifically for Wild Rift will be useless - this is not PUBG Mobile, and there are no increased requirements for the screen, because globally OLED-display will not give an advantage in battles. Here it is more about aesthetics - the picture is beautiful and juicy, the maximum settings do not overload the processor A14 Bionic, 6.7-inch screen displays even more useful information on the map. From the minuses we will note except that a little less comfortable grip - beveled edges slightly dig into the palm when playing for a long time, the absence of frames on the sides increases the possibility of catching something with the inner side of the palm. But this is more of a nag - the iPhone 12 Pro Max is incredibly pleasant to play on. 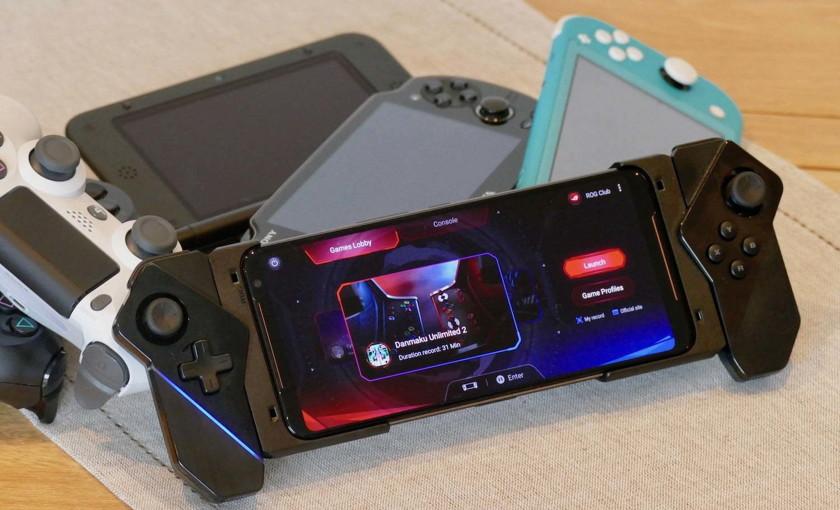 Incredibly powerful phone with Qualcomm Snapdragon 865+ processor on board, 7 magnetic stereo speakers, 6.6-inch Full HD+ screen. Suitable for comfortable gaming, especially if you prefer long gaming sessions - no problems with cooling the device is not observed (for this is responsible for a special cooling system). And it's a great choice for mobile gamers - AAA titles, shooters, races, and other demanding games can easily run on the Asus ROG Phone 3. The fundamental difference is Wild Rift - the screen refresh rate is 144Hz, you can run the game at 90 or 120 FPS, which is not the case with Apple products. In addition, let us remind you about the 6000 mAh battery - it's really an ultimative device for gaming. 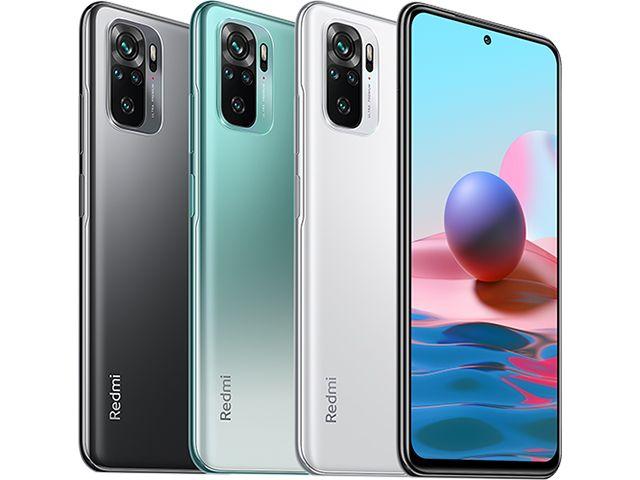 If you need a cheap Android smartphone that you can use every day, and even play Wild Rift, the Xiaomi Redmi Note 10 is the right one for all parameters. First, it's a very cheap phone that costs about $200 - for that you get a 6.43-inch AMOLED display with Full HD+ resolution (2400x1800 dots, 20:9). Secondly, it is an acceptable Qualcomm Snapdragon 678 processor - an octa-core processor with up to 2.2 GHz, as well as a graphics processor - Adreno 612. The stuffing provides more or less acceptable 60 FPS, but not at maximum settings. In general, a good "machine" for every day.

Notion is the best planner in the world

Joysticks, Triggers and Triggers for iPhone

Become the best version of yourself with Welltory