A little over a month has passed since the global release of Arena of Valor - mobile MOBA from Tencent Games was officially unavailable in the CIS (and in the relevant App Store), and we assumed that the community of players will increase dramatically, so we did not write a review "with a bang". Enough time has passed for us to now normally evaluate the game and, of course, compare it with other competitors, Mobile Legends и Vainglory.. So today we will not write a full review of Arena of Valor, because it does not make much sense, but rather focus on the so-called "pros and cons" - what it is better and what is worse than other analogues.

Arena of Valor for the Beginner

Just like in Mobile Legends, and in Vainglory, the first launch will show you what to do here. In this respect, of course, there are no complaints to modern games, tutorials make so clear that even a beginner will understand everything the first time. So here everything is traditional - three sides, 5 heroes on each side, the task is to destroy towers and the main nexus at the base.

What do you think of the game Arena of Valor?

Since Arena of Valor was conceived as a kind of "copypasta" from League of Legends, embellished with its own findings, the games are very similar. And I, as a League of Legends player, even like it - this style is more suitable for a mobile game than the visuals of DOTA2, for example. But remember the peculiarities of the game - there are bushes that hide your hero, and there you can successfully hide for gangs; different kind of enhancements like red for attack and blue for mana; neutral units like Garnak or Dark Slayer (analog of Nashor in League of Legends), which must be killed to get even more enhancements.

The controls are already standard for such games - on the left stick to move, on the right buttons to cast spells and auto-attack. Quite simple and at the same time elegant solution - so much so, that even principled Super Evil Megacorp borrowed this button arrangement for their Vainglory. Recall (in case you didn't know) that originally in Vainglory you had to tap the screen, imitating a mouse click.

How to play the Arena of Valor

Let's put it this way, Arena of Valor has long been a cyber sports discipline on mobile devices, which is the first in the world in terms of the amount of money played (if you believe esportsearnings.com), and the tenth discipline in the world. It is surprising that it is not PUBG Mobile, which is now gaining some wild popularity in the CIS, but there is speculation that the Arena of Valor can not repeat, but at least try to achieve similar success. Therefore, it is necessary to play Arena of Valor if you want to seriously engage in cybersports, because it is the most profitable game among mobile MOBAs.

We think that it may also "appeal" to someone in terms of appearance - the colors here are slightly different than in Mobile Legends. There's no telling what they are, just look at the different pictures and see for yourself.

One of the advantages of Arena of Valor, I personally think, is the appearance of characters from DC. Not a fan of the comic book universe, but the characters are very recognizable, you know them all very well. And you want to play as Batman, too. No one else has such collaborations, and that's the payoff.

But there is something to scold the game for - it's still poor optimization. I don't know what the problem is, but the gameplay in Mobile Legends looks much smoother. Just try running left and right in both games, and you'll see what I mean. I tried changing the server, settings and even devices - both on the iPhone 8 and iPhone 11 Pro the characters run the same way with slight lags. And these slowdowns significantly degrade the gameplay - so much so that you don't want to play at all. Tencent is a very big company with a lot of features, the freespace problem could have been solved in a week.

The best characters in the Arena of Valor

One version of the tee-list for season 14 of the game, take a look: 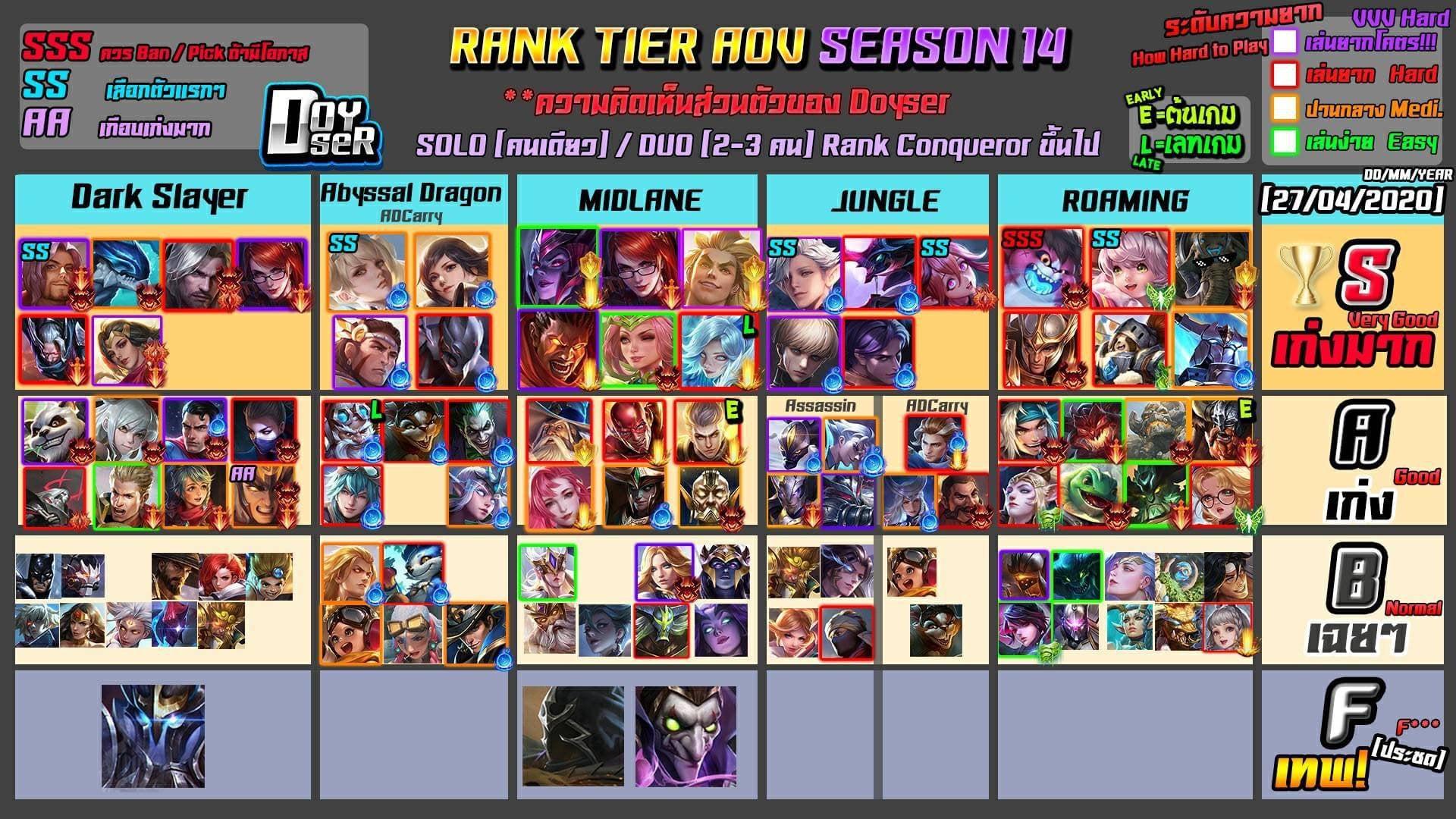 Arena of Valor or Mobile Legends?

The question is extremely complicated, and is more of a rhetorical than a practical one. The games are very similar, and so is the gameplay. So it's worth trying both and choosing something for yourself. I honestly tried to play both games and decided to stay with Mobile Legends - we, the whole editorial team, have played it enough and got used to the gameplay, and there is no time to learn something new. Plus spikes - they are the most annoying, because of this, I do not want to switch to the Arena of Valor. But if both games were available from the start, I would have chosen Arena of Valor - it's more popular than the competition, there's more money and more interesting characters.

But with the release of Wild Rift this issue will cease to be relevant.

Wild Rift LOL - the most comprehensive guide to the game, cool tips for beginners

Mobile Legends: Bruno guide - into a legend in 2 weeks

35 Telegram channels to subscribe to50 channels and chats for PR and posting information about your channel in TelegramQuestland: a beautiful turn-based RPG with a flat designHow to download secure videos from Vimeo
Top 5 ARENA OF VALOR Heroes for Beginners
Rifleman Jorn, Mage Kali, Archimage D'Arcy, Rifleman Morin, Thresher Amily