Now all Android users can feel like real hackers, because Google Play Market presents a fairly new application - Hackers. The toy allows you to immerse yourself in the Internet space, create your own virtual network, hack any objects in the world. At the same time, the application is absolutely free for phones, tablets and even computers. 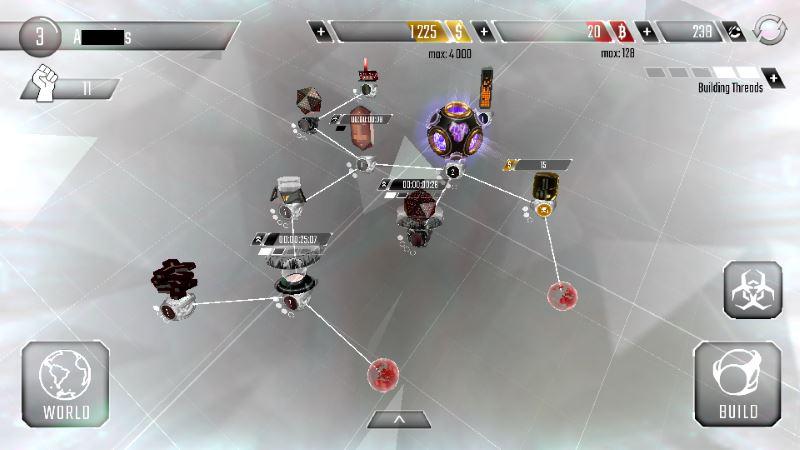 Contents hide
1 What is Hackers?
2 Tips from experienced players

By installing Hackers on the phone, each player can become part of the dark cybernet, where a personal program is created, a variety of battle arena is provided. After, each user must assemble his team, win the title of best hacker, fight with other "minds" of the Internet and build the country in the First Cybernetic War. The main features of the application can be considered: 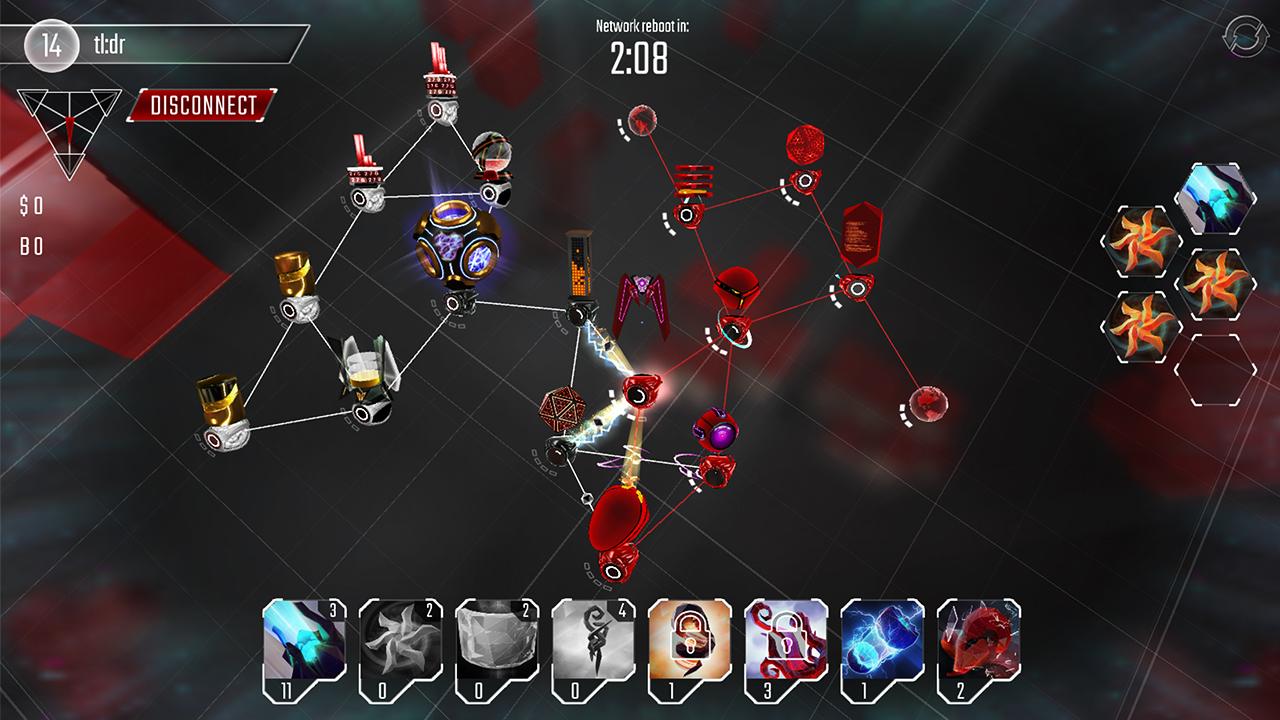 If you do decide to fight for supremacy in cyberspace, then remember a couple of tips from experienced players:

Most users note the unprecedented interface, the ease of operation and the ability to "break your head", which in the latter levels have to do almost constantly. Try to use strong anti-viruses, keep track of incoming data to control the situation. But the most interesting thing starts during the war, when you have to write your own codes and create battle tactics. If you manage to capture someone else's network, then there will be a rating, where you can raise the level and become invulnerable. But the main thing that all players will appreciate is the realism and 3D format.