Guns of Boom is a team-based PvP shooter with controls unique to the genre. Thanks to the combination of auto-shooting and targeting assistance, Guns of Boom is free of the traditional problems of mobile first-person shooters (FPS) - complicated and cumbersome controls.

Download the game Guns of Boom for free in Russian for iPhone и for Android.

"Mobile gamers have wanted a cool shooter since the early days of the App Store, but for a long time developers couldn't fully satisfy that request," says Maxim Donskih, president of Game Insight. "The problem was making the controls natural for the smartphone. In Guns of Boom, we solved this problem by removing the firing button and adding targeting assistance, and it dramatically improved gameplay. In Guns of Boom, players fight real enemies, not the interface. 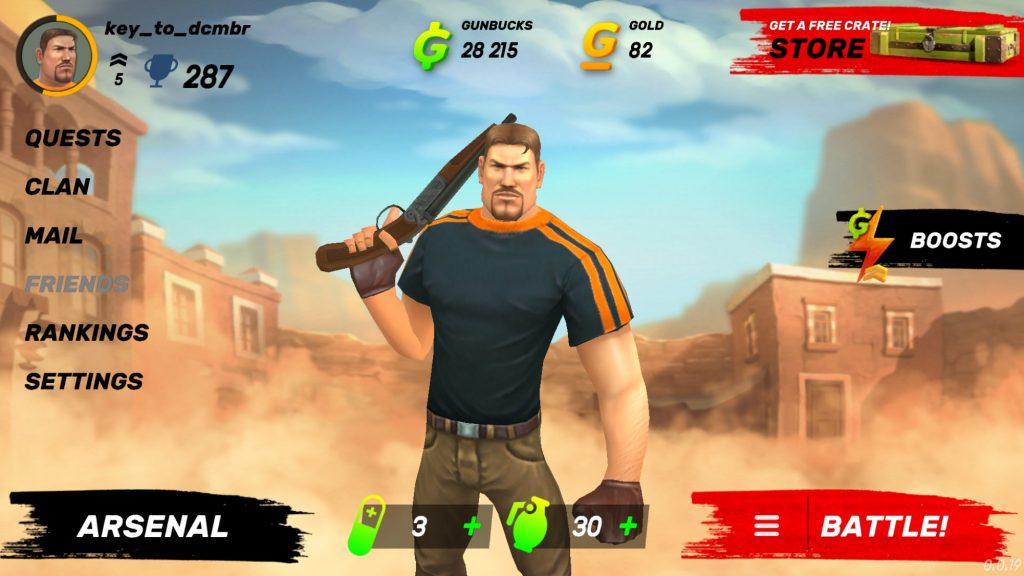 Combat in Guns of Boom takes place in 4x4 format on 10 maps. The player can choose from 50 weapons - from regular machine guns and sniper rifles to cannons that freeze enemies or steal health - and that's just what's available from day one. More modes, including Domination, King of the Hill, and Escort, as well as new guns, knives, armor, and more, will be available in the coming months. It's important to note that Guns of Boom runs on all key mobile platforms, and players from Android and iOS devices fight together in real-time live matches. 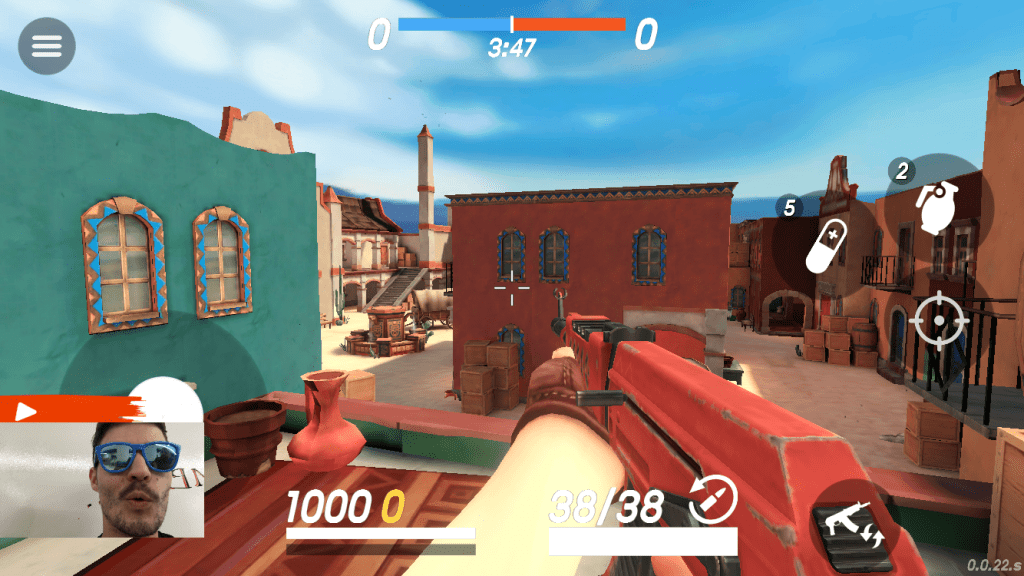 "Once upon a time, the thought of FPS on home consoles caused laughter. Then developers found the perfect solution, and now playing a shooter from a gamepad is so convenient that we can't imagine a living room without an FPS on a console," Donskih adds. - "The mobile market is going through the same ills that consoles went through, and we at Guns of Boom have found the right control scheme that mobile shooters have been sorely lacking."

Everyone can try the game - Guns of Boom is now available for free on the App Store, Google Play and Amazon App Store. To learn more about Guns of Boom or other Game Insight games, visit http://game-insight.com.

About Game Insight:
Game Insight is one of the leaders in game development for social networks and mobile devices. The company's portfolio includes more than 15 actively operated games, localized in 24 languages and operating in 218 countries. Game Insight is headquartered in Vilnius, Lithuania, uniting several in-house development studios in Eastern Europe and the Baltics.