Futurama : Game of Drones, based on the mega-popular and beloved by everyone cartoon series "Futurama", appeared in the App Store on February 25. The puzzle match-4 was developed by the German studio Wooga with the participation of Fox Digital Entertainment. 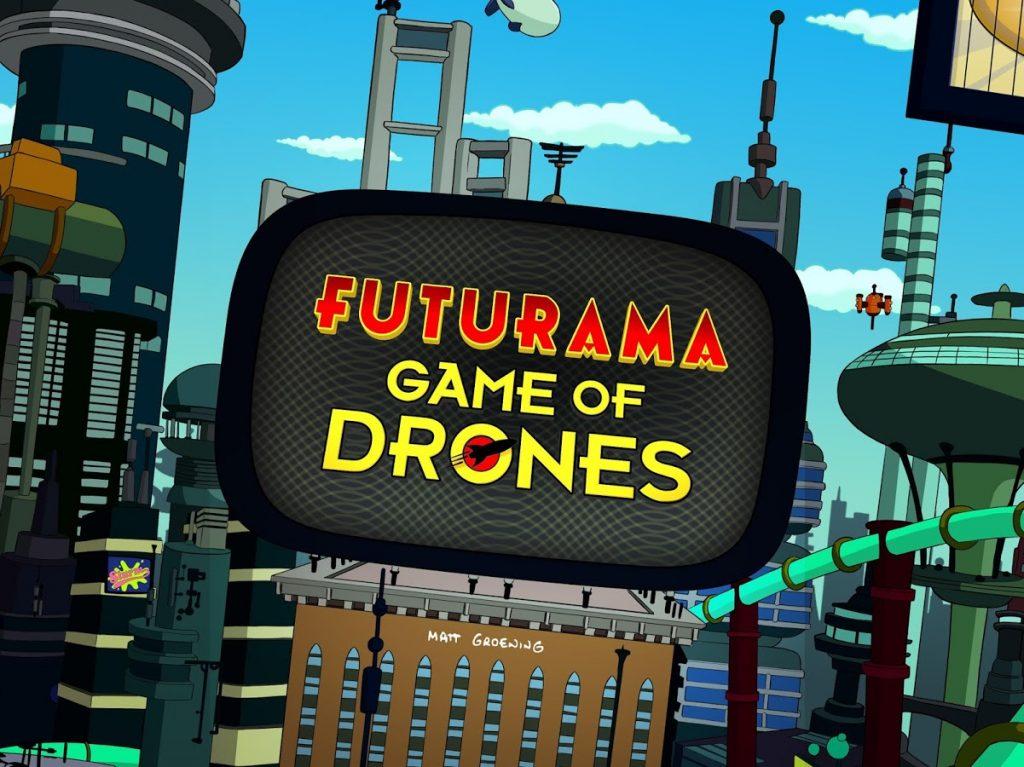 Players will join the team "Interplanetary Express" and deal with the delivery of goods using drones. All events will unfold in locations already familiar to fans of the sitcom. Despite the seemingly simple gameplay, the game will tell a fascinating story with the trademark humor of the original series. 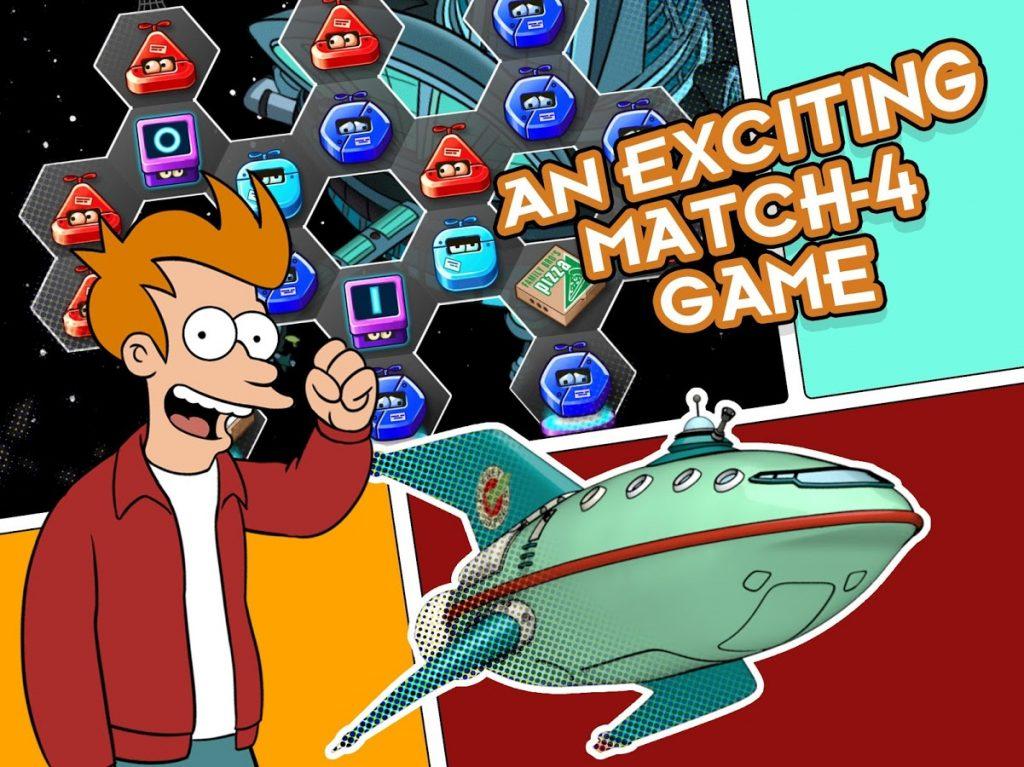 In each level you need to accumulate a given number of drones of different colors in a limited number of steps - in this case, according to the story, the "Interplanetary Express" successfully delivers the cargo to the recipient. If you stack five or more in a row, superpowers appear, such as the ability to destroy all objects vertically or around you. 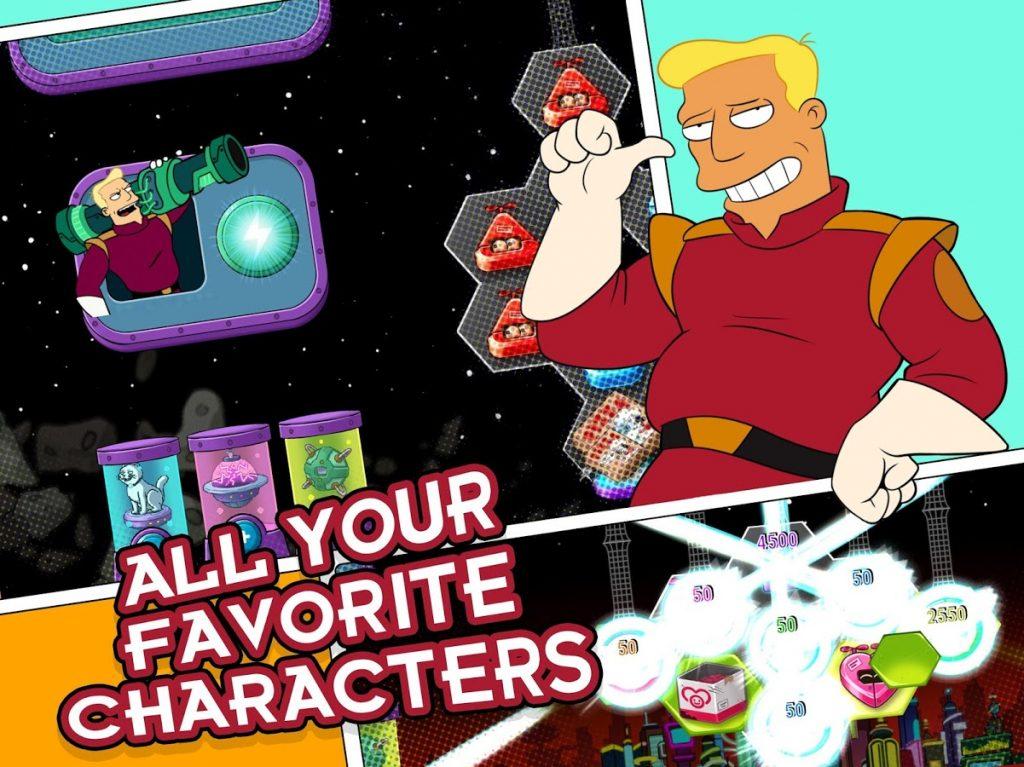 In Futurama: Game of Drones players will find a lot of various and colorful locations, well-known characters and a lot of sparkling humor. Even if you are completely unfamiliar with the series, you will still understand the plot of the game, and you will be able to get acquainted with its characters during the missions. Today, games based on the series is rapidly gaining popularity. You will also like this mobile product, because it has a really high quality.In general, this game will please both the fans of the cult satirical series "Futurama" and the fans of games like three-in-a-row.Download from the App Store