FIFA Mobile Football 2020 is an incredible soccer simulator from EA Sports. The game has licenses to use the names of all the popular world leagues, soccer clubs and the names of real players. 650 soccer teams with real players, only Football Manager game can compete with this, but they are not competitors, so for us it is only better. Game mechanics as usual at the level, in this parameter the game is ahead of all its competitors. Play the mode you want - single matches or multiplayer championships in which you can show what you're capable of in big soccer. Use our tips on FIFA Mobile Football secrets, tips, crafts and feints to boost your level. 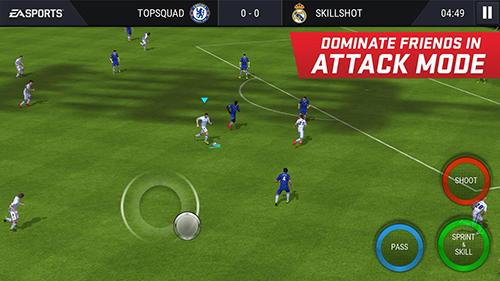 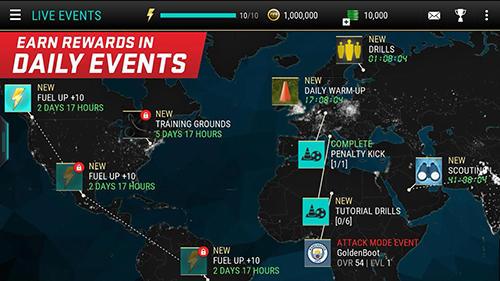 Available modes in the game

There is no best tactic, like setting up and taking everyone out in one goal - not that kind of tactic. Each tactic has its pros and cons. It all depends on the players you have and tactics are chosen by trial and error. It's not a given that you'll play as well with the tactics your friends use.The game has 3 tactics formations, each of them has 24 possible tactics (8 of which are opened with the leveling up):

How to find out your team rating

There is no rating table. You just need to add up the rating of all players on the field - 11 players and divide by 11. This will be the rating of your team.

How do I earn coins in the game?

A little instruction on how to craft gold from bronze:

Obviously, any non-Rar card can be exchanged for a Rar card of the same class, so there is no point in specifying all variants.NRsilver - NRgold

If a player is in the right position in his favorite scheme, then to achieve perfect chemistry in 9, it is enough that the sum of his bonds is greater than or equal to the total number of bonds. 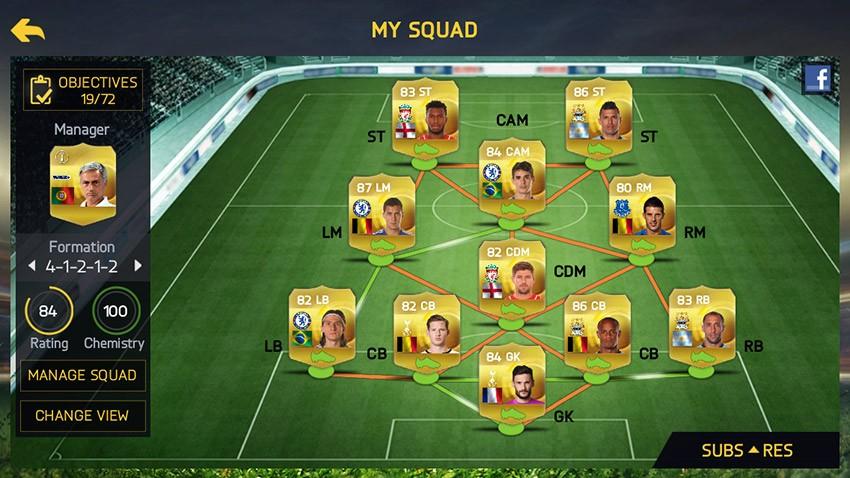 How to calculate the sum of ties: