Duolingo - I'm sure many people have heard of the service through which you can learn foreign languages for free and fun. Today you can learn Spanish, French, German, Portuguese, Italian, Irish, Dutch, Norwegian, Ukrainian, Russian, Danish, Swedish and, of course, English. 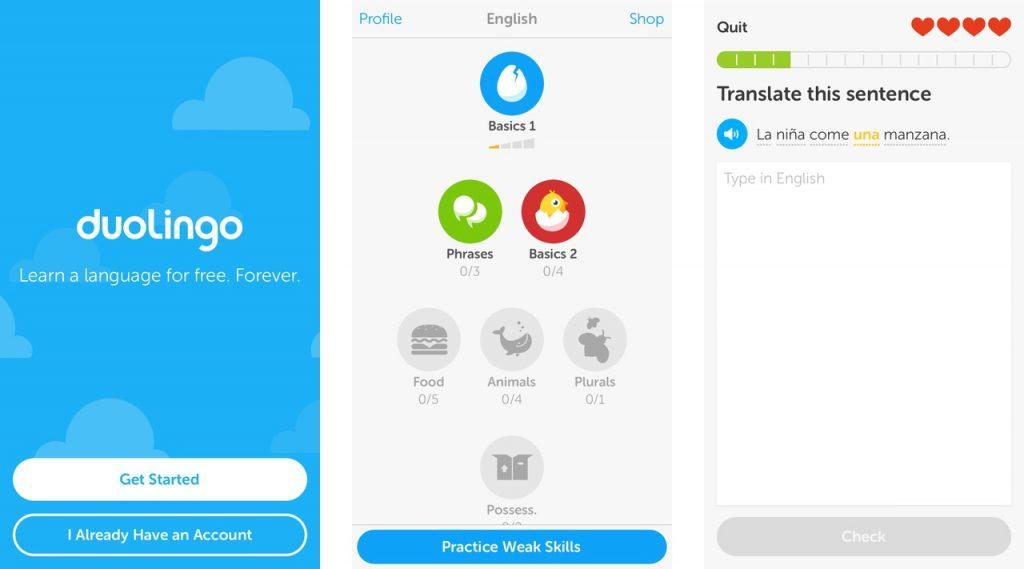 Duolingo is one of the most popular mobile applications for learning foreign languages. First it appeared only on the Apple platform, where it quickly won love and recognition of users. And when Duolingo became crowded on iOS, the application appeared on Google Play.Learning grammar, spelling, pronunciation occurs in a game format. The entire course is divided into stages. You can go to the next one only after the previous one will be passed. By the way, the complexity increases gradually. You start with vocabulary, then move on to grammar and more complex exercises such as listening, translation, reading, and spelling. As you learn, the system will adjust to your level of proficiency, focusing on the exercises that are most difficult for you. 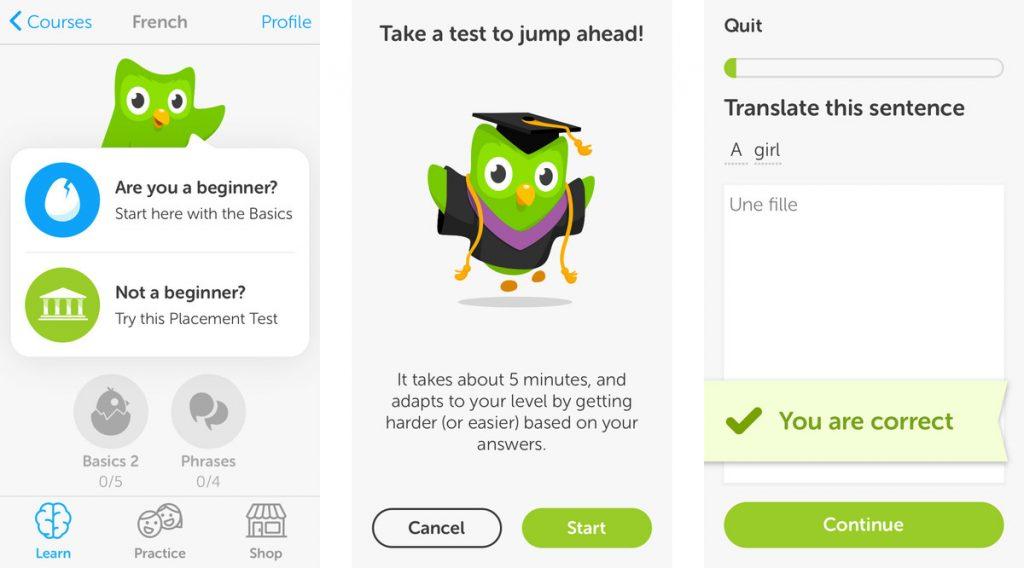 You will be rewarded with a certain amount of experience points for the lessons you complete. This way you can track your daily progress and compete with your friends, encouraging each other with your results. Your progress on your smartphone is synchronized with the web version of the service. From any convenient location and any available device, you can continue learning. 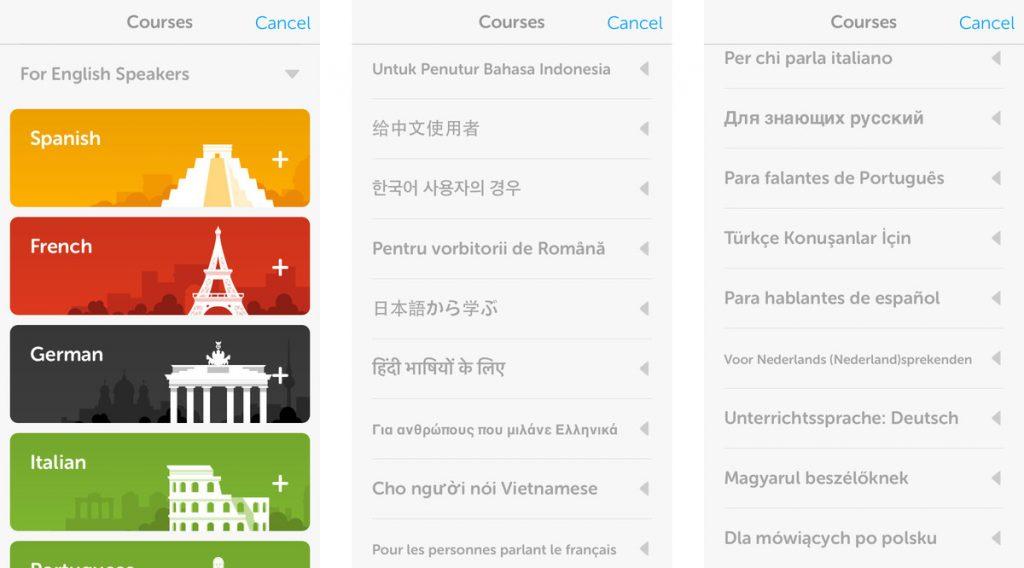 Unlike many other services, Duolingo is completely free, which is one of its advantages. The last update was released on January 29, all bugs were fixed and performance was improved. The average rating by users of the application is 5 stars!Download from the App Store