The most anticipated gadget at Apple's next presentation in March will be the next generation Apple Watch. Until recently, there was information in the network that Apple will announce the Apple Watch 2, but at the moment analysts predict the appearance of the S-version, as in the case of the iPhone. 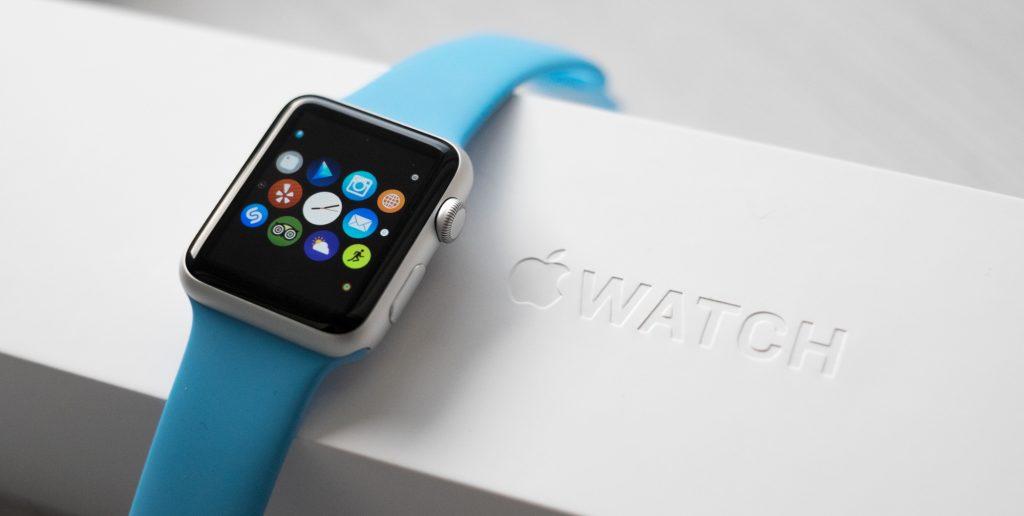 Presumably, the new S-version will not change externally, but will get completely new stuffing. We are talking about the presentation of more powerful processors, as well as an improved battery. The watch probably won't last two days, but a few hours of life may be added. There are also reports that Apple design director Jonathan Ive has prepared a new set of straps.

At the end of 2015, Apple sold about 12 million smartwatches, which equals about 70% of global sales in this area. Apple sells between 2.5 and 4 million Apple Watches each quarter, generating more than $1 billion in revenue.According to insiders, Apple plans to unveil several new products at a special event on March 15. During the event, the company will unveil a 4-inch iPhone 5se, a new tablet iPad Air 3, and the updated Apple Watch. The second-generation model of the smart watch is likely to debut in September. It will please with FaceTime camera and Wi-Fi support. Also, the company may endow the device with smart straps that will be able to measure breathing rate, body temperature, blood pressure and blood oxygen levels. Stay tuned for more news.