Scandal surrounding the release of Diablo: Immortal has not subsided. Fans continue to write their negative feedback, leave harsh comments and post indignant posts. They've been waiting for Diablo IV, or at least a remastered version of the game. And they got a slap - Diablo: Immortal 2018 - a silly and similar to millions of other mobile "clicker" games. Sharp and merciless criticism was subjected to such a novelty in narrow gamer circles for a reason. Diablo: Immortal is considered a failure for several reasons, which will be discussed below. 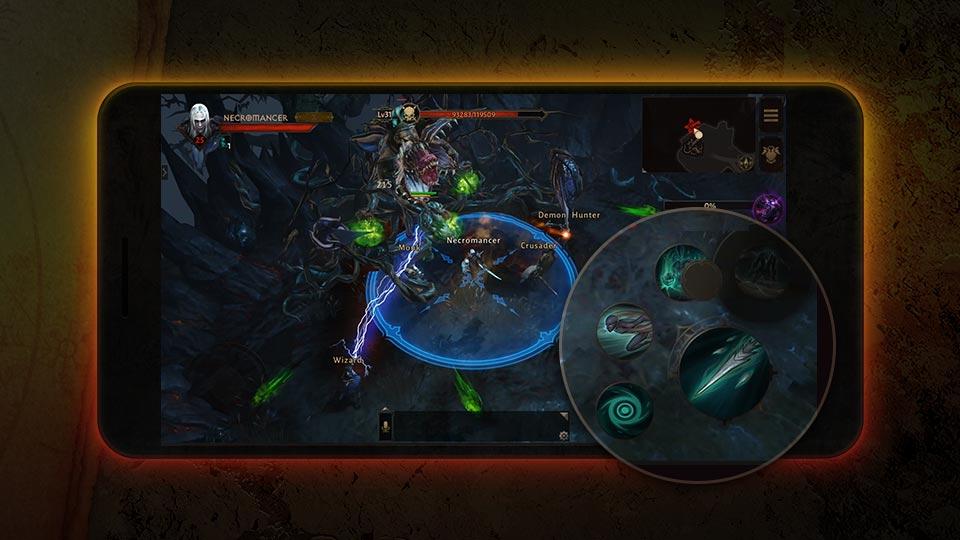 5 factors that contributed to the failure of Diablo: Immortal

Compare the Diablo: Immortal and Endless of Gods gameplay trailers and find 10 differences.

Diablo: Immortal from the Other Side

Despite the fact that there are so many similar games in the Apple Store and Google Play, this niche does not cease to fill up. And statistics show that the format of mobile games is gaining popularity.

The hour is near when they will completely displace PC and console games. By 2021 NewZoo predicts that mobile game revenues will be 60% of all mobile industry revenues. So Blizzard's strategy is absolutely clear and justified. Not only that, Diablo: Immortal is not aimed at European consumer. And this can also be explained. Half of the amount received for the year from the sale of games, accounts for the Asian market. Statistics is an exact science. Blizzard has trusted it and made a calculated move. A smart commercial move.

This is what hurt the admirers of Blizzard, a company with an impeccable name, the most. It earned it through the release of the beloved and revered Starcraft, Warcraft, and Diablo. It is being vilified with Diablo: Immortal.