Good news for fans of zombie toys. After a long period of being in soft-launch status, the game World ZombinationThe company is being developed by the American company Proletariat, has finally made it to world release.World Zombination is an online multiplayer game, which at the same time resembles games of the genre Tower Defence, and games like Clash Of Clans. 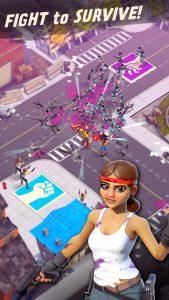 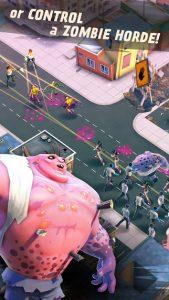 So, the zombie apocalypse has arrived on the planet, and the player must decide for whom he will act: for the human survivors of the bloody mess or for the army of horrible zombies. If you choose the human side, you'll need to build defenses, just like in the classic Tower Defence. And if you decide to play as a zombie, you and a crowd of other walking dead break through the defenses of humans, as in Clash Of ClansIn all, over fifty types of units are presented to players. There is also a single-player mode, which offers a campaign of fifty missions. The game is distributed for free.Download World Zombination for iPhone, iPad (Free)