Quite often we make screen recordings from the iPhone: for our own video blog, for a website, to comment on a funny moment from a movie or the passage of a game. In the past, we had to use special screen recording apps, which we downloaded from the Apple Store. But they didn't appear there very often or for long, because Apple's policy in this matter was inexorable. Any apps of this kind were deleted as soon as possible. But recently (relatively, almost a year ago) Apple has pleased us, and with the release of iOS 11 it is possible to make screen recordings directly from the system.

iPhone owners (owners of the new iPhone X, Xs, Xs Max have this feature in the box version of iOS) who have upgraded to the then-new iOS 11 have removed all third-party apps and stopped using illegal jailbreaking. Naturally, the feature also works in the current iOS 12.
Let's figure out how to enable Screen Recording if you haven't done it yet, because it's not enabled by default.

Recording iPhone screen in the standard way from the phone itself

This method is suitable for iPhones that already have the latest iOS version 12 or later installed. There is already an internal application that allows you to record video from the screen. To enable the screen recording function, you need to perform a few steps once, you will not have to do it again:

Make a screen recording in two movements - by calling Control Station and by pressing round icon in the lower left corner. By default, sound is not recorded, only video.

In order to turn on the sound recording, you need to press the button a little harder and longer, the function to turn on the microphone appears. You turn it on. That's it. Now screen recording with sound works forever.

Recording iPhone screen from a Mac

How and where to use iPhone screen recording

Screencasting, or simply put - screen recording, can be very useful in various cases:

Happiness is not for everyone and there are still oldschoolers and oldfags who use old iPhones, and with them old iOS, which do not support screen recording. For them, the next section.

Even though they are obsolete 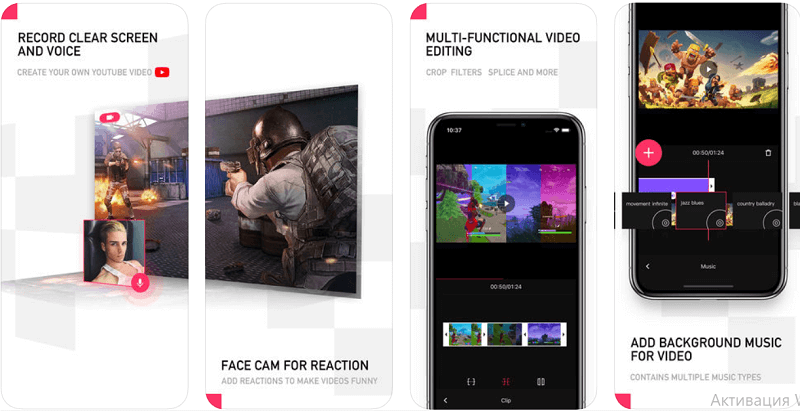 A powerful and easy-to-use screen recording app for your smartphone. With it you can easily record any content: online videos, games, various shows or video calls.
HD quality of the saved videos and clear accompanying audio are the main advantages. Screen Recorder + provides the ability to put background music under the video and trim it, add emoji, text, as well as apply effects and filters.

The main characteristic is reliability. With this app, not only can you make screen recordings, but you can also broadcast videos to social networks or YouTube. During live streaming, you can select the option of the desired resolution and protect your video from being viewed by outsiders.
Through Control Point you need to connect DU Recorder for instant screen recording and saving videos, which you can edit: trim and delete unnecessary. Thanks to this application, the life of many video bloggers will become much easier and their channels will become more interesting.

Download DU Recorder - screen recording with no time limit and no built-in purchases. 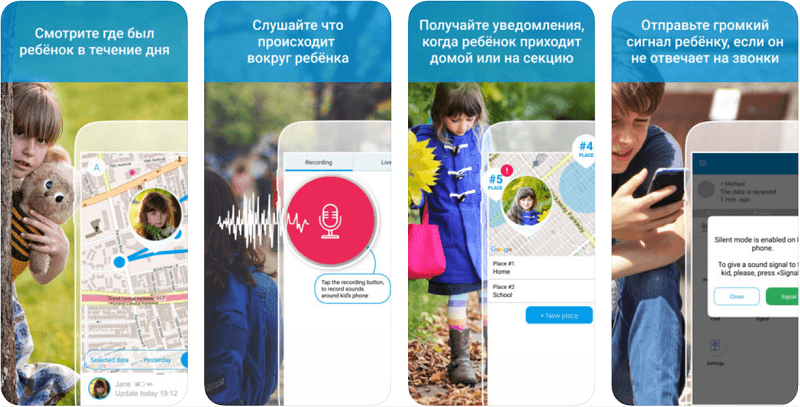 It will help you make a recording of the iPhone screen, namely: to create a demo video, a watchable gameplay or an introductory video about the application. Display - Screen Recorder offers for the convenience of saving records in a single folder, gives the ability to rename and organize them for quick retrieval.
You can move a saved recording to another application or share it with friends.

Download Display - Screen Recorder for free. After reviewing it, you can pay for the premium version $9.99 and use it without restrictions.