This War of Mine, a survival game about war and wartime survival, is now available at a discount of over 70% - instead of the usual price of 14.99 for only 3.99$. Hurry, the offer is limited. 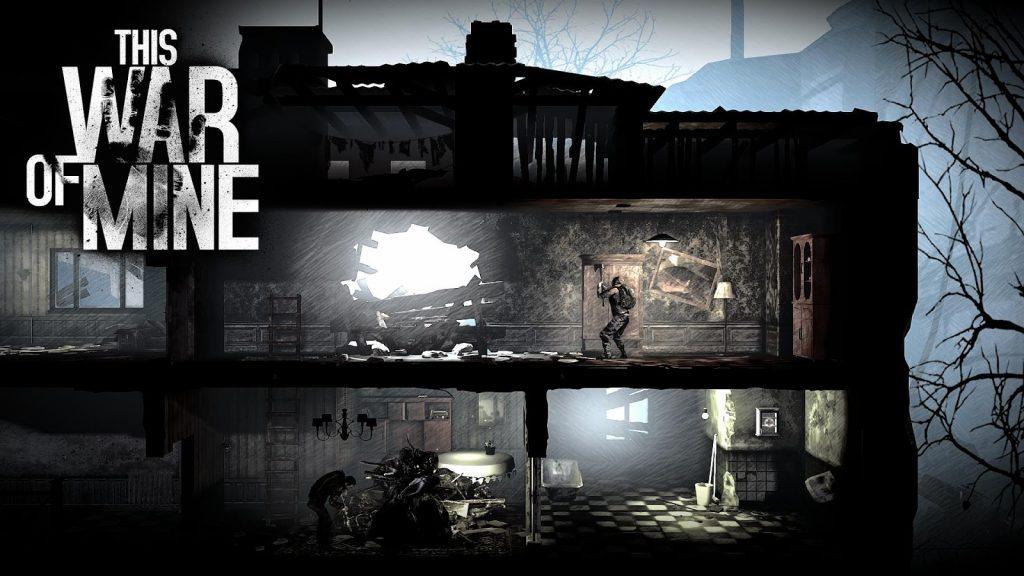 The game's characters are peaceful citizens trying to survive in a city plagued by civil war. The developers used the events of 1992 in Sarajevo as the base, but made an accent that such events could take place in any city of the world. The creators of This War of Mine aimed to show that the real war is always a living hell, and they succeeded. The dark, gloomy atmosphere, poor conditions, looting, murders, emotional tension - this game has everything that real war brings. In This War of Mine you will not play as a soldier, but as a group of civilians trying to survive in a besieged city, experiencing a lack of food, medicine and constant danger from snipers and looters.

In the latest This War of Mine update, released on January 29, 2016, the developers added children to the game. They remain children even during war. With their own thoughts, needs and carelessness. Now the adults need to take care not only of their own sustenance, health and safety, but also ensure that the little survivors feel protected and loved. The new factor greatly complicates the decision-making process. 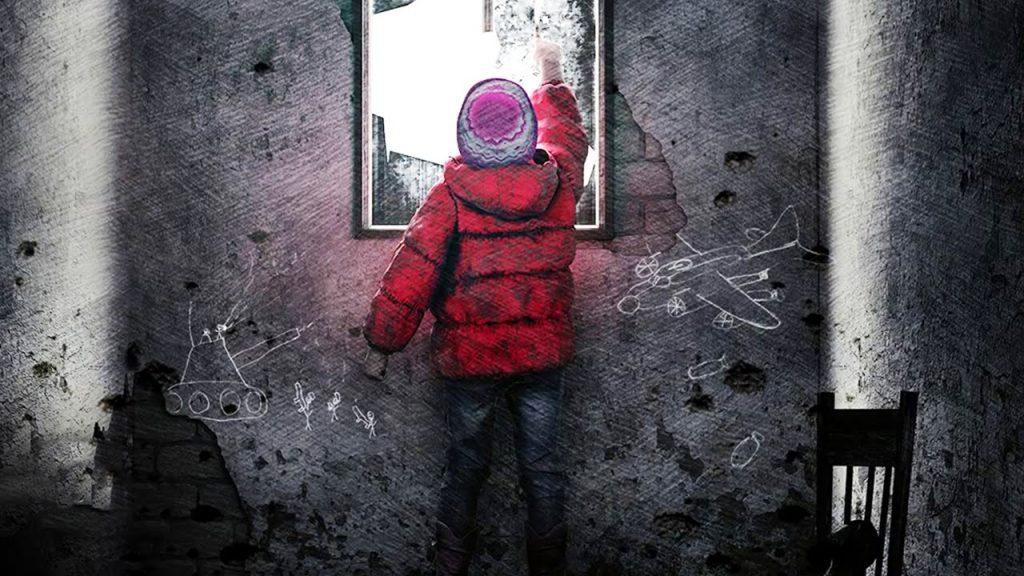 In war, there are no good or bad decisions, only survival. The sooner you understand this, the better. Now, when all is not quiet in our world, society needs such games especially, so that people don't forget that war is not Call of Duty, it's not fun and it's not cool. War is tragedy. You're not afraid of it? Then play it.Download from the App Store