If you do not have money for additional courses, but you want to become richer, more educated and smarter, you should pay attention to the popular application TED Talkswhich is freely available for all Android and iPhone smartphones. Then you can listen to conferences, speeches and presentations from leading experts in the field: marketing, trade, art, medicine, technology, advertising every day. The total number of videos for training is 2000, it is in Russian, English, French with the function of including subtitles.

Features of the TED Talks app

The TED Talks app has a lot of features for every category of people of all ages and tastes. Particularly worth highlighting:

The app is free to download, but you need an Internet connection and a storage card on your gadget to listen to or watch the lectures. Using TED Talks is easy because all the videos are categorized by time and popularity, and there is a personal profile and backup storage. 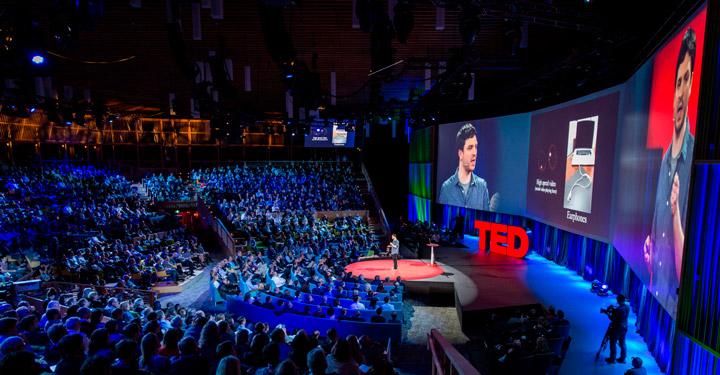 Interestingly, the app has a personal foundation that not only holds conferences, but also chooses the best ones for the listeners. So the first talk featured a Macintosh, a disc from Sony, and an innovative theory about artificial intelligence. Since more than 2,000 speeches have accumulated in recent years, the foundation conducted a tally according to the number of views, popularity and requests, identifying the most interesting lectures:

Such a list is far from complete, because inside the app you can find a lot of useful information about art or psychology, advertising, you can be inspired and start making history. Perhaps your video or performance will also end up in TED Talks afterwards.