In addition to infographicsI liked most of all the presentation Spring Forward the way the new products were presented. Of course, the products themselves are very cool, but the way they are talked about makes them even cooler. 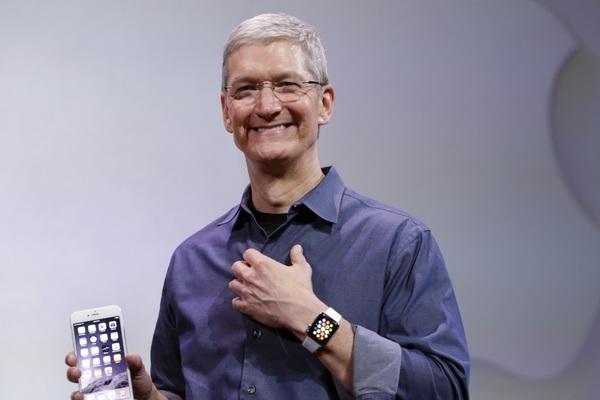 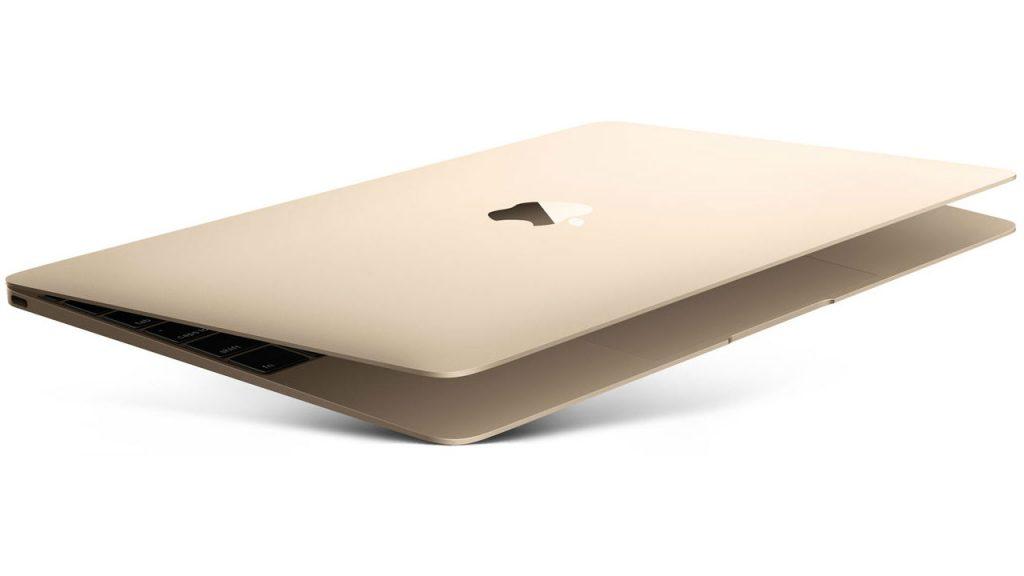