The Slime app is a trend that has quickly spread among the younger generation. This is one of the varieties of anti-stress toys. You can download the Slime app absolutely free, especially since there are a lot of varieties - for all tastes and colors. In this article, I will tell you about one that is loved by our whole family. Super Slime Simulator has a huge amount of features and a lot of additional options, but we'll talk about that a little later. To start with, I'll tell you an interesting story about the appearance of the slime.

History of the Slime

It turns out that the word "slime" is not a neologism. Back in 1976, Mattel, the toy company, started producing slims, better known to us, the older generation, as licks. Surely, and you remember rattling in the hands of the slime, which had the ability to stick to the walls or even the hair of fellow friends. Over time, it lost its transparency and stickiness because it collected lint, dirt, and other small objects. 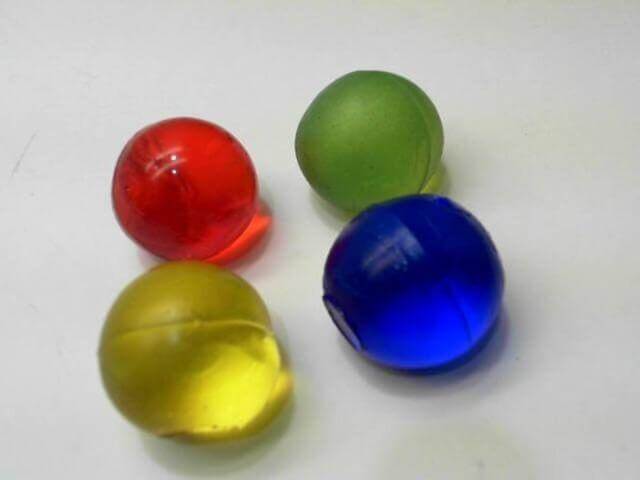 I had a lick, too, but I never thought about its composition, much less about making such a toy myself. Today's children have almost unlimited access to all kinds of information, so they get into the essence of things faster and understand the principles of their construction. Their childhood is very different from ours. It is these differences that led to the interest of today's children in making slimes at home. The first Mattel slides were based on a food additive - a thickener called guar gum. Now you can find many modified recipes online where the thickener is other substances. 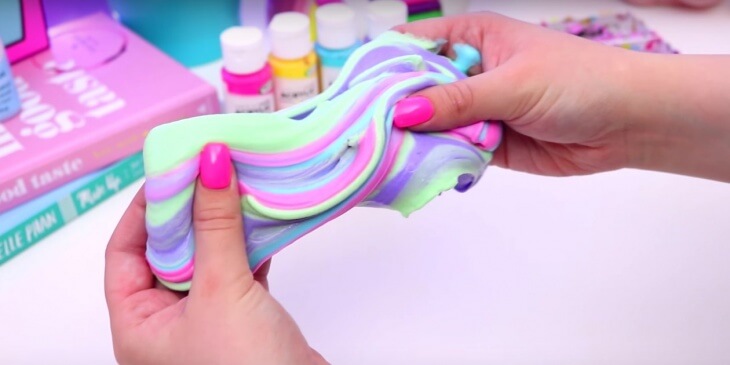 I haven't found any decent applications on "How to make a slime" because not all of the recipes presented there work. But to find a video detailing how to make a transparent slice, for example, is not very difficult or difficult.

Yes, today the slime is popular again, but not in its classic version. Of course, there are still fans of ordinary licks on this planet. They can crumple in his hand, enjoying the tactile sensations, to scare classmates, and even compete in the range and accuracy of the throw. But the number of those who own the electronic version is growing.

It would seem that how is it even possible to replace the slippery cold mass with a mobile app? Is it realistic to feel the full range of emotions through the iPhone screen? There is no way to find out without trying it. So you'll have to download the Super Slime Simulator app to give an answer to this worrying question. 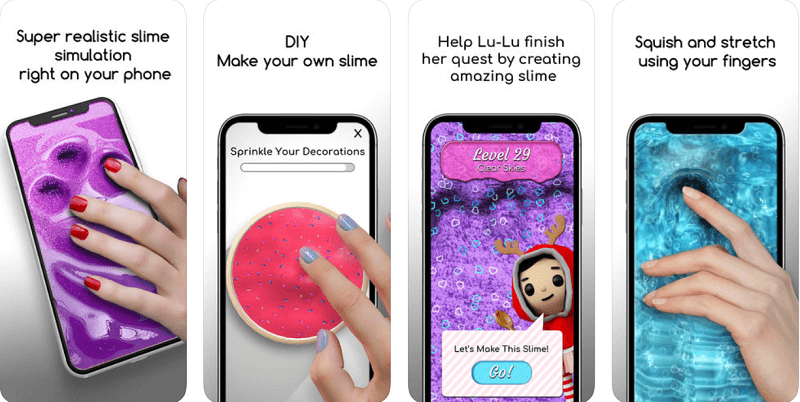 Download the free Super Slime Simulator app by going to at to the official Apple Store. If you get annoyed by the accompanying ads while using them, you can pay a token sum to turn them off.
This app is not just a fashionable entertainment gimmick, it encourages creativity. See how it works: 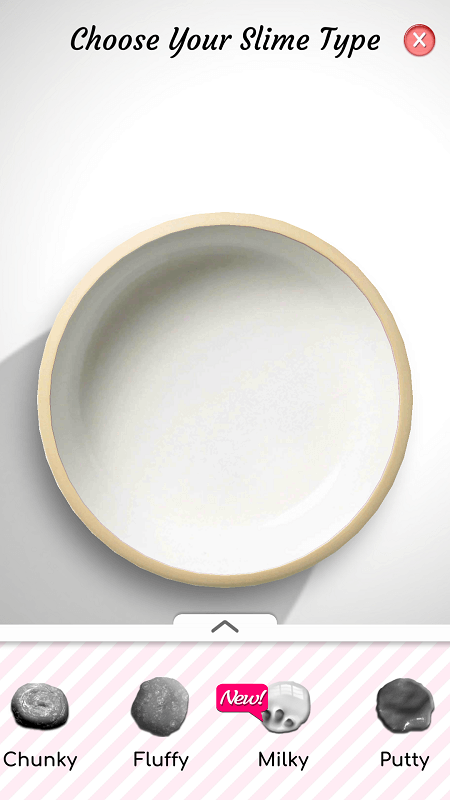 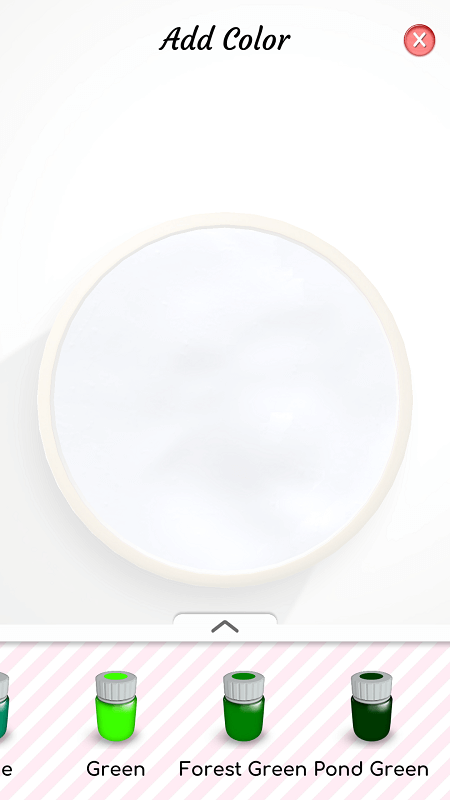 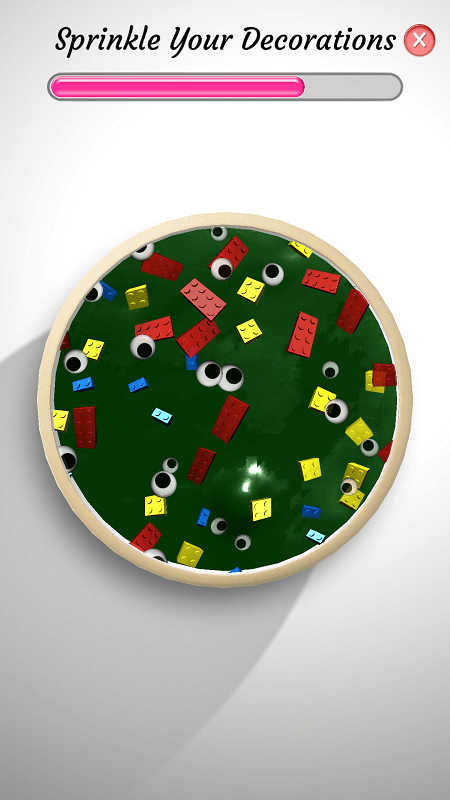 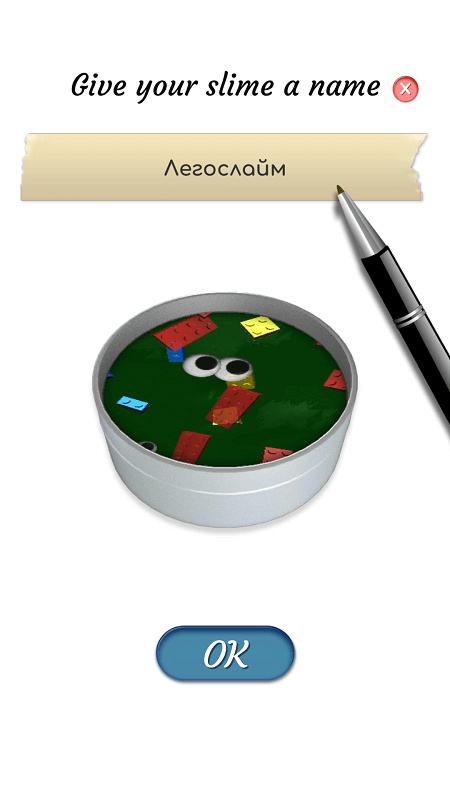 It is interesting that the virtual game with the slime is quite realistic. The feeling of a live touch is created, and, in addition, the interaction with this mass is accompanied by sounds.
The slime you create can become a gift for a friend if he or she also uses the Super Slime Simulator app. You can save your most successful projects to your Favorites, you might get a chance to show off your masterpieces someday.
In addition to all of the above features, there will be a few extra games available to you: 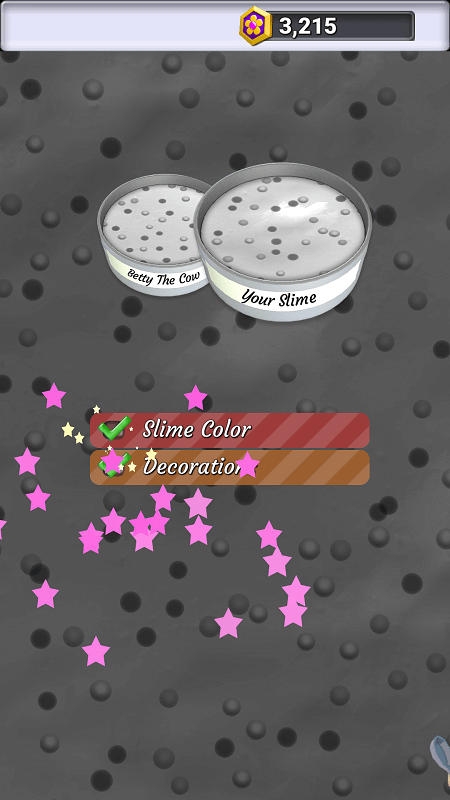 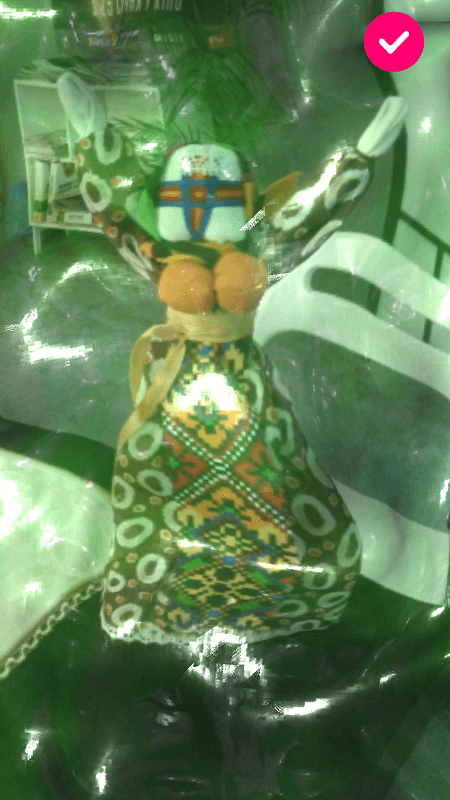 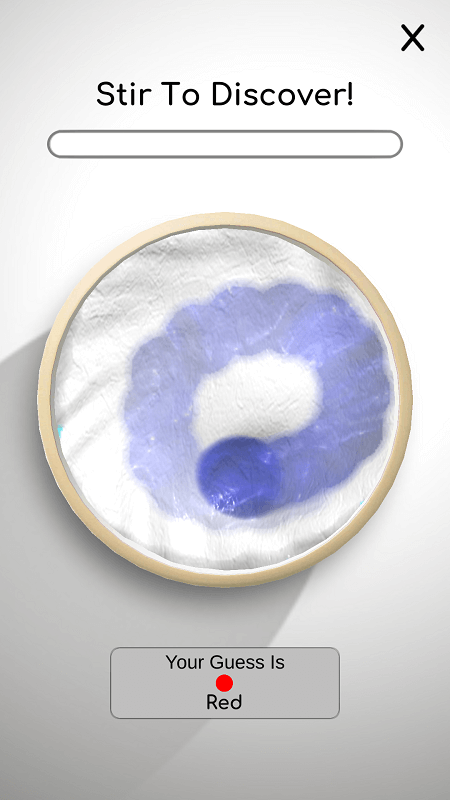 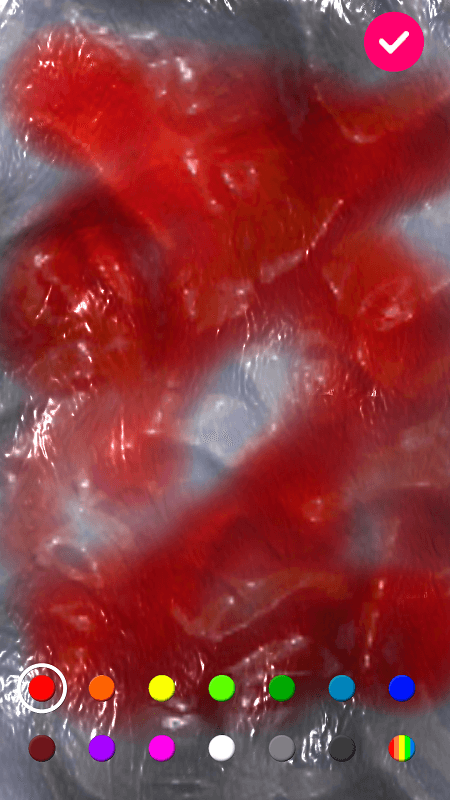 Super Slime Simulator app can't be called a disposable toy, because you will have both growth and development in it. New opportunities will open up for you each time. Play and get bonuses in the form of new paints, slime bases and coins. The more you're involved in creating and improving your slides, the wider your choice of all kinds of tools will be.

I'm sure that most kids, as well as their parents, are already interested in making slime and have watched the video recipes. Undoubtedly, many have already installed the fancy app or are about to do so after reading the article to the end. It's definitely worth trying both of these leisure activities. I tried to highlight the most compelling arguments for and against virtual and real slime. 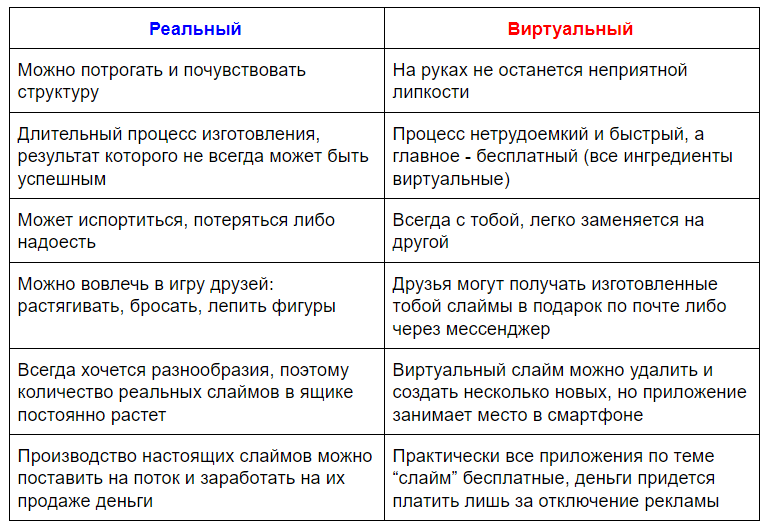 How to download movies to your iPhone - all ways

Lego apps you didn't know about