Not so long ago there was a new activity in the game - Asgard. Among others - there was a Raid for the Guild in Asgard. This is what I want to talk about, because there are too many questions and not enough answers, we need clarification. The guide to the Guild Raid will change to offer you the best way to pass the raid.

Description of the raid in Asgard

Let's start with an easy one. The raid is divided into two parts:

Monday night restart and so on in a circle.

Let's break down each event.

Battle with the minions

There are four days for this episode.

During this time, hit the minions. The number of attacks is usually random, so there will be no schemes.

Right now it looks like this: you have to do 3 attacks on 1 day, where 2 are for one pack and one for two. Easy. For those who are new to Chaos Chronicles, I did not find any special difficulties. Except that it may be difficult to collect the third pack of heroes, if you play not so long ago. Alas, there's nothing we can do to help you - just pick up the 3rd pack. After all, you'll need two more packs on the boss - a total of 5 packs of heroes - 25 heroes. Of course they don't need all of them for the highest pumping, but you have to strive for it.

After the fourth day you need to buy reinforcements to pass the bosses for gold and emblems of valor. And for each boss - different amplification, but the boss is one, the developers are in no hurry to introduce new ones. If the emblems are not spent, they do not go to the next week, you will have to beat the minions again and earn these points. 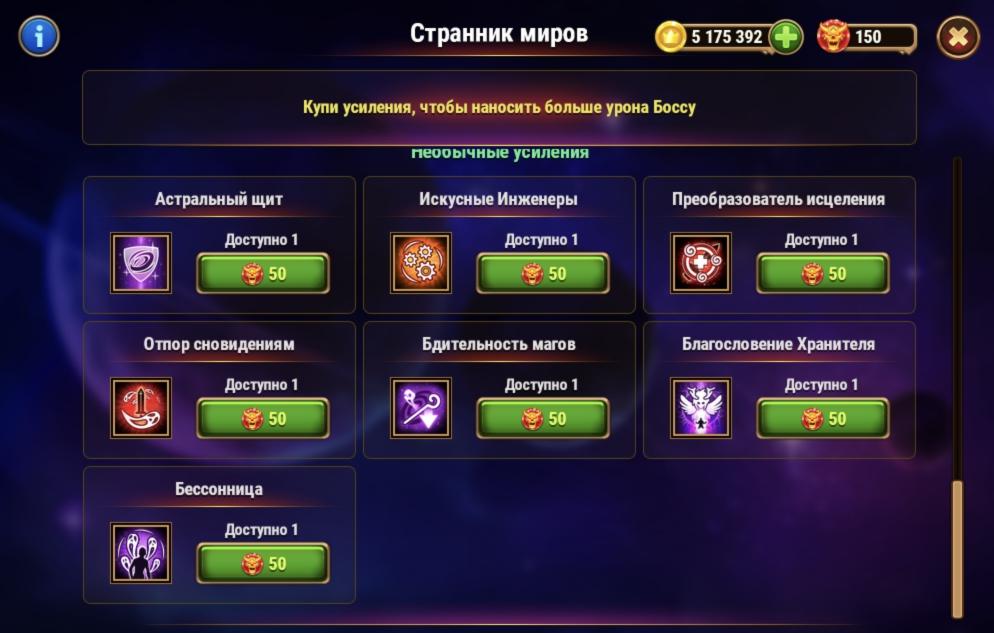 What are the mandatory reinforcements to buy

Reinforcements for gold I do not even consider. The player who has a lot of gold buys everything. That's 25 million gold.

The average player can not buy, but if you really want - take it for speed and energy replenishment.

Reinforcements for the Emblems of Valor

It should be noted right away that they are not aimed at enhancing ALL heroes, but only those, or rather the one that deals maximum damage to the current boss - Ju. That's the shooter. Clearly, these boosts will work for any shooter. What if you're playing a mage? Take the other boosts and swing Ju. Once he's purple he'll be able to do good damage on small bosses.

Strategies for the Asgard Raid

Fresh update. The third tactic works great! That's the first thing. Second, I noticed something, as you probably did. We started beating our boss at level 85. And once he was beaten, all the bosses at a lower level were passed, and you could pick up the appropriate reward. Conclusions:

So maybe, I emphasize, maybe you should start with the boss that 100% killed last time.

Spoiler - the best strategy for passing bosses in Asgard is the third strategy.

Now the search for the most successful strategy to pass the bosses in Asgard, the so-called Guild Raid. The main thing that is clear, it needs the coordinated work of all members of the guild. As soon as there are 1-2 idiots who think they can outsmart everyone - everything breaks down and the guild does not get the desired rewards.

There are three strategies. All of them work, but each has its pros and cons, let's look at them.

Important! The personal reward for participating in a raid, when you have to deal 10 million damage, is incomparably less than the total reward for each member of the Asgard raid after each boss killed. Remember that! 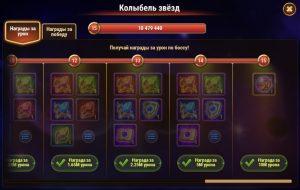 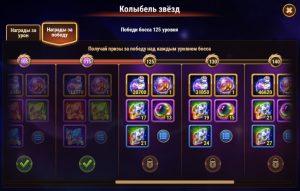 I called it that because I first heard it from him, nothing more.

Hit one at a time from the weakest pack to the strongest. This strategy was presented on his channel by Mr. Larin, and it was picked up by many bloggers and old-timers of the Chaos Chronicles. In general, the mechanics work.

But it has one very big disadvantage - it requires the coordinated work of the entire guild and is quite dependent on each participant.

For those who do not understand the meaning of this strategy. Let me explain. The first boss appears, he begins to beat ALL of the weakest pack. 1 time. After all beaten once, the boss dies, there is the next. And then everyone beats the second attack with a stronger pack, and so on. This is the ideal. But in practice: necessarily one of these 30 will not hit, and the entire guild must wait for him. This is uncomfortable.

That's why I tell you other tactics.

I heard about it from the Koreans. You have to understand that this is a pretty powerful long-time guild, which has been playing for a long time and has pumped up heroes.
They have defined two levels of power for the packs. In our case they are 600K- and 600K+.

It came out a bit complicated and still heavily dependent on coordinated and team play in the guild.

3 The currently ideal (maybe the best) strategy for raiding Asgard

Finally, a third strategy, which I partly overheard, partly invented myself.

Everyone who participates in a guild raid has, in one way or another, broken the 25 heroes into 5 packs. Each of them has a different power, so this is the power I'll start with. The strategy in the following, where the numbers may vary, but the principle is the same.

When asked what to do if I didn't make it, the answer is your problem. There is no expectation of anyone here, except that he With the right pack on the right day, I punched a few times.

Perfect and simple, if you ask me. Use it.

If you, friend, have any new ideas for guild raid strategies for Asgard, please feel free to comment.