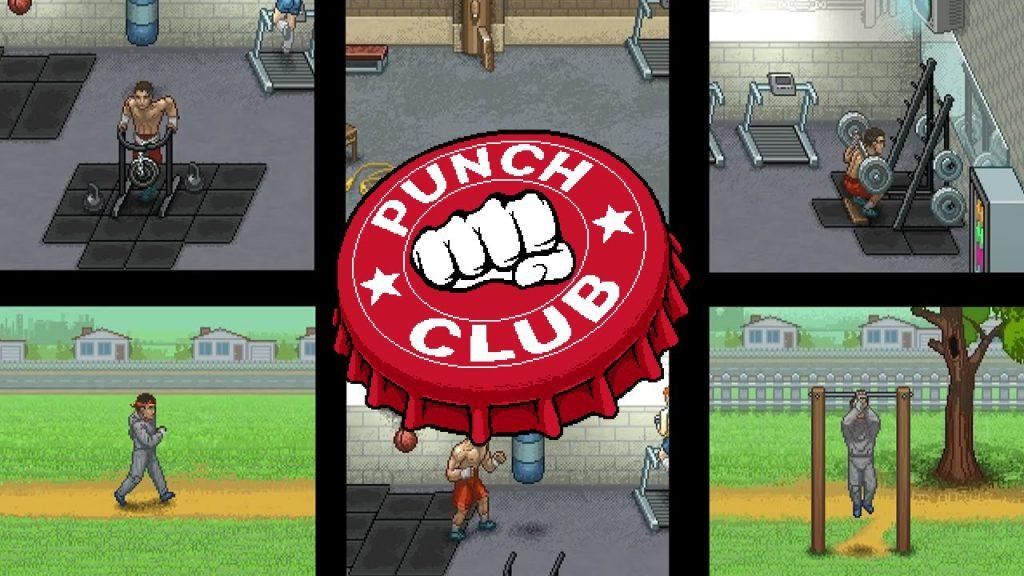 What makes Punch Club so attractive to users? This is not just a "fighting game", this game is a street fighter simulator with elements of strategy and RPG.  According to the plot, even as a child, the main character witnesses the murder of his father, who, dying in the arms of his son, wills him to always be strong.The son grew up and decided to become a "tough guy," so he trains hard and long, eats protein food and learns to win in the ring. 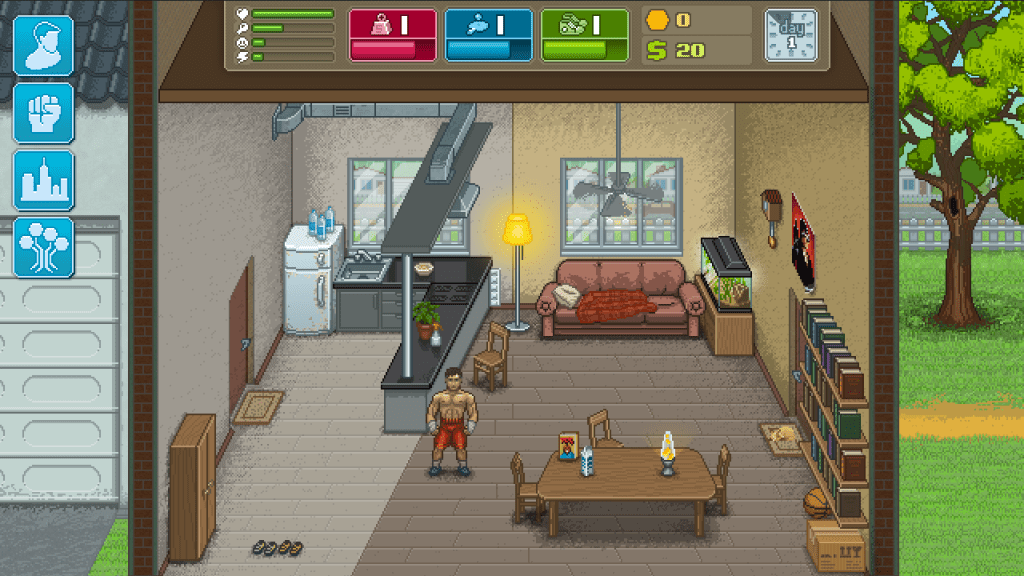 But his life is not just about fighting - the hero works, rests and even falls in love. Users set the hero's daily routine, decide which skills should be developed first, and determine what he will spend his resources on. 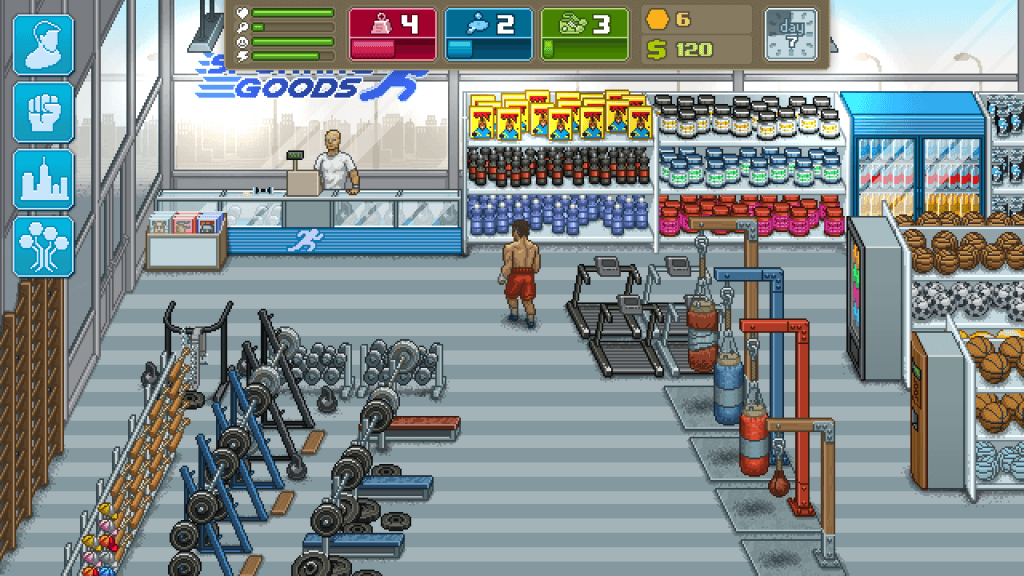 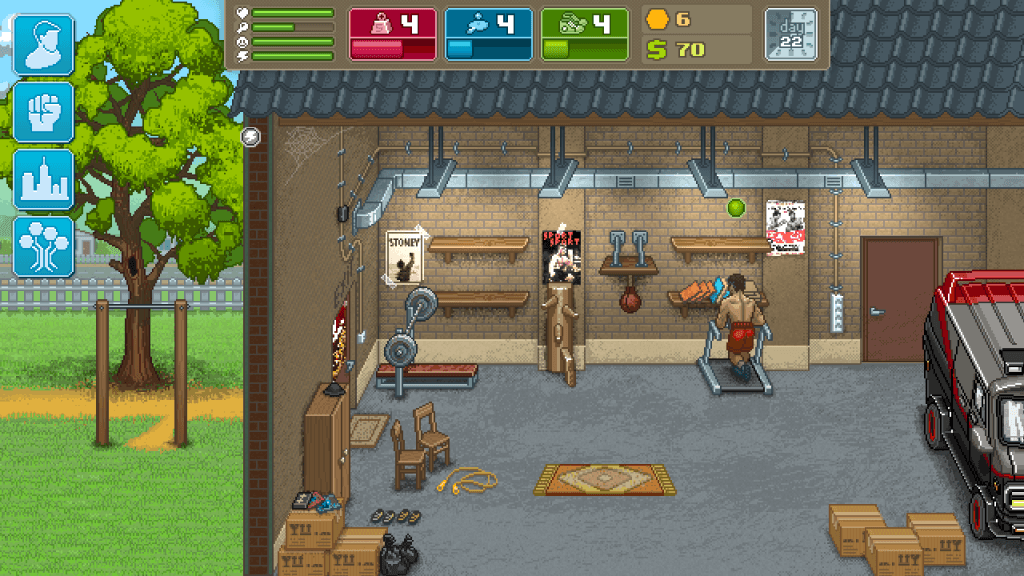 You can choose your own tactic of fighting to determine their style: there are three - the way of the tiger, the way of the bear and the way of the turtle.Speech hero in the ring occurs every three days, and you must be prepared for battle improving their characteristics: endurance, strength and agility.And do not forget to study your enemies - it will help you win. 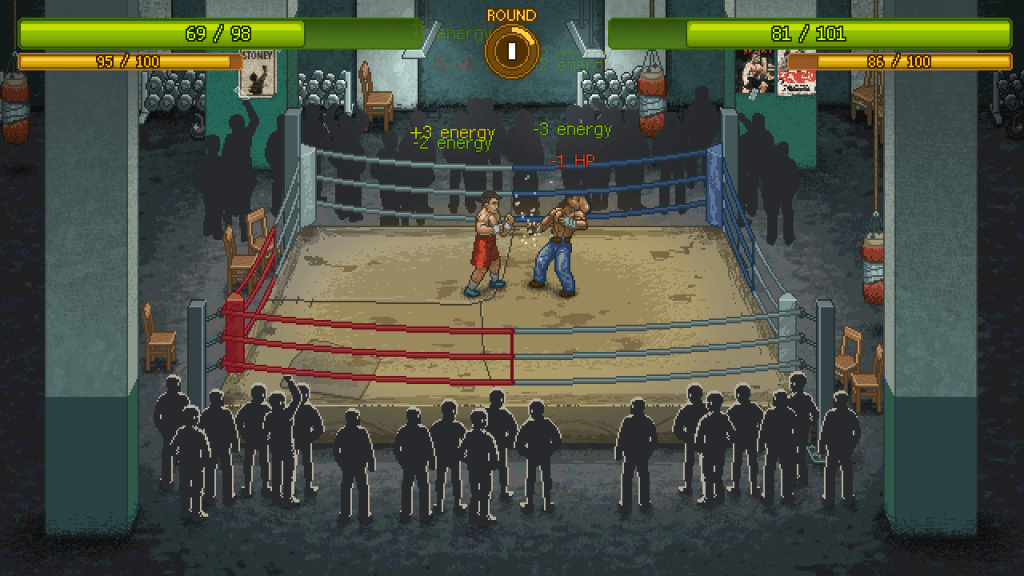 The number of "Easter eggs" and references to action movies from the nineties is off the charts. You will encounter "Terminator", "Pulp Fiction", "Fight Club" and many, many others. 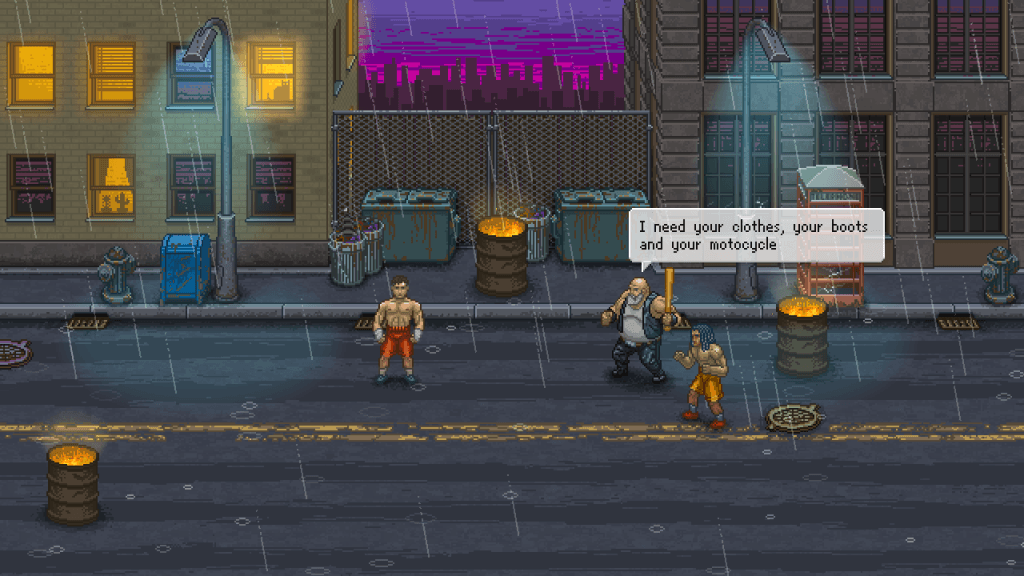 Become the best fighter and solve the mystery of your father's brutal murder in this strategy-adventure retro tie-in. The non-linear storyline can lead to multiple endings.If you miss old-school games from the 80s and 90s - by all means do not pass by Punch Club! The game is currently available on the App Store and on Steam, with an Android version planned for release in late January.Download from the App Store