Lego is, without exaggeration, a unique invention of mankind. This block construction set has conquered the hearts and minds of millions of children and adults. And even now, in the era of rapidly developing technology, it remains in demand. Of course, he little changed, adapted to the demands and hobbies of consumers and even partially migrated to mobile platforms. In the Apple Store you will find many interesting Lego applications, which are both independent programs and add-ons-assistants for playing with the classic constructor. 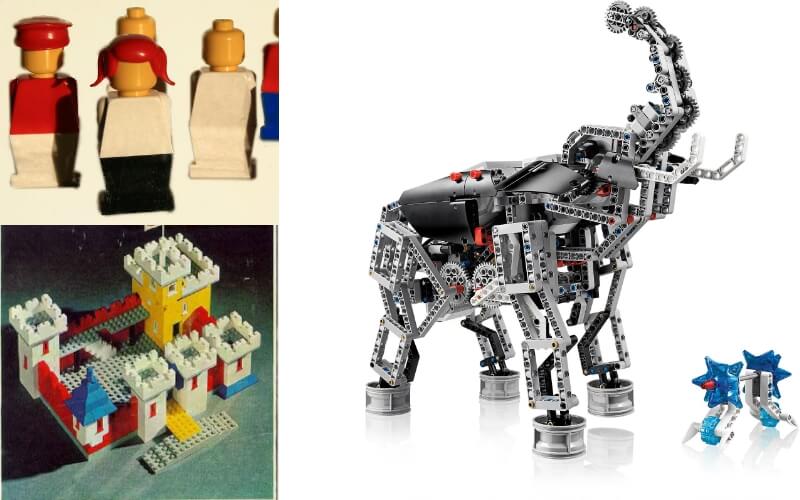 The selection of Lego apps in this article can be taken as a recommendation for parents. Here you will find apps that encourage building, apps that give you an understanding of programming, and mini-courses in directing. There are also entertaining applications for relaxing and unloading the brain after hard work.

Programming robots is a new and popular entertainment for today's children and youth. You can now learn about robotics at school in computer science classes, in special programming circles, or at home via the Lego app.

If you are interested in the theme of robots, first buy a special Lego set, which is equipped with everything you need for programming. Then find the official lego robot app and download it. For the first acquaintance and home use it is ideal Lego Boost.

Create your own EV3 robots and "animate" them without much difficulty.

There are other applications for Lego programming. They are designed for a more programming-savvy audience - students of specialized courses, for example.

Appendix WeDo 2.0 LEGO® Education is designed to teach children more in-depth programming with Lego. WeDo 2.0 LEGO® Education will be clear and easy to master for elementary school students. The youngest roboticists will learn the basics of physics and mechanics, and master the principles of code writing. The construction kit includes a motor, a tilt and distance sensor, and a switch through which data is exchanged between the computer and the robot. The child will be able to build wild animals, entertaining mechanisms, soccer elements, construction machines from the blocks and use the application to put the individual parts of these figures into action. This constructor can be called a preparatory platform for a more serious stage of programming with Lego Mindstorms. 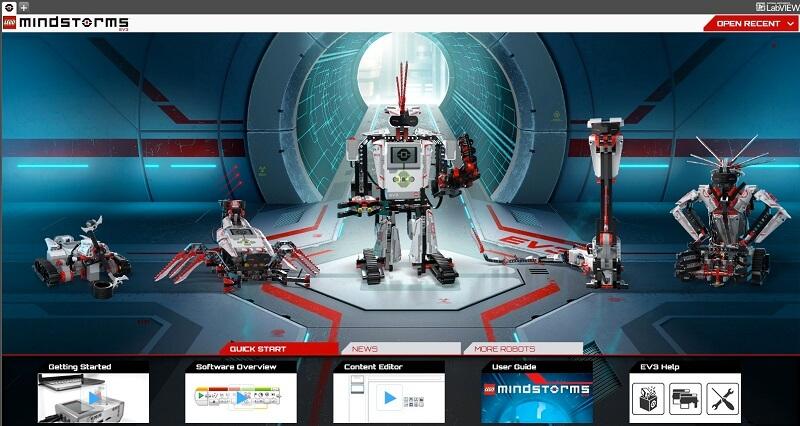 With the app LEGO® MINDSTORMS® Commander and a special Lego set you can create your own unique robot and control it. You will have access to the powerful EV3 software in the Mindstorms series. It is designed for children over 10 years old. The sets necessarily include: a programmable unit, sensors (sound, touch, distance, light) and motors.

Lovers of playing in the virtual world will also find yourself interesting entertainment among Lego applications.

Employees of the Lego Corporation closely monitor the needs and desires of their customers, which is why the designers have partially switched to virtual platforms. They also got into the niche of mobile games, which are happily mastered by the younger generation. Go to at and you will get to the page of the store with original entertainment and games from Lego. 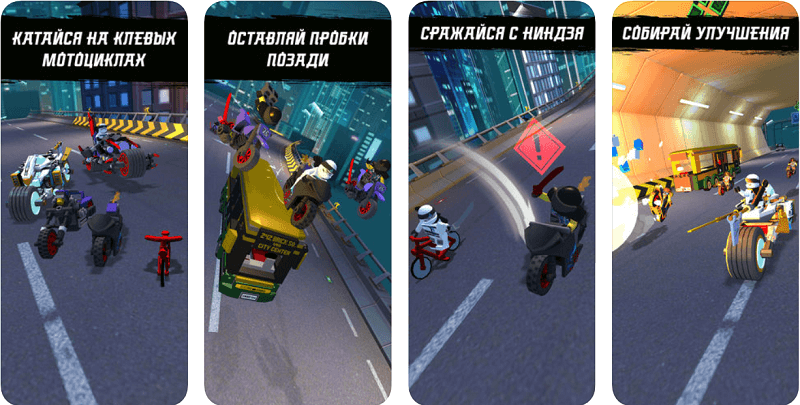 As you can see, even the classic version of the game with lego blocks "has taken on a slightly different sound. Despite the fact that children do not stop building with Lego in real life, mobile applications come to their aid more and more often.

An app for building and assembling Lego

When you run out of ideas and there are plenty of unused building blocks, you can turn to the ready-made instructions from the apps. You can take inspiration from other people's ideas and build your own masterpiece with the LEGO® Life app. It's not just an app where LEGO fans post photos of their masterpieces, it's an entire community for legomaniacs to meet. 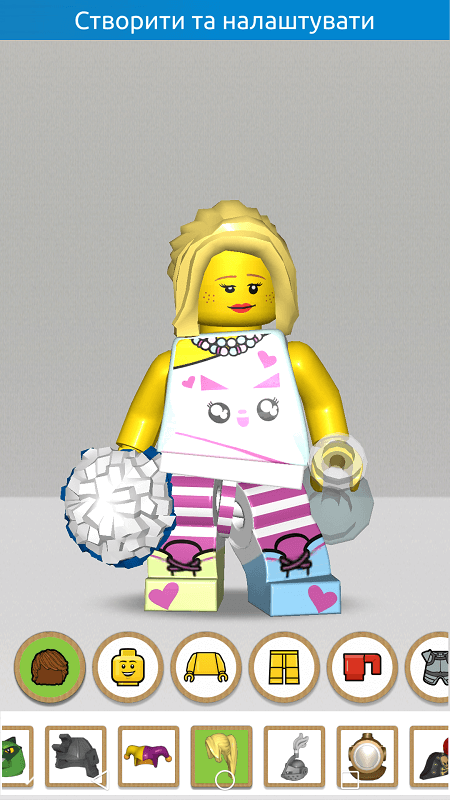 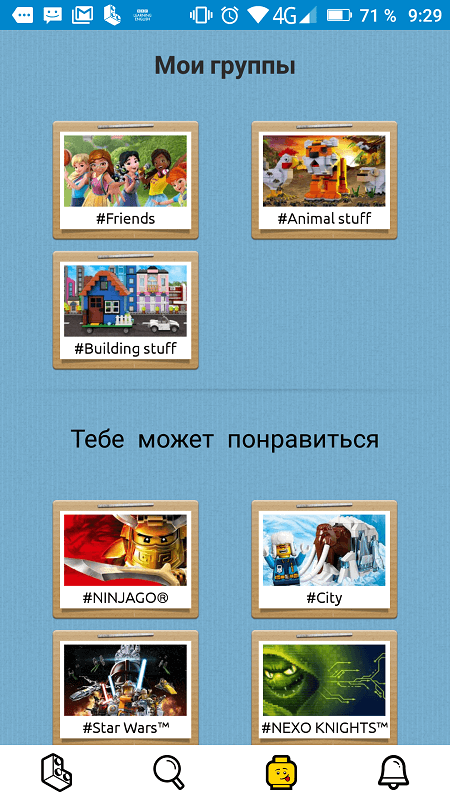 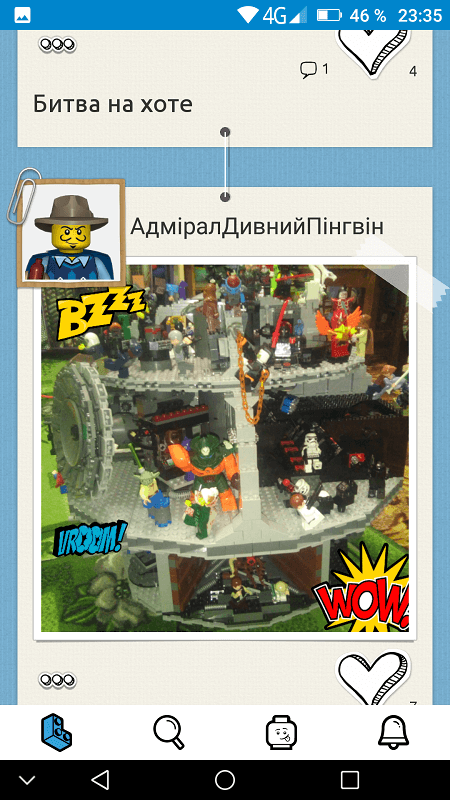 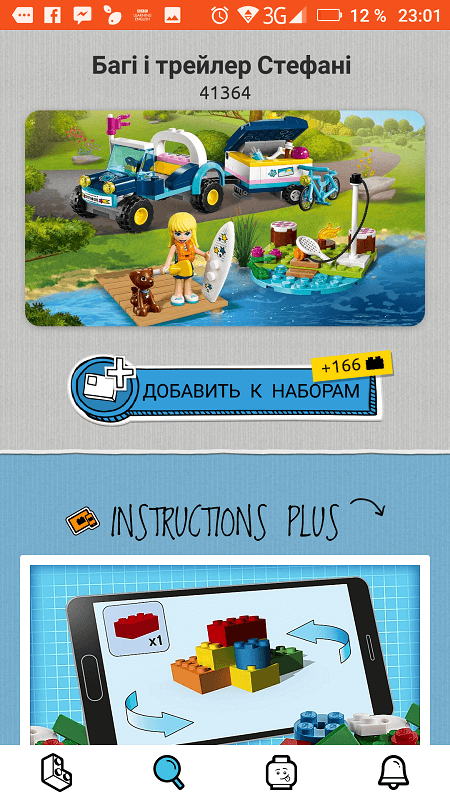 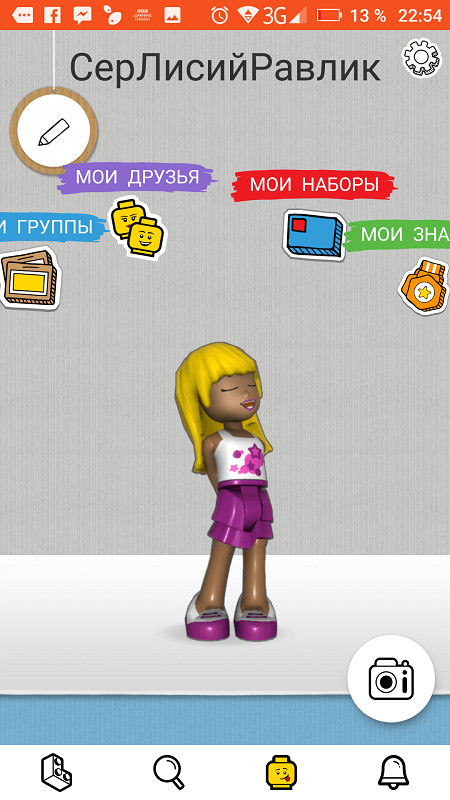 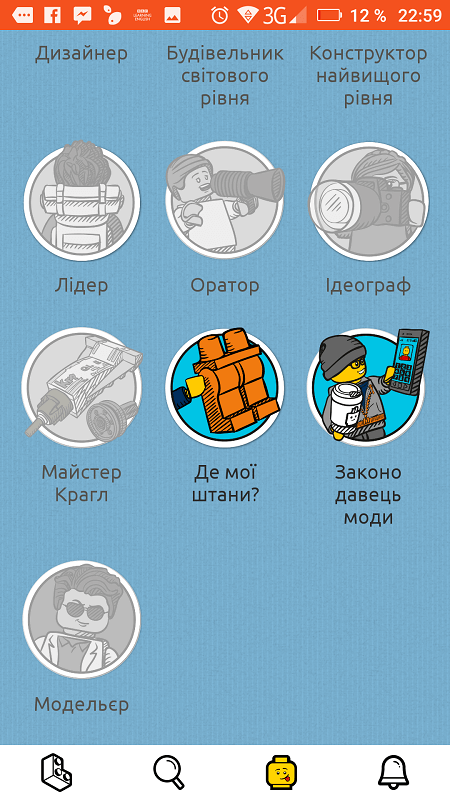 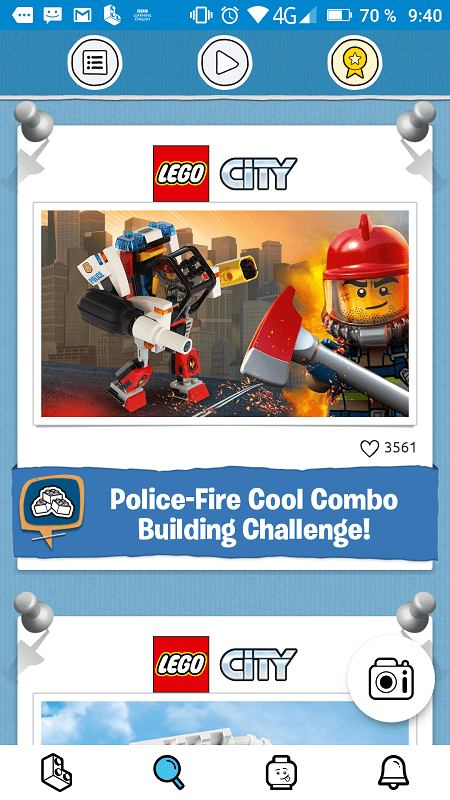 The app is a godsend for today's Lego-obsessed kids, who are no strangers to the words "social networking. They can engage in their favorite design and construction and share their inventions with like-minded people online. This is a great alternative to the far from childish Facebook and Instagram, where each participant can create an individual profile and maintain his or her own page, receiving comments and feedback.

How to use the LEGO® Life app: encourages children to build more Lego, and therefore develops motor skills and the brain, stimulates the development of imagination, promotes communication in a community of interest, is a reliable guide to the world of technology, social networks and the Internet.

With Lego, children grow up, make their first discoveries and dare their most daring experiments. In tandem with apps, the constructor has won the recognition of modern children and their advanced parents around the world. Learning with Lego is more interesting, and the game becomes more fun. In addition, thanks to such educational applications together with building blocks you can thoroughly prepare for university and future professional activities.