In 2017, the FaceApp app was created, which was able to change faces in photos using neural networks. The developer of the program, Yaroslav Goncharov, who once worked on the Yandex team, was one of the first to offer a new option for photo processing, and can be considered a pioneer in the industry. It so happened that the application became very popular, but then dropped out of the App Store's tops for almost a year and a half, until recently ranking last in the top 500 apps in the Russian app store and in the top 1400 apps in the American store. And it is unlikely that it would have come back if not for the newly acquired "virality" - right now FaceApp is the top 1 app in 45 countries.

It all started when the developer improved the quality of the application (namely, the accuracy of faces processed by the neural network) and announced it. Since the photos became really more realistic, African users (what a surprise!) were the first to show their pictures from the future on Instagram and beyond. Later, other users, including popular people and celebrities from around the world, joined the "flash mob. The new hysteria spawned not only the flash mob "grow old your face," but also the freakish (sometimes even creepy) "grow old your baby face.

In order to join a popular chelenge, you need to Download FaceApp from the App StoreThen load your photo and select "age" at the bottom of the screen. Then you have to choose what you want to do with your photo - to age it or to rejuvenate it, thankfully the app has both filters. After a while you will get an image - maybe this is how you will look in 20-30 years. In the lower right corner of the photo there is a button that you can use to switch to the original photo and see exactly what has changed - the app changes the color of your hair, adds more wrinkles to your forehead and around your eyes, makes your cheeks and chin sag. Interestingly, if you upload different photos of yourself, the output will be the same aged face, and the neural network doesn't turn you into something incomprehensible.

In addition, in FaceApp you can try on a beard, hair color, hairstyle, and even makeup. If necessary, you can take HD photos and make a collage out of your photos. True, most of the data is only activated after you purchase the PRO version - either you purchase the service on a subscription basis or you can unlock the feature permanently.

A couple of pictures to show what FaceApp can do: 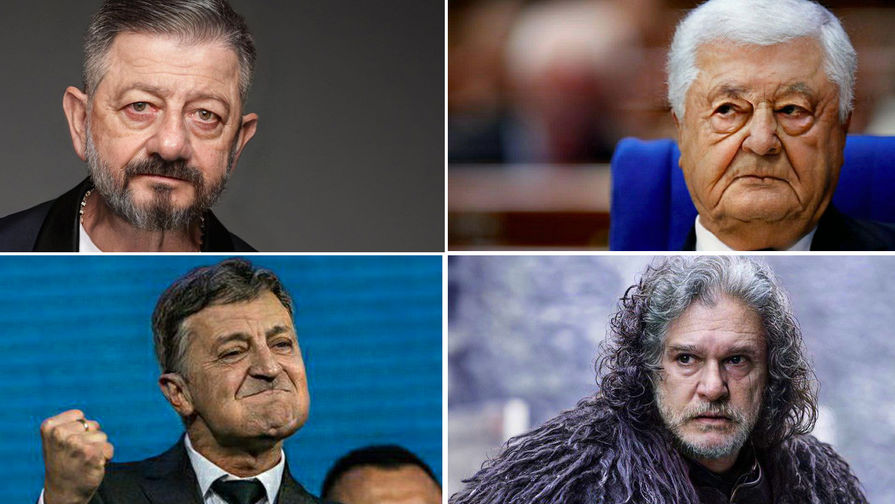 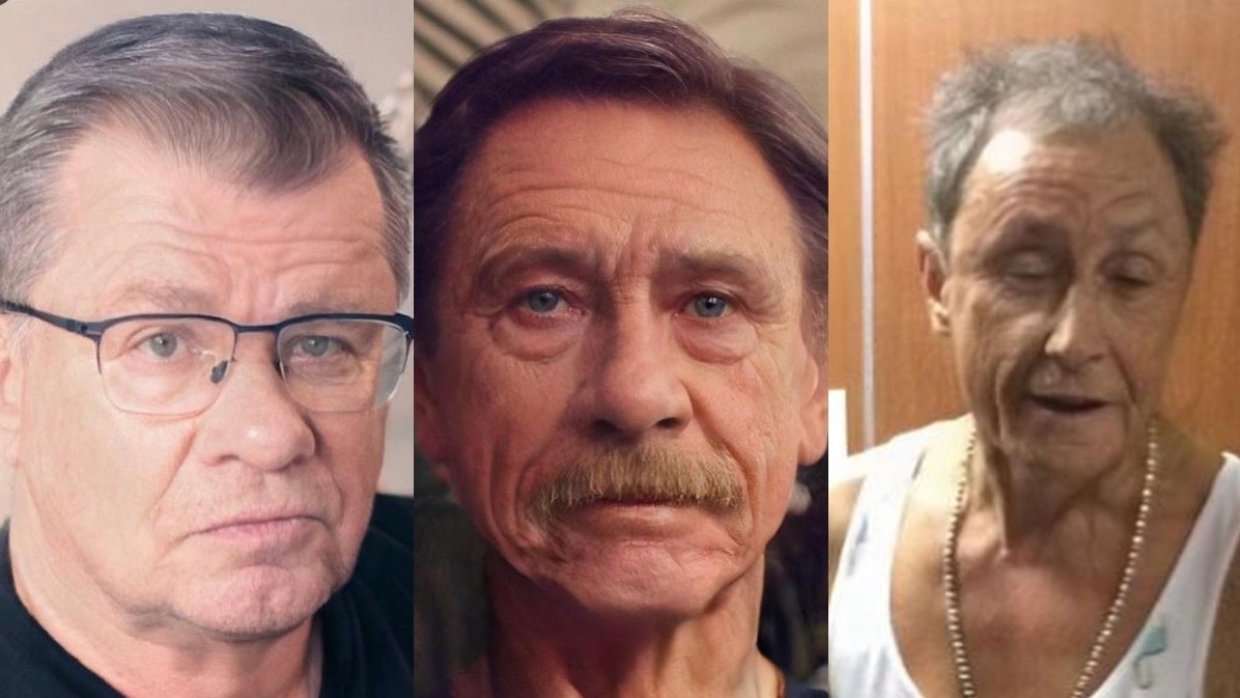 [UPDATE]: The Internet has already had time to express the opinion that since the app is a Russian development, it could have serious problems with the security of personal data. It has even been suggested that FaceApp servers store tons of personal photos, and that this could potentially lead to another release of hacked photos.