If you watched the Japanese cartoon Power Rangers as a child, you will definitely appreciate the new game for phones with the same name. The game is full of special effects, three-dimensional graphics, bright characters that strongly resemble the real characters of the series. All of this beauty can be seen in Power Rangers: Legacy Wars, downloading for free on your iOS or Android. 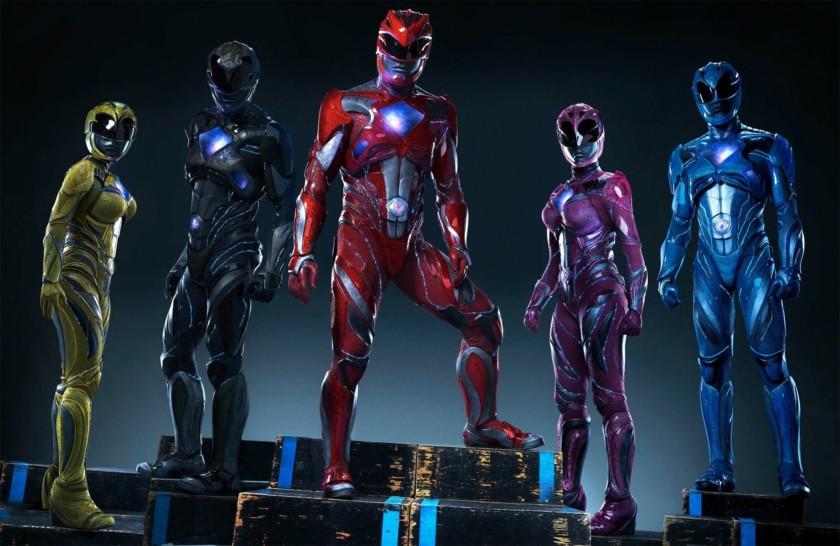 What players can expect in Power Rangers: Legacy Wars

If we talk about the stuffing and the appearance of the game, it is worth highlighting:

The main feature of Power Rangers: Legacy Wars is the ability to collect more than 40 rangers of the classic type, from the new series and the entire universe of the game. Then you can organize a team and fight with other players from anywhere in the world. 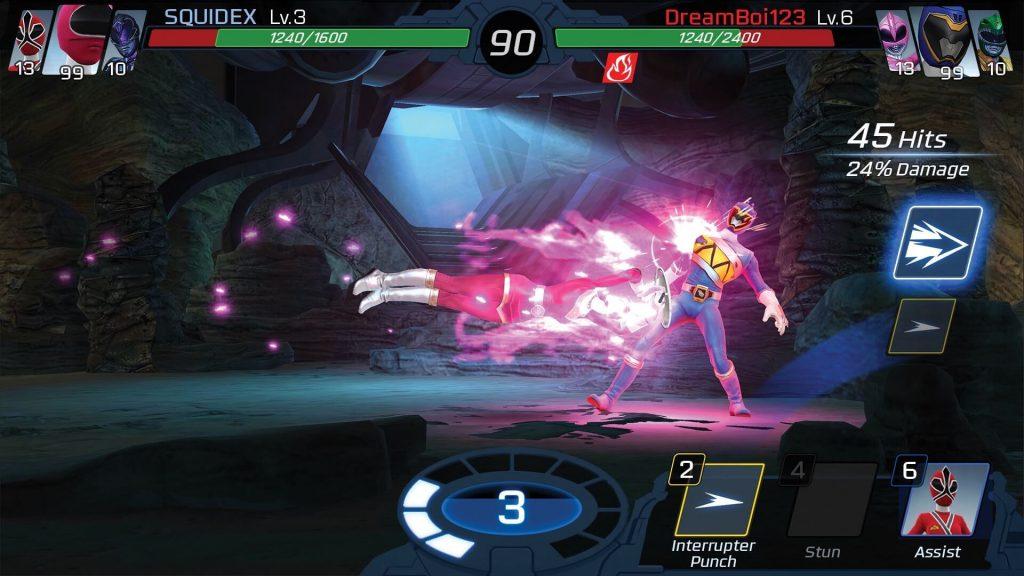 A total of four types of game are offered:

The game covers all seasons of the series, namely 22. New maps and characters have been added to the plot. By downloading Power Rangers for iPhone, iPad for free, you can see for yourself. Do not forget to synchronize the game with social networks, so that after logging in from other devices without losing skills, achievements and the collected deck of rangers.