At the end of 2015, the company Apple has assigned a status "Best of 2015." appendix Periscope - to an online live video streaming service. And that's no surprise! 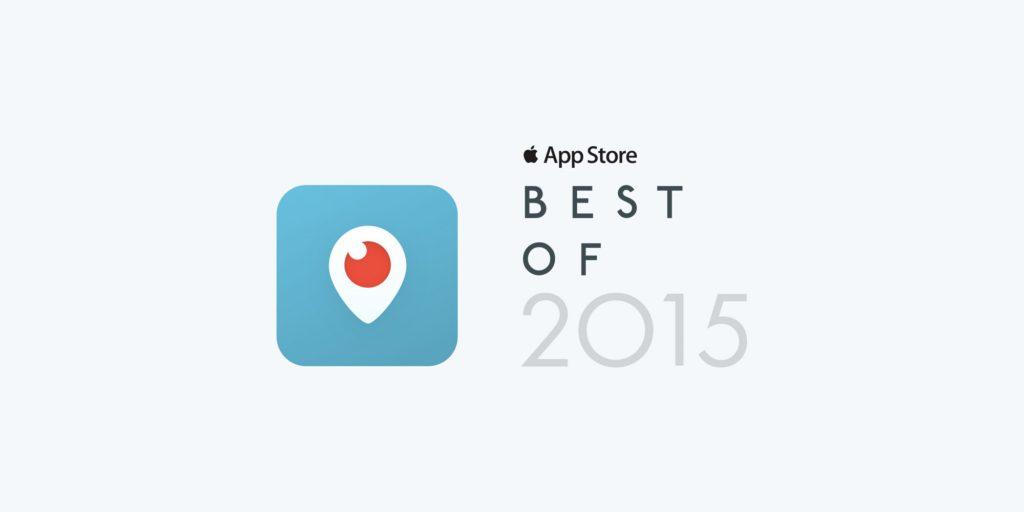 The streamer app, launched in March 2015, has managed to win over ten million users worldwide in just eight months.The slogan of the app suits it perfectly: "Explore the world in real time through someone else's eyes"! 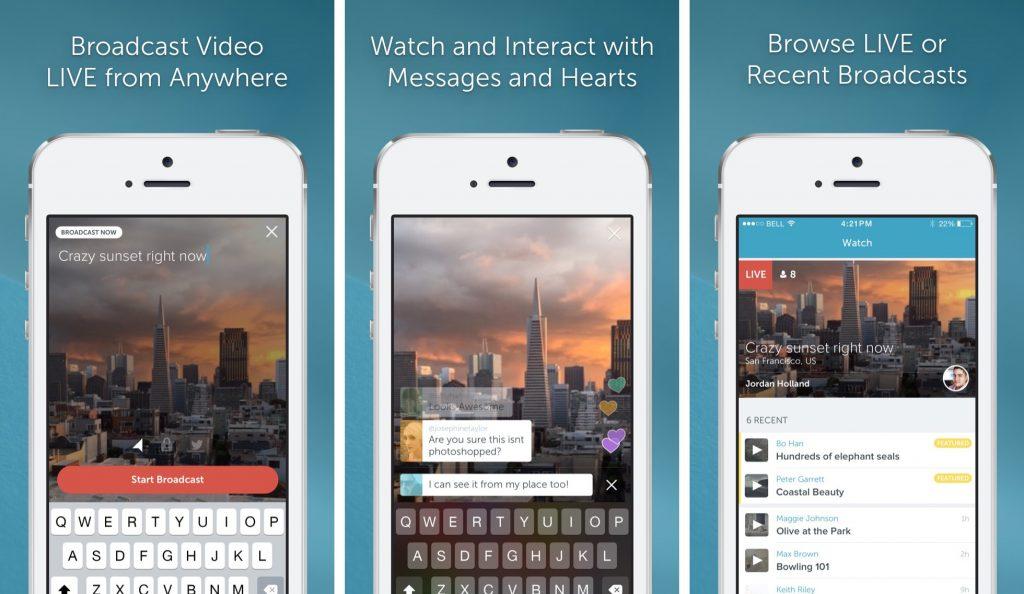 Being able to see the world and look at events through the eyes of other people is something akin to teleportation. One second you're in one place and the next you're in another, no less interesting place.Live video broadcasting can instantly transport the viewer to any part of our planet and show them the world around them.In Periscope you can choose a specific country and city, receive notifications about your friends online, create private broadcasts that are only available to a few invited users. And, of course, hearts! How to do without this nice display of sympathy. 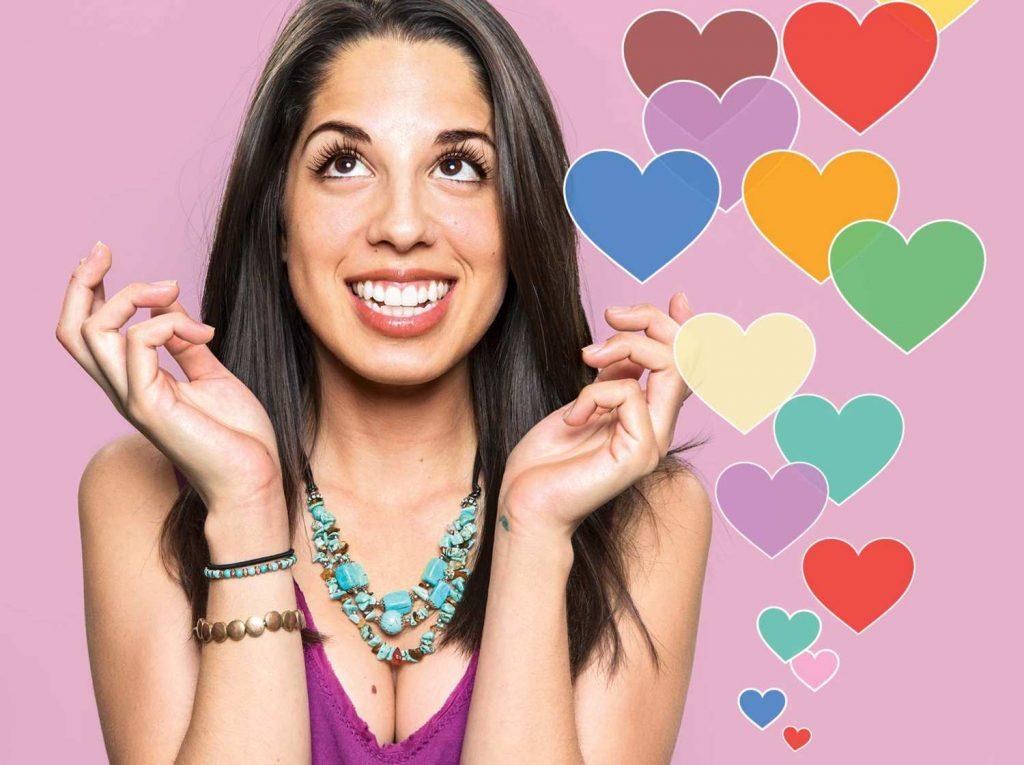 On the geolocation map, you can see red icons for live broadcasts and blue icons for recordings already completed and available for viewing. Broadcasts recorded Periscope, are stored on the server for 24 hours. 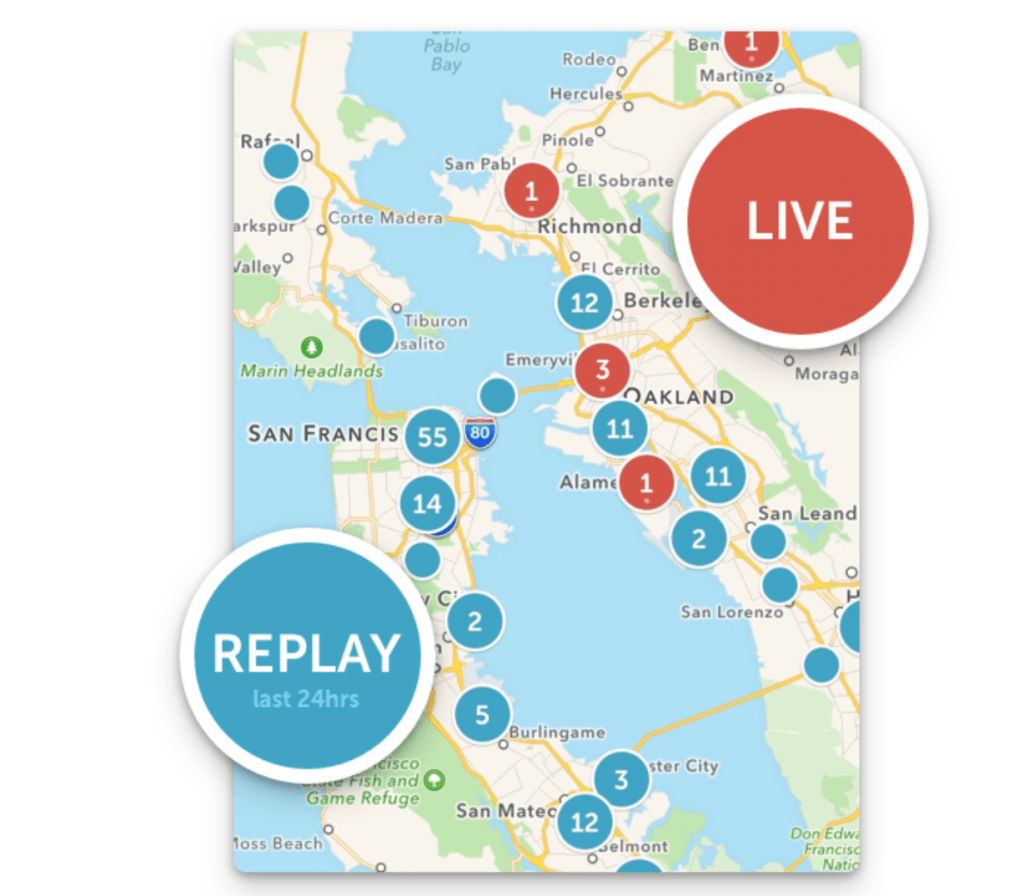 A recent update adds the ability to shoot horizontal video, so it looks like the developers are preparing the app for the release of Apple TV. 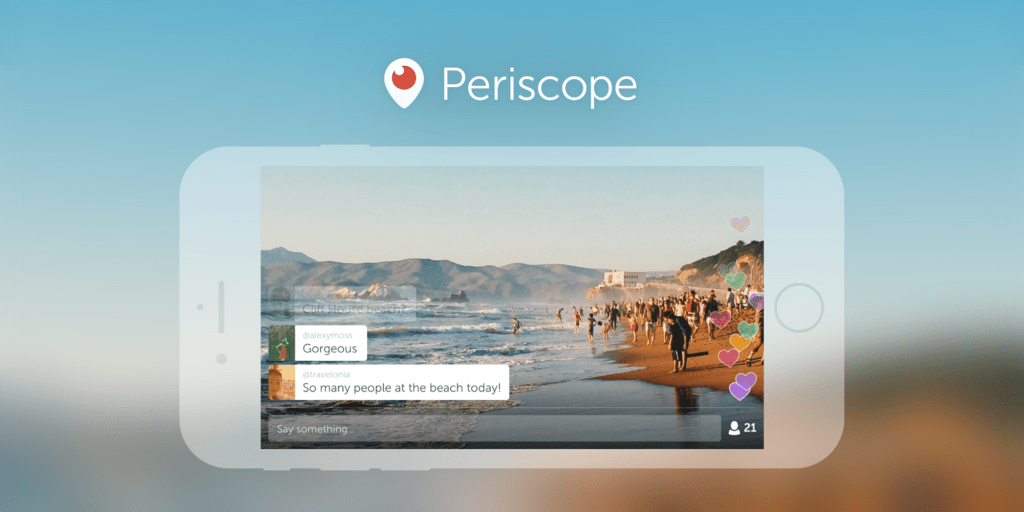 The app has become so popular that there are more than ten thousand simultaneous broadcasts around the world.Co-founder and author Periscope Kayvon Beykpour 27, from San Francisco, created a startup that was bought by a company before its release TwitterIn January 2016, the company's main goal was to Twitter announced the integration with the Periscopewhich means watching "live" video broadcasts directly in the feed Twitter. At the moment it is already available on the platform iOS.Download from the App Store