Hello to you from the Land of Oz. The new game Oz: Broken Kingdom, which returns us to the fairy tale, where again you have to save the world, kill dragons and other creatures. You will be able to dive into the game for your old familiar characters - Ellie, Totoshka, Scarecrow, Tin Man, Lion. The game Oz: Broken Kingdom is a turn-based RPG, with some card game elements. Well, here we go, Oz: Broken Kingdom: tips, guides, recommendations and character skills. 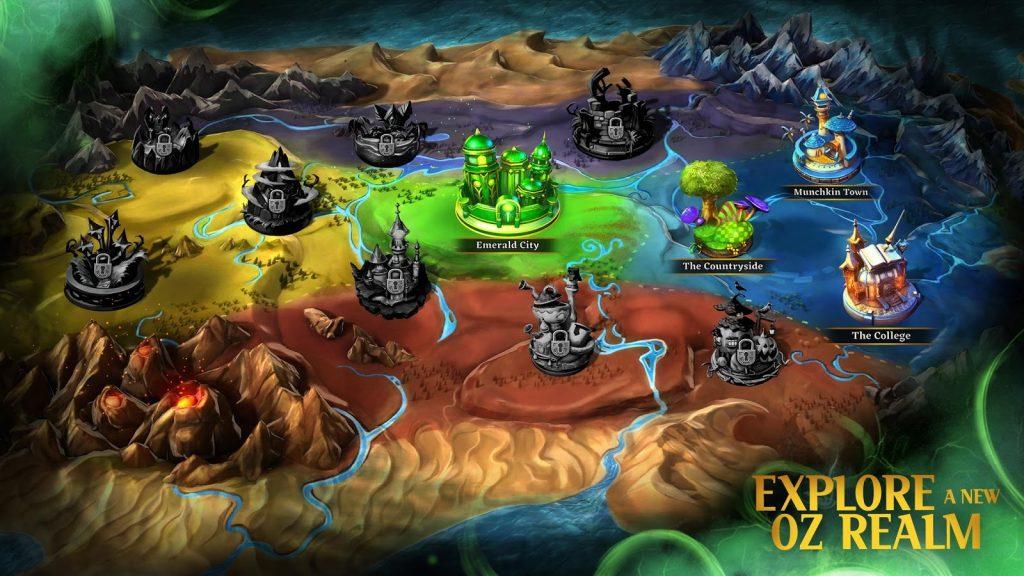 Accumulates Instinct (Natural Gut, Instinct) whenever enemies use their abilities. You can use abilities at maximum Instinct levels. Ophelia's speed and critical hit level lasts for three turns during ability activation. Her main attackBask-Alley Blades, which can later be replaced by the same one but with Blink Strike is a more powerful magical attack. She is easy to summon - use a shield and healing abilities such as Back-Alley Instincts.

Gets Focus when he uses a normal attacking ability. His next ability becomes possible when Focus is fully dialed and creates much more damage to the enemy. Scarecrow's innate ability is probably the easiest of all the heroes, as you will constantly deal damage with him one way or another. Just make sure to accumulate Focus and remember to discharge the superpower. By the way, Scarecrow damage has no effect on Focus accumulation.

Takes Oil whenever he takes damage. You get extra mana when you deal damage while Oil is maxed out. Just like Ophelia, an effective way to accumulate Oil is to receive attacks. Use a shield to reduce incoming damage, and occasionally use the healing ability - this is while Oil is accumulating. The Oil Bath ability allows you to regenerate Mana. After that you can make a barrage of attacks using Mana once your Oil is at maximum.

Gains Courage whenever he attacks and loses it when he takes damage. The higher his Courage, the more damage bonus is added to his attacks. Play the Lion as if you were playing the Scarecrow - attack mercilessly and don't stop. Abilities that increase his speed or reduce enemies, such as Bestial Fury and Maim work very well together for the Lion's playstyle. He also has a big advantage if he can walk as many moves as possible before the opponent responds. 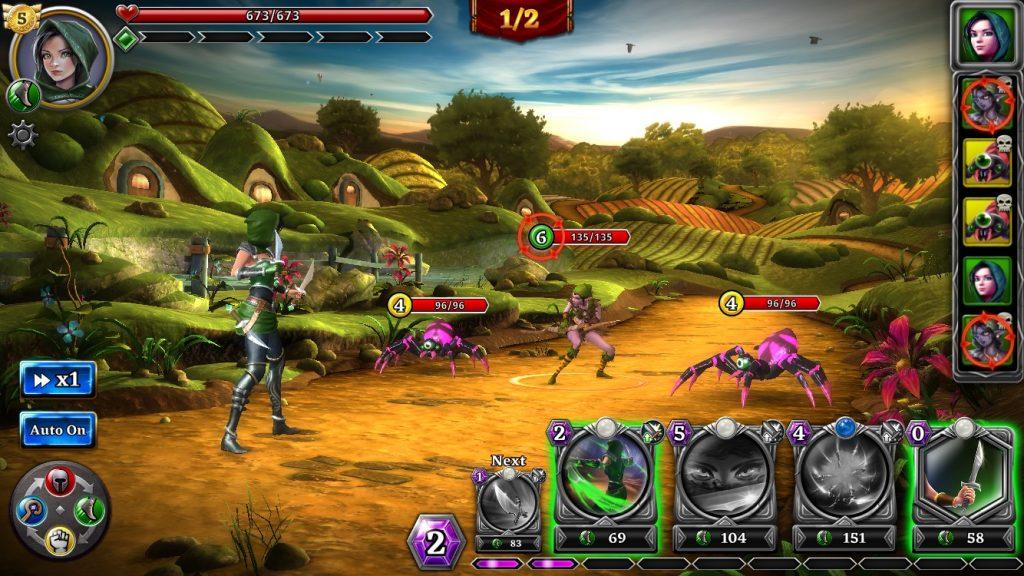 You'll gain access to the town's gem artisans once you defeat the last Munchkin Town boss. By the way, this will probably be the hardest fight of all before it. The next fights will be even tougher and the opponents even stronger. Therefore, it is extremely important to get the best gem as early as possible. Don't settle for ordinary and semi-precious, only the best, only the hardcore. Keep in mind that as you craft the best gems, you can use them to make even more gems! To improve the gems you already have in your heroes - you have to get them beforehand.

Is something not working? Try another hero!

As a rule, you choose a hero who has an advantage over the enemies you face. That makes sense. But there are times when problems arise and a hero who has behaved perfectly well in the past cannot pass in this one. So if you're having trouble with one hero - try another hero/character to pass. For example, I encountered that the Tin Man, despite all his defensive abilities, could not pass. Changing to Ophelia, it was easy to finish the level.

I'll be honest. I had a lot of trouble getting through the first chapter of Munchkin Town. The difficulty of the game grows very quickly, and you'll start losing quite often if you don't turn to the little tricks and tips we offer you.

This is the entire guide for Oz: Broken Kingdom: Tips and Tricks. If you have any other tips or tricks, share in the comments!Sync by honeybunny

I think you just need a normal translator and editor. Well, you can't publish texts like that:(

I apologize. Indeed, the translation is of disgusting quality. I will correct the article soon, thank you!