If you were previously a fan of the movie Suicide Squad, then you will appreciate the official game of the same name, which was released for all smartphone users. And now everyone can feel like the head of a dangerous squad of villains, who are sent on a government mission with a deadly outcome.

Download the game Suicide Squad for iPhone, for Android. 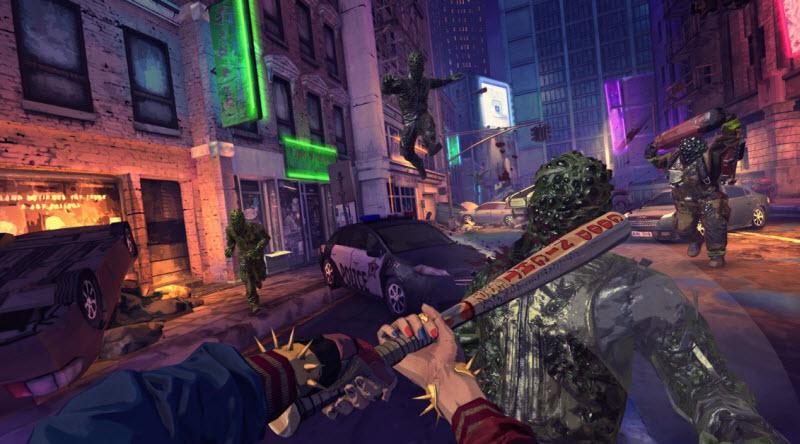 What the game Suicide Squad is about

By installing Suicide Squad on your phone, you'll have to find a scout team that has disappeared off the radar of Midway City. The main feature is that you can pick your own player: Harley Quinn with a baseball bat, Deadshot with a gun or Diablo with devouring all fire. After all, each character has a unique character, skills and appearance.

Among the main features of the application we can highlight the following:

You can download the Suicide Squad app for free, and you need access to your phone storage card to use the shooter. 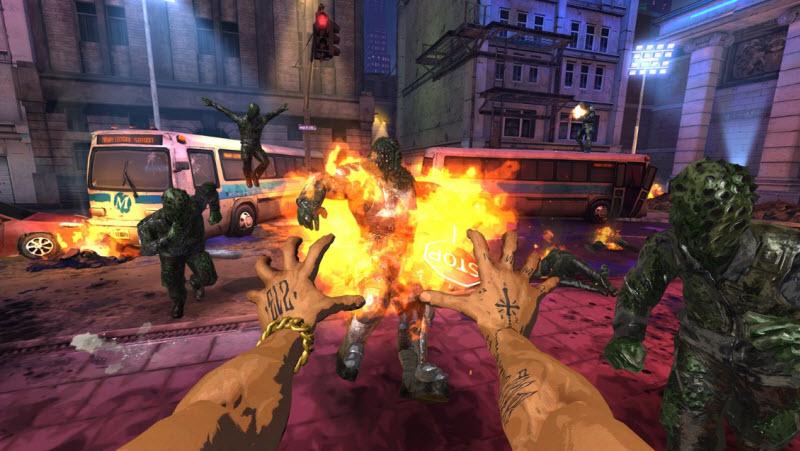 The best of the game

The first thing to highlight is the gameplay, because the game is colorful and easy to control the three villains. Initially, players are asked to complete a tutorial, and then the main missions open up. They are not divided into levels, but rather depend on the time you need to last at each stage. Initially you have to control Deadshot, but in the next stage you are allowed to switch players to learn all the skills of the characters.

After passing the stages, the next locations open, where there are more opponents, the task becomes more difficult, and so on to the end of the game. The main convenience is that if a player dies, he can be replaced by a new one in the next stage.

No less attention is attracted by the external design, which is made in dark shades, but complemented by music, 3D-graphics, realistic locations and constant firefights.

Most users note the dynamism, brightness, music and unprecedented resemblance to the movie of the same name. That's why everyone should download Suicide Squad on his phone or tablet!