Another game I want to tell you about The Witcher Battle Arena. A game exclusively for online mode, created for fans of the game series The Witcher. The game is built on the battles between the players. You play the characters from The Witcher, even by Herold himself, if you buy it or win it.

And now about the game itself! The game controls may seem a bit awkward at first, because there is no joystick to move and no button to attack: you move by simply clicking your finger on the place you want to go, and you attack enemies by clicking on them, as in strategies or games of this type. However, after playing for a while, you'll get used to this kind of control. 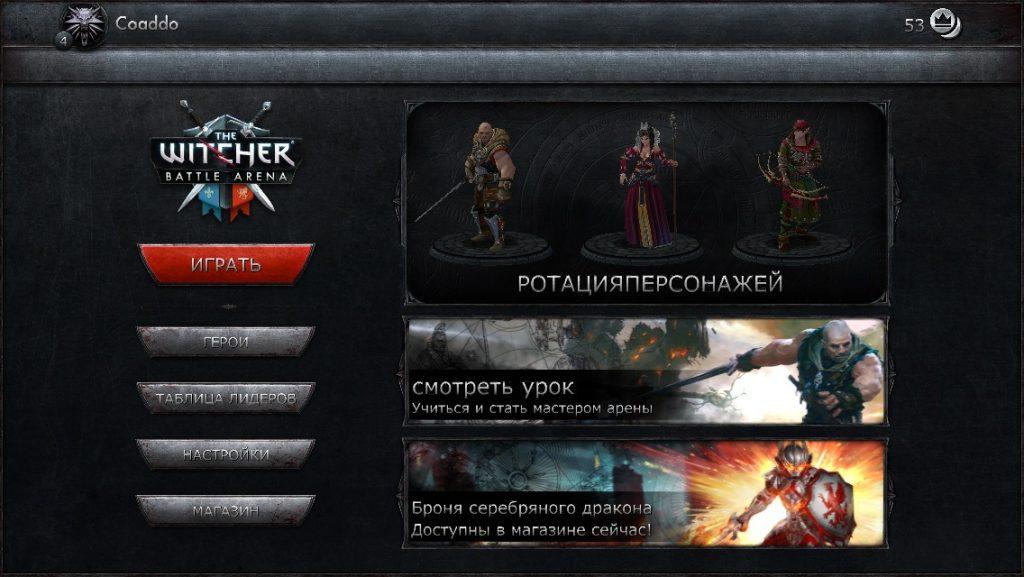 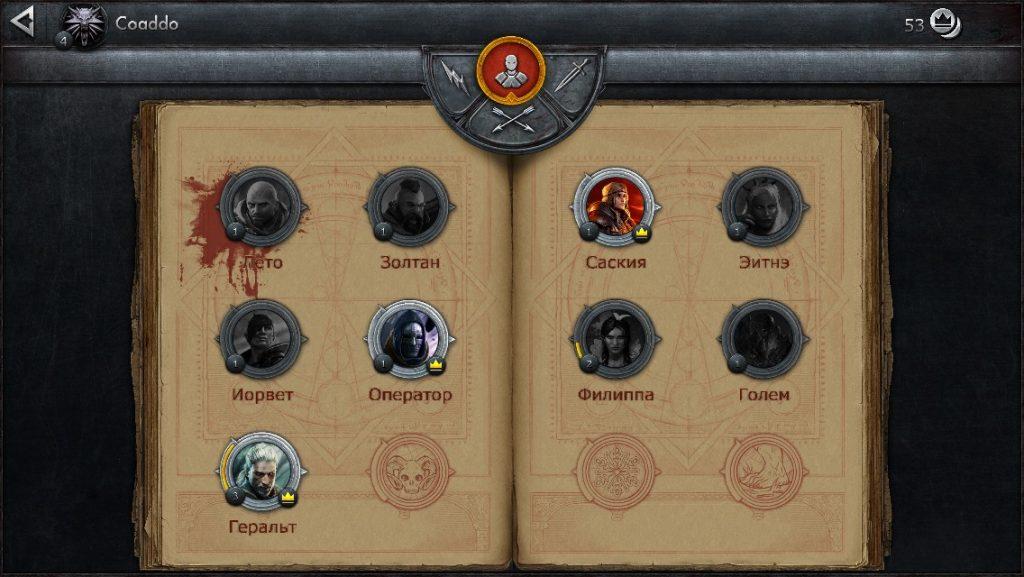 It should be said that during battles, the level of the character grows, and with it - and its characteristics. You can also buy yourself: armor, rings, weapons, and even banks of healings for in-game currency.What is the essence of the game itself? You and your team must capture and hold control points. At this time the players of the other team will attack you in order to repulse and capture these points. If a point is lost - bring it back again and hold it until you win. All in all, a classic Capture the Flag. 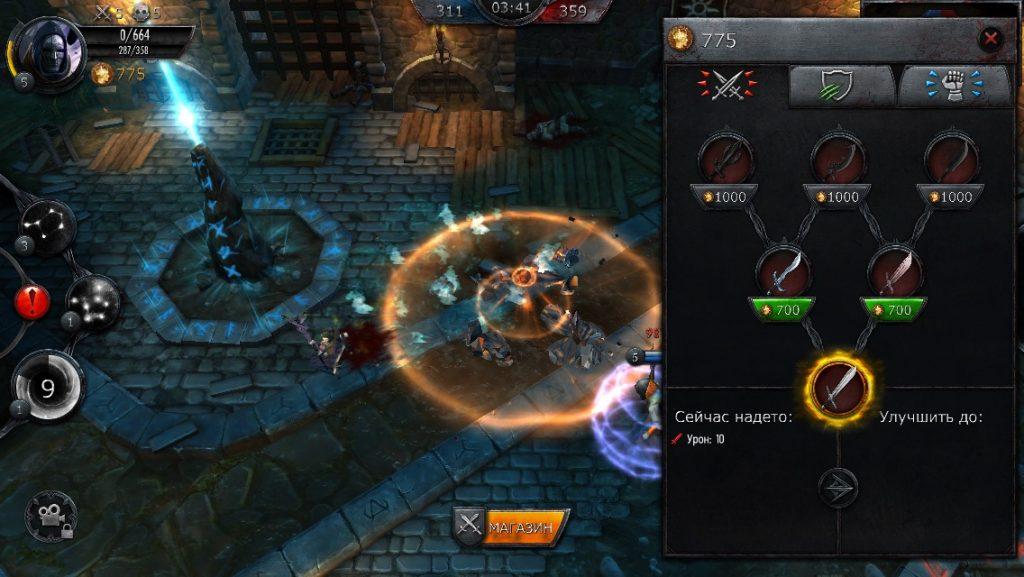 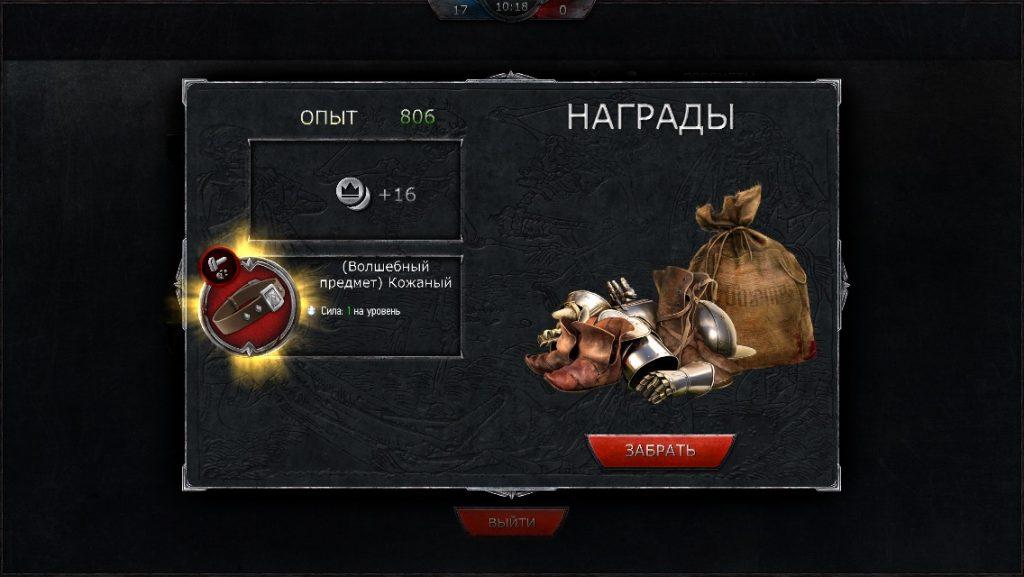 Games against a live opponent have never been easy - it's the same story here. You will be up against real opponents, not a boring game brain. So to win, use cunning, wit, think over your every move and don't be in a hurry to rush to the fight. The Witcher Battle Arena game is really fascinating, especially for fans of The Witcher.