How to set up Steam Link

It's pretty simple - first you have to download the app from the App Store. After that, connect to the Wi-Fi network (a good picture will be at 5 GHz Wi-Fi, with a frequency of 2.4 GHz), pair the devices with each other and wait until all the necessary drivers are installed. After that, the computer screen will change the interface of the Steam application, and both devices will show the same picture (just like in TeamViewer). Navigation on the smartphone screen can be done with the control buttons, as well as with taps, simulating dragging the mouse. All this is configured in the corresponding menu on the left side of the screen. 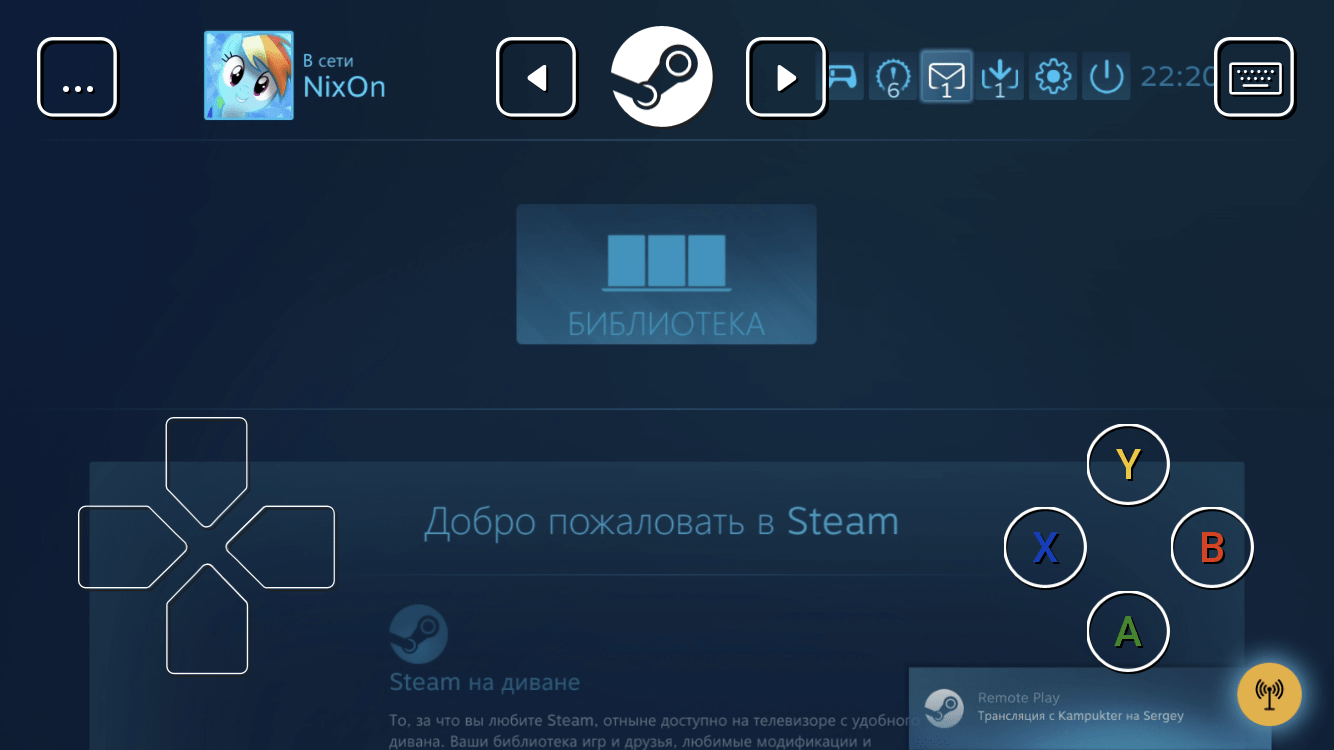 How to play games via Steam Link

After pairing your devices, you can run any games that are in Steam. They will be played on your computer (oh yes, it must be enabled) and streamed to your smartphone. But you have to understand that not all games will be suitable in this case. For example, I tried to play Shadow Tactics - it's an analogue of the iconic Commandos. So, it's impossible to play - too small and uncomfortable interface, it's hard to manage the units, it is necessary to shoot to the controls. As you can imagine, all competitive games can also be crossed off the list of potential "what to play" products. 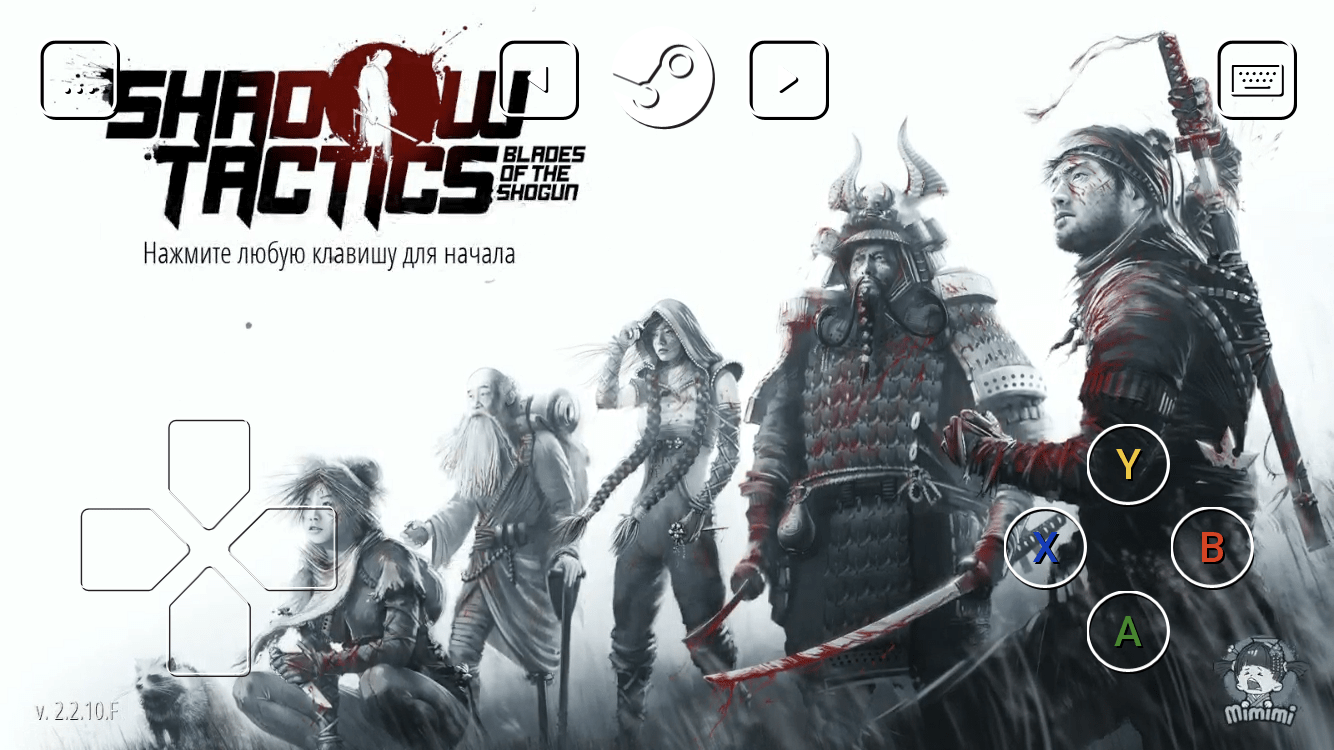 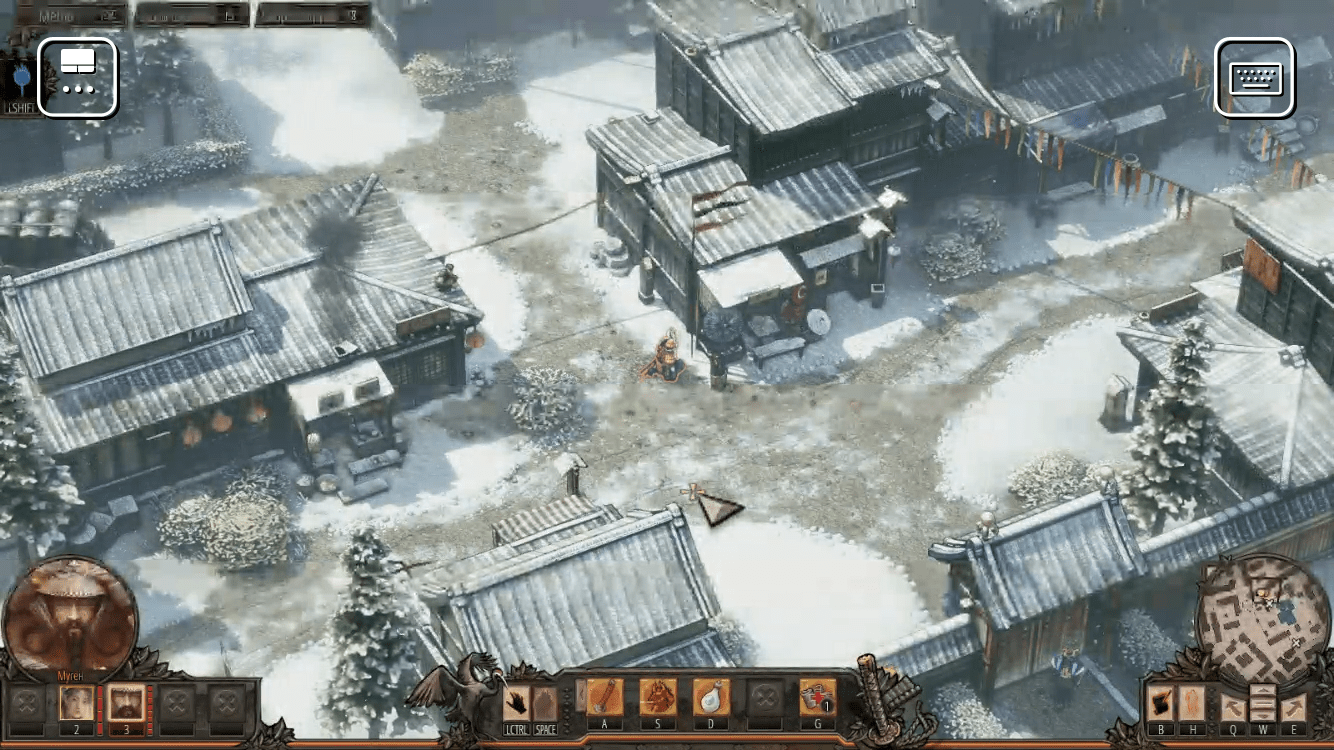 But I never got a chance to play it properly.
So if you suddenly want to play something computer-generated on your smartphone, we recommend paying attention to sports games, racing, or some simple action. Adventurous games and walkthroughs also go well, that is, those games that would be convenient to run on consoles. Here, for example, GTA V is very convenient - there are good graphics and normal controls. But everything related to competition, especially if your victory depends on the speed of response and reaction, it's better to put aside, and even DOTA2 with some very simple bots goes well.

Why Steam Link is needed at all

We have tested the application for a few days, and we can say with certainty that there are not many cases for using Steam Link. Therefore:

- If you want to play something you have on your computer but don't have on your smartphone,
- If you pass some uncomplicated game, and you are fundamentally / just curious not to give up playing it,
- If you are not looking for easy ways,

Then Steam Link is for you. And if you're just curious - but in general, we have not found any practical application.

Oh yes, it is an interesting fact - this is exactly the same application, which Apple has not let through for the whole year, citing the fact that it does not meet the requirements of the App Store. Although in fact the problem was different - Steam Link could be considered as a competitor to their service Arcade, and having a competitor in their own store would significantly complicate the problem. In the end, Apple's moderators were convinced that the program wasn't a threat to their future, and allowed it in for a global release.