Microsoft To Do is an app that is being developed by Microsoft (oddly enough), and its arrival on the market in 2017 was received with a lot of skepticism. The whole problem is that in 2015, Microsoft bought out 6Wunderkinder, the studio that had been developing Wunderlist, and it made sense that the much more popular app would get integration across all services and start working in the ecosystem. But the company had other plans - Wunderlist didn't get proper and full development, as the main forces were concentrated on Microsoft To Do, and now the developer is asking for Wunderlist back. So far, attempts have been unsuccessful.

Nevertheless, if you have not managed to work with Todoist or Things, or you want to use products within Microsoft ecosystem, or you just want something new, then you can have a look at Microsoft To Do. Although it's not clear why Todoist or Things can't satisfy an average user, but we'll try to understand the features of this "tool".

The first thing you should pay attention to is that the To Do app can also be run in a browser, everything is synchronized through the Microsoft account. For me personally, it is very important lately to be able to work with applications on the big screen - it is easier to type there, to organize tasks into lists, and so on. So when I am on the road (for example, on the subway), I fill up the "Tasks" section with all the things I have to do in the near future. Then, when I am at my desktop, I add notes or comments to the tasks. I can, of course, chalk it up to laziness or old age, but it is definitely more convenient to work with text on the computer than on a mobile device, both typing and pasting. 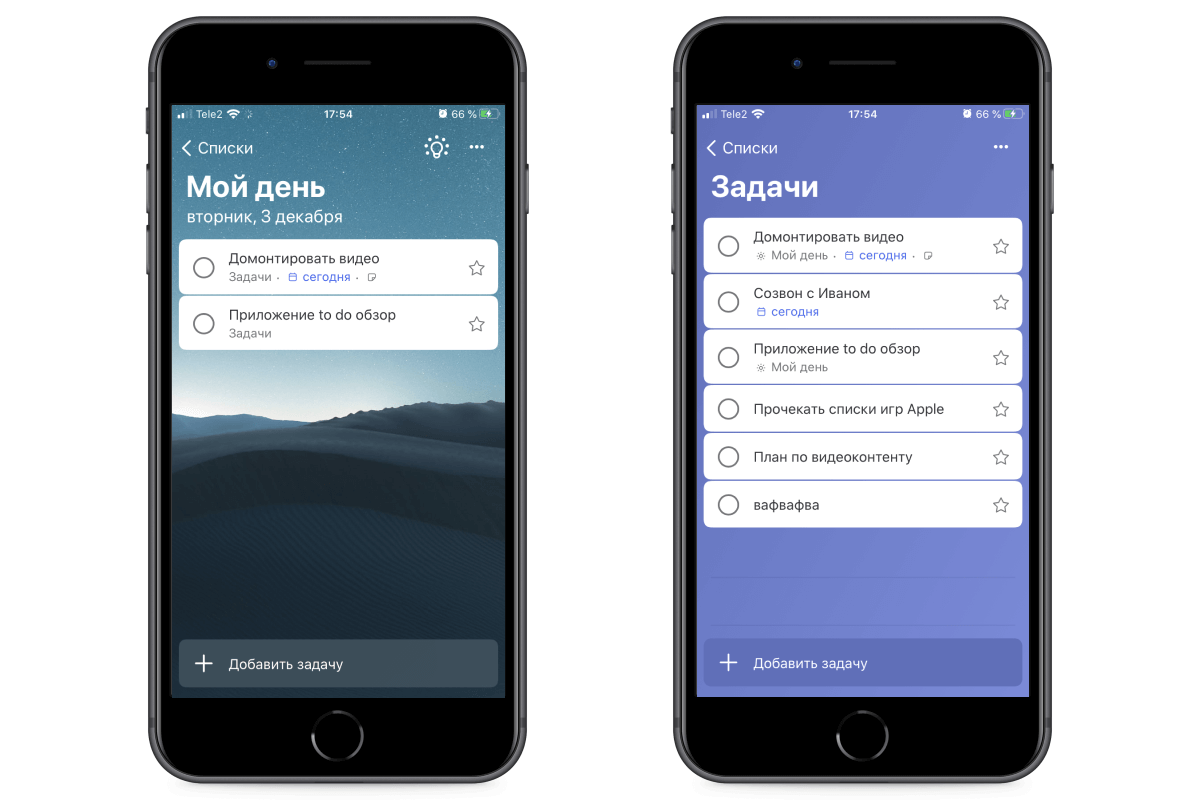 But it is more convenient to use the application directly from the phone - there are intuitive gestures with swipes and taps. By the way, there is a separate section "Important", where all the tasks that you mark with asterisks get to, which is sometimes convenient.

Things, for example, has a problem - you create tasks that then pile up on you as a single sheet, and in order to divide them into different lists, you have to create "Projects" and then scatter tasks over them. In To Do, this is made a little easier - the lists are created as quickly as possible, where you can pile tasks "for the future". Then you go to the list, click on the tasks that need to be displayed in "My Day" and quietly perform them. It's convenient and quick.

Additions to the tasks

You can add files to each task (a photo or just files from your storage on your computer or smartphone). And you can also set an event repetition - for example, "take vitamins" and turn the app into a conditional habit tracker. And within one task you can add multiple subtasks and perform them as needed. The same David Allen, for example, who invented the Getting Things Done methodology, is an ardent opponent of such a "feature. But it's even more convenient for me - things like this are often lacking in Things.

I usually put the tasks in the appropriate section, but if I set the due date to "today", they don't automatically appear in "My Day". I have to manually go to My Day, click on the light bulb, and put a "plus sign" in front of the tasks that need to be done today. Logically, if they are due today, they should appear in my day. 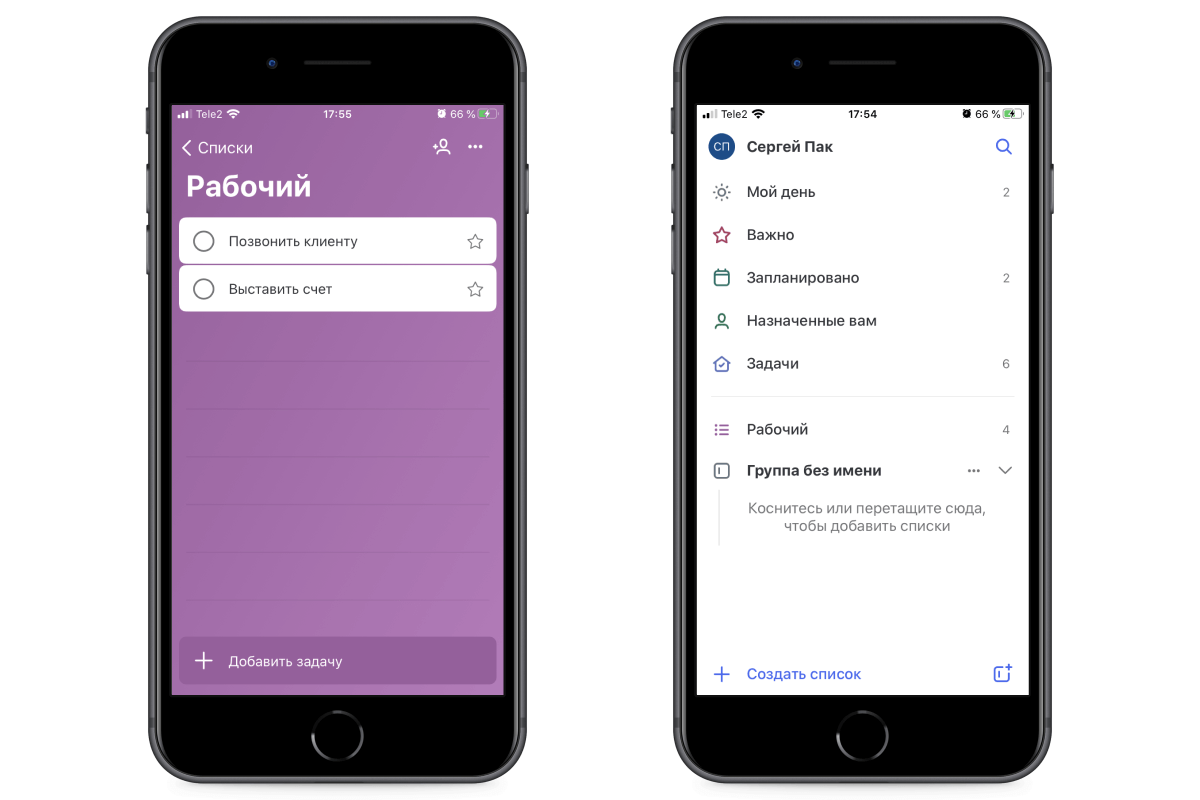 The appearance of the app, of course, leaves a lot to be desired. And if the mobile version can be justified by "minimalism" (elevated to an absolute, because the application is really "empty"), the browser version looks just awful. Earlier versions were a bit more colorful - you could at least put pictures.

The zero-customization here is also more of a minus than a plus - at least you could put your own pictures on the background. But no, Microsoft only gives you colors and a dozen of nice pictures which you may not like at all. However, the company's totalitarianism in its products is a separate story.

But the application can work, because there are clear advantages, which I wrote above. So if you share my position, you should like To Do.

LifeViewer review - planner, diary and todo list in one app