Last night was the global release of Might & Magic Heroes: Era of ChaosUbisoft was the publisher. According to the developers, the new game was A reimagining of the legendary "Heroes 3"The game is distributed for free, which means that you have to donate money and buy in-game currency. The game is distributed for free - and this, accordingly, implies the presence of donation, the purchase of in-game currency, which does not make it beautiful at all. (And on the other hand, the developers should at least eat bread and water, so I do not see anything wrong 🙂 - Oleg's note)

Part of the game world is "under construction" - the developers promise to increase the locations in the next patch, if Era of Chaos will continue to be an interesting product with a regular playing audience. 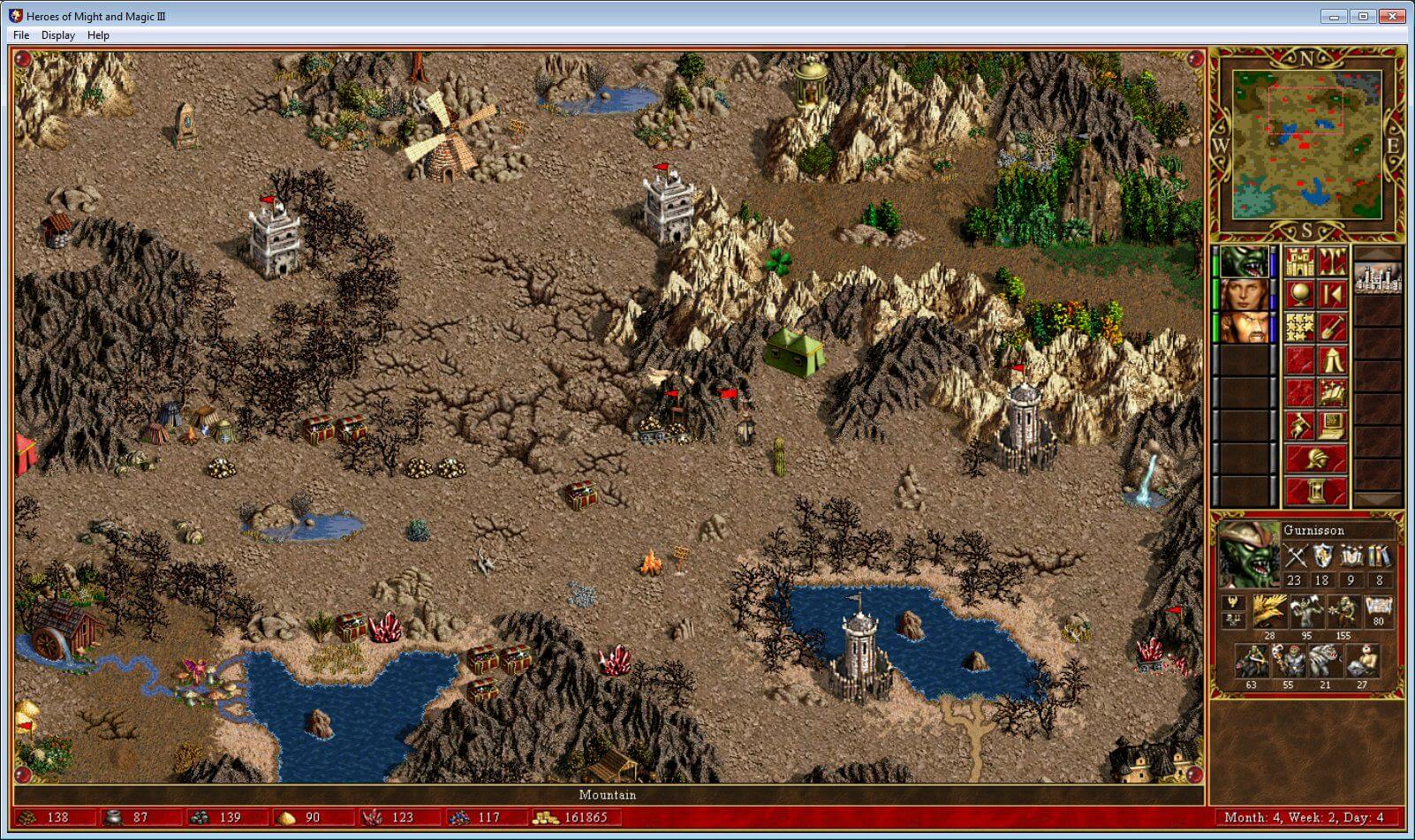 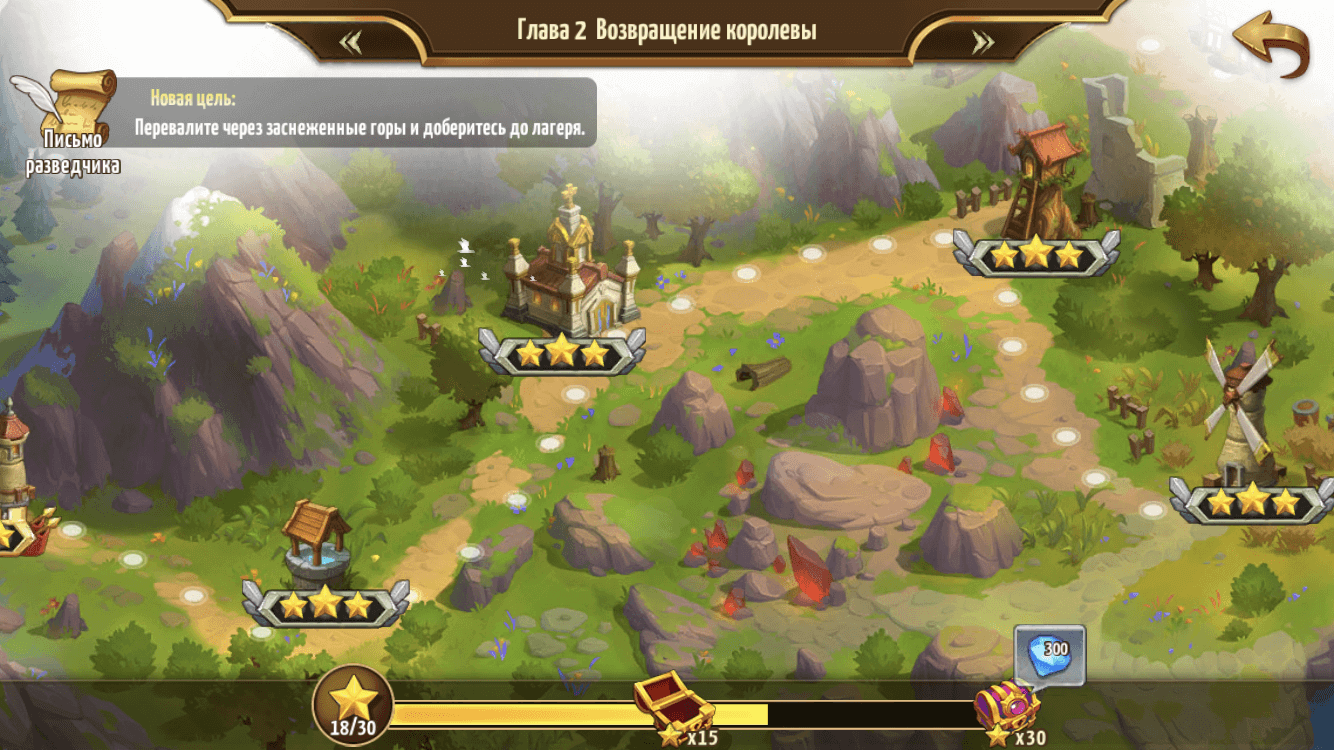 And this is the new Heroes 3. The difference between the pictures is 20 years

Our editorial team has already had a chance to play Era of Chaos, and here the opinions are divided - I believe that it was not necessary to "return to the roots", and this turn of the plot rather indicates that "Jubilees" is exhausted. After all, it's much easier to take a story that's already been told than to try to come up with new worlds and conflicts. Moreover, there are not a lot of real connoisseurs of the old-school game who are ready to invest in a well-known title - remember that HoMM 3 appeared almost in 1999. And if you caught the game at a sane age, you should have slightly different priorities now than getting sucked back into the game like you did in high school.

Also in Era of Chaos it was decided to redesign the graphics - so that it was like the memes from the last Tesla presentation. Here in the previews (and when the characters are talking to each other) there are cool artworks - the women in armored bras look like they're supposed to. But in the game the characters are like in Shukshin's "a little bit scarier", probably because "the atmosphere is not like that - more pressure". 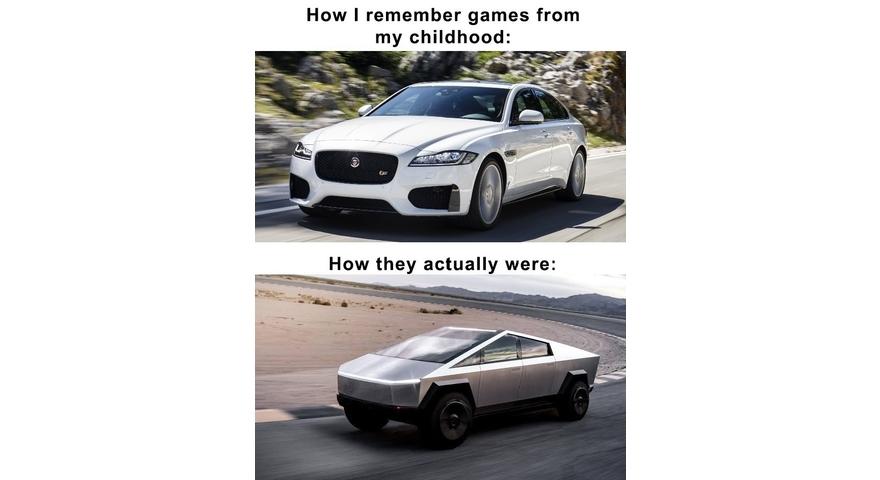 Looks extremely unconvincing - the archers head, for example, the size of the horse next to the rider. Separately, it is worth saying about the main menu - I personally do not really like the interface, although Oleg thinks otherwise.

It's not that I think otherwise, it's just that it's a trend right now. I mean, look at the same Idle Heroes, too, everything is twisted. I believe that the design should not interfere with the game, and if it is the best, it should help. In the new Heroes design does not bother me, but the variety of gameplay I saw enough. Although it is not very clear how quickly I will get bored with "occupying castles" and fighting with monotonous heroes. - Note: Oleg.

At the same time the first half-hour of pure game time does not give the opportunity to fully understand all the charms of the game - you need to score at least some tolerable level to be allowed to PvP. So before we explore the area, swing, gather an army - it consists of knights, archers and riders, a little later will add monks, which along with causing damage also treat allies. Protagonist is able to cast spells - he throws stones and buffs the army, then we will open new spells. We can put the army units in the order we want - as it turns out (!), the riders can run in from the flank if they meet no resistance, which is very convenient. At the same time we have to see similar enemy riders and keep them away from our archers. All in all, there is room for tactics, which is good.

Well, you see, you've already seen the advantages that the old Heroes didn't have. And then it gets more interesting. When, at level 22, you get access to the Guild - a whole new map opens up, with new features. I even found some building that started to test my knowledge of Heroes 3. Isn't it Nostalgia?

But that's not all. There are 5 types of squads in the game (pay attention to their quality, SSR is the best type, SR is worse, R is the worst. But at first there will only be R and SR, so develop them as much as possible to reach higher levels and to collect SSRs with shards):

There are different races in the game: humans, Drenaeans, demons, and other creatures. And each has a set of units with their own skins and skills.

You also need not to forget about the heroes themselves. There are a lot of them in the game, too. And at first we can only access Katerina, and a little later - Riland. Again, each with his own set of skills on the battlefield.

And yet, with all the ambiguities, I have high expectations for the title. So we'll be sure to update the post soon, don't go anywhere.

I agree. Let's play some more, and see what's up, and then draw repeated conclusions on the game. - Note: Oleg.

People, how do you like the game, who have already played, write in the comments. It's interesting 🙂 🙂