A common mistake is to associate a VPN only with a change of "Internet residency. In 2019, this tool is. one of the main means of protection in the network. But which of the hundreds of VPN applications on Appstore is better to install on the iPhone? And is it worth the trouble, just in case it gets away? 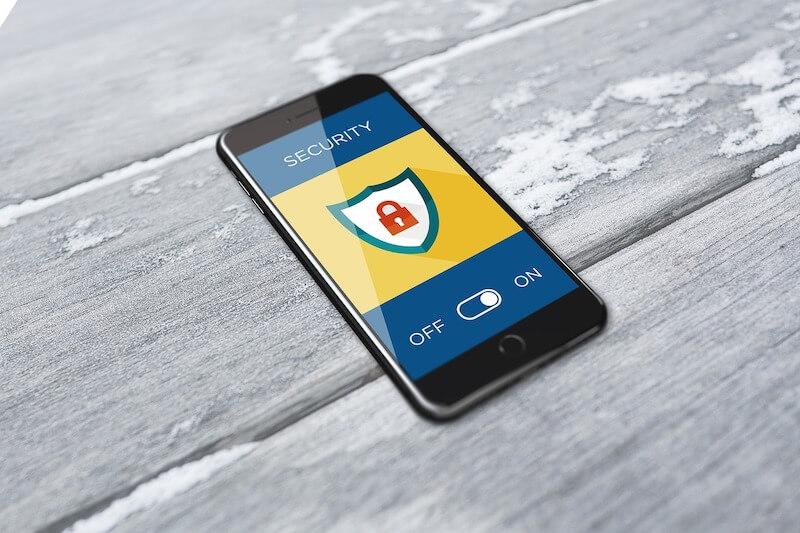 Contents hide
1 The iPhone is the most secure phone, but it's not enough
2 Pros and cons of installing a VPN on iOS
3 Apple's VPN Services in China
4 Free VPNs on iTunes for Mac
5 Is it worth downloading free apps
6 The best VPNs for iOS gadgets

The iPhone is the most secure phone, but it's not enough

Risks for users lurk both in software vulnerabilities and at the hardware level. Last January, Apple acknowledged that even iPhone X owners are not guaranteed safety on 100%. Android smartphones with the latest firmware versions are protected against such exploits, but problems arise with iOS.

The fact is that all of Apple's chips Built on ARM architecture. As recent tests have shown, their A-series chips for the iPhone, iPad, and iPod Touch are more susceptible to hacking. The company itself has also confirmed this. Devices that do not have updates installed are in the risk zone.

Until the company solves these problems, users themselves are concerned about security. After all, no one wants data leaks. VPN service is a great way to protect yourself from intruders on your phone. Thanks to the use of several security protocols, cyber-fraudsters will not be able to access your data.

Pros and cons of installing a VPN on iOS

The disadvantages include the risks associated with using free VPNs (discussed below), or the subscription fee of a paid provider. The advantages, however, are much greater. 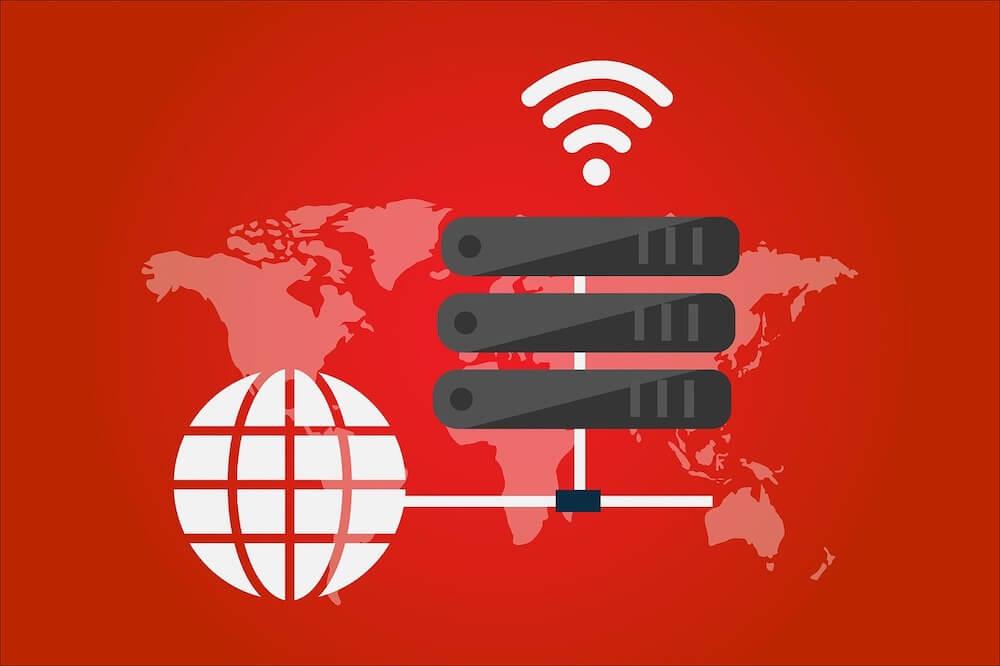 There are at least 5 arguments in favor of using a VPN:

VPN can also come in handy when you're traveling. If you are going to go on a tour or trade in the Celestial Empire, then you can't do without it at all, because China is the "iron curtain" of the world's Internet.

Experts believe that Apple would have achieved good results in the Chinese market, but there is one "little problem" - many its services are blocked in this country. The Chinese government has made it clear that it will not allow competitors into its market, and, of course, to preserve national security. 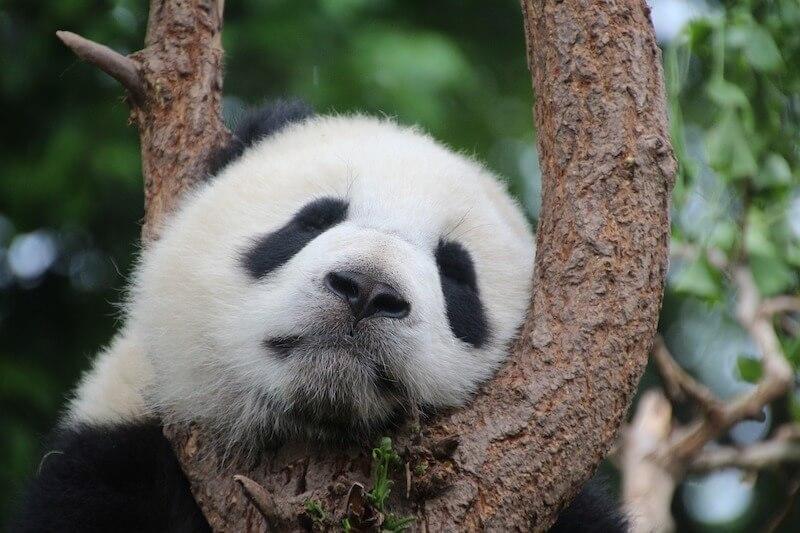 The iTunes Movies Store and iBooks Store have been blocked in China. In 2016, they stopped working and were removed from the Chinese App Store. However, if you have an iPhone and you are not going to give up your favorite apps, you can buy paid VPN services and use what you are used to.

Free VPNs on iTunes for Mac

Is it worth downloading free apps

Free is always attractive. Only these VPN services have four serious drawbacks that you may encounter:

The best VPNs for iOS gadgets

Among pay providers, two have earned a solid reputation: ExpressVPN и NordVPN. Let's take a brief look at each one: 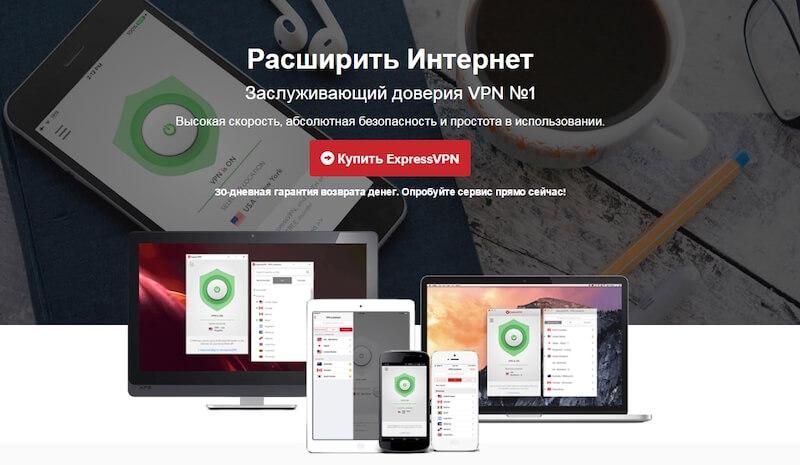 And most importantly - in paid applications, your data, under no circumstances are not transferred to third parties! There's no need to leak your clients' contacts to someone else in order to get money from the advertiser. Paid apps make money on subscriptions. Their sources of income are clear and transparent. On the site https://china-vpn.ru/vpn-dlya-iphone, you can read more about these services and buy them at a discount of up to 49%.

If you want a stable connection and protection of your personal data, it is better to turn to paid brands. Especially in such a closed country as China. Where the authorities do not sleep and the firewall is constantly being improved.

How to download movies to your iPhone - all ways