For a short period of time the updated AirPods 2 managed to gain a large army of fans.

Visually, they do not differ much from the predecessor model, but internally - prepare for potential users several pleasant surprises.

Apple decided not to change the design, already loved by fans of branded equipment, but made some significant changes in the mechanism of operation of the headphones. Accordingly, the ergonomic form factor remained the same, but the "stuffing" has been improved. 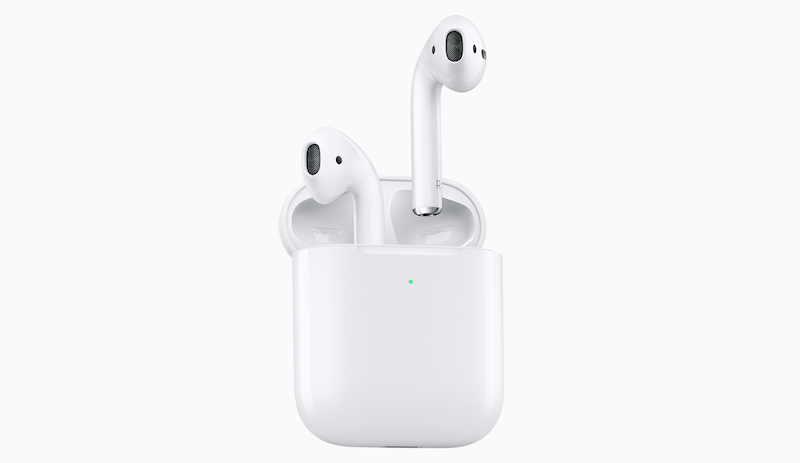 Features of the AirPods 2

How exactly has the update affected the functioning of Apple's second-generation headphones?

Of course, you will have to pay extra for the possibility of charging without extra wires For example, the headphones with wireless case will cost about 30% more than the same model in a standard case, which is charged exclusively through a Lightning cable.

Samsung Galaxy S21 Ultra: the flagship of the maximum level

How do you play at Pin Up Casino?