The excellent game Nonstop Knight continues to delight us with unusual endless gameplay. Not so long ago the developers added pets to the game, which help the Nonstop Knight in his adventures. The information about the pets on the Internet is concise, so I decided to do a little review Nonstop Knight: Pets and Their Skillswhere I described all of the pets' skills and what it means to own or use each of them. Don't forget to read Nonstop Knight Guide. 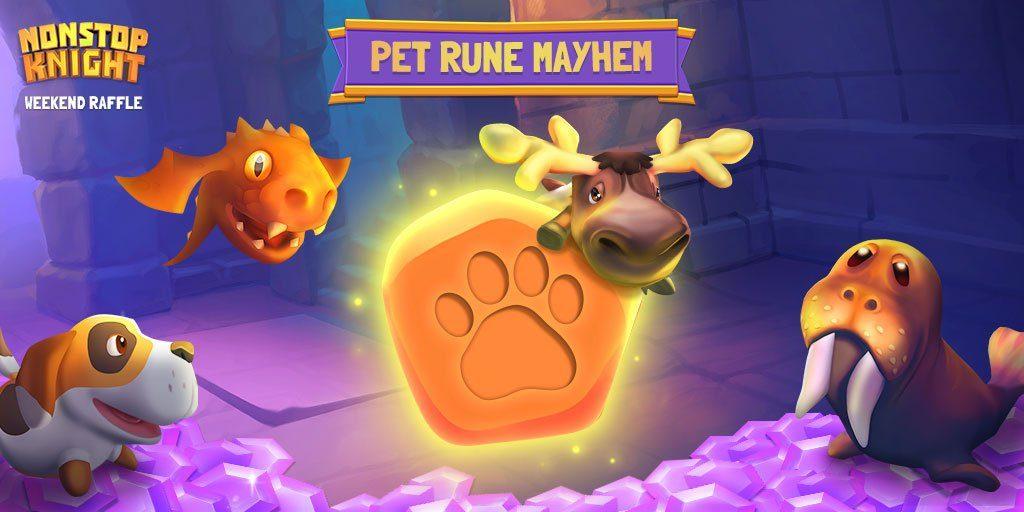 Nonstop Knight: Pets and Their Skills

Well, the developers offered us a choice of 13 pets. Each of them has unique skills and will bring a different benefit to the knight. It's important to understand which pet to use and when to use it. It's similar to the sequence of Using skills in Nonstop KnightI wrote about in the last article - for fast dungeons and for bosses. It's the same with pets - some for gold farming - Grouchy, others to increase the attack - Flurry or Gordon, and others for protection and for serious bosses - Wahlroos or Munch. 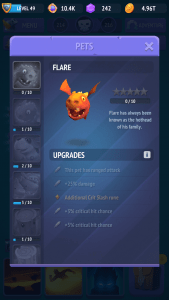 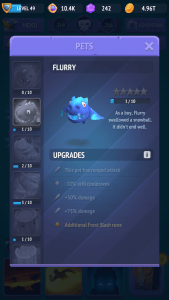 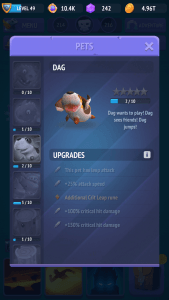 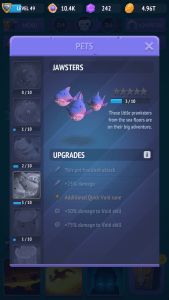 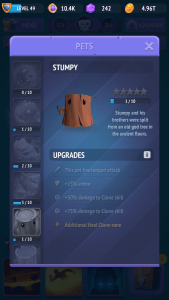 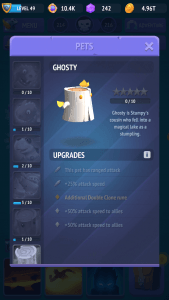 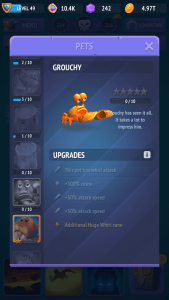 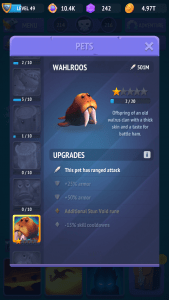 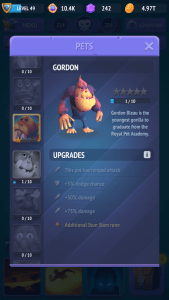 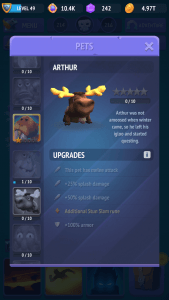 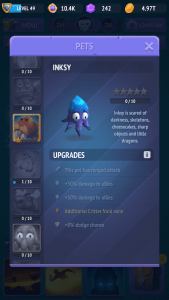 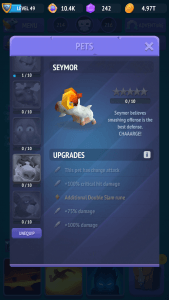 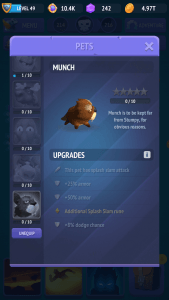