Motorsport Manager, one of the best racing simulators for iOS devices from developer Christian West, was first introduced in 2014 and immediately gained popularity among users. The game became the app of the week in the App Store, which means that it is available for download absolutely free until March 31 . 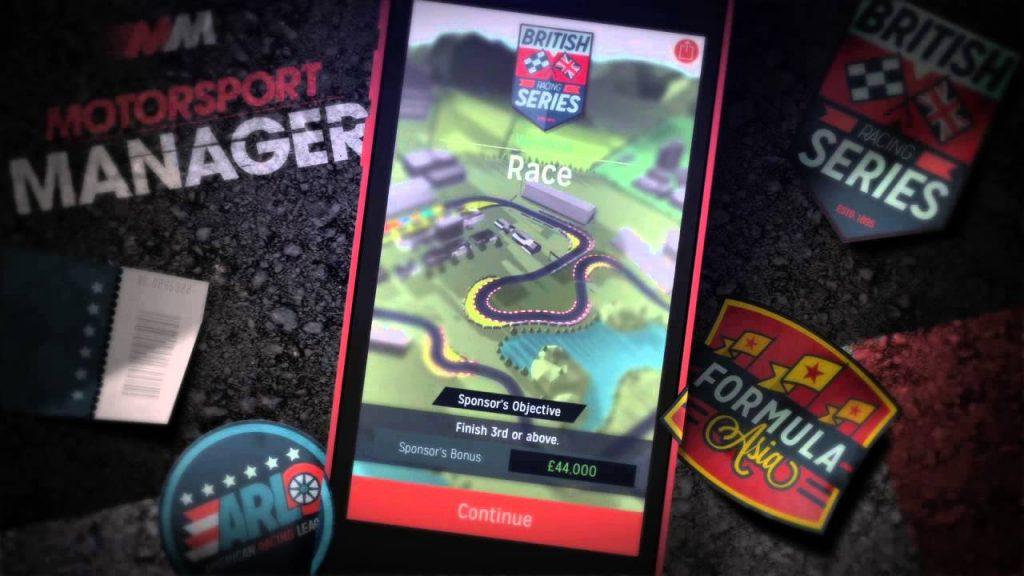 The strategy game Motorsport Manager, is dedicated to Formula 1 racing. Your task will be to manage your own team and lead it to victory, go through several seasons of exciting competitions and try to break into the top of the best teams to eventually win and be on the podium.It would be more correct to call Motorsport Manager not even a simulator, but a full-fledged strategy. On each decision taken by the player will depend not only on the success of his racers, but also the financial state of the team. Competitions can vary from fast heats to long 22 laps. Hire drivers, invest capital to upgrade cars, sign lucrative sponsorship contracts. Winning the championships depends on the tactics you choose! Features of the game are: a realistic simulator, user-friendly controls, a system of car improvements, and different weather conditions. Don't expect to see spectacular races of sports cars rushing with breakneck speed in Motorsport Manager - the competitions will be shown in the form of diagrams or a general view from above, where the cars are marked with dots. 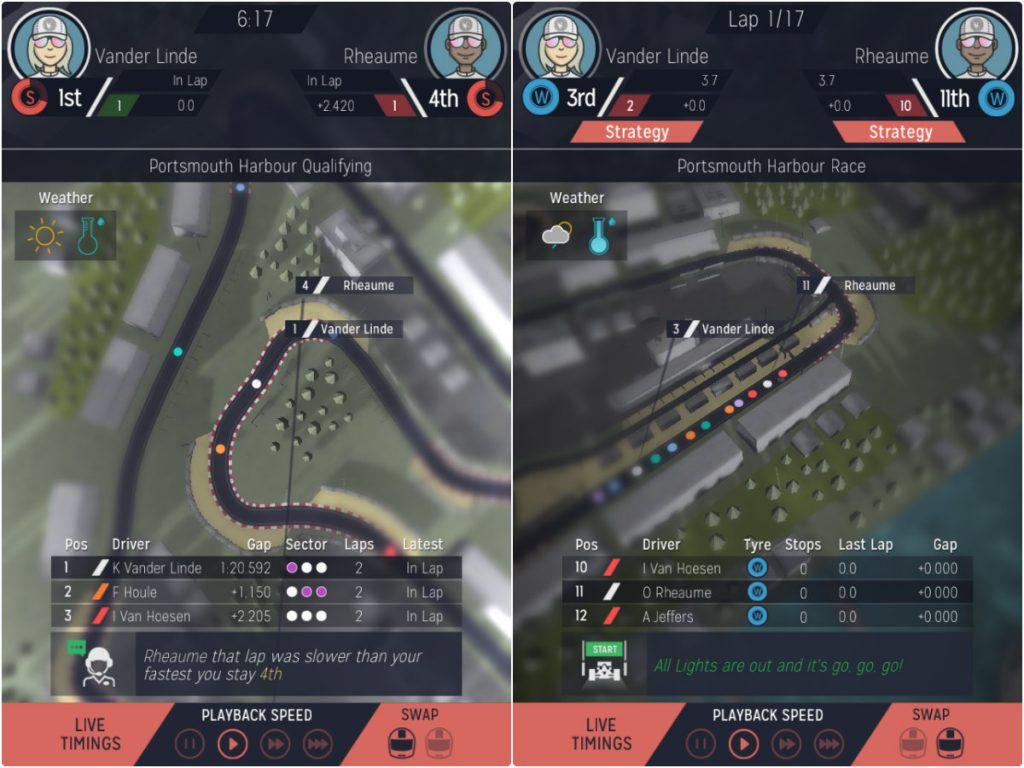 In the game you will find a lot of content and strategic depth, quite enough for a game, the basis of which is management. Motorsport Manager is a good racing simulator for leisurely play and building your professional team.Download from the App Store