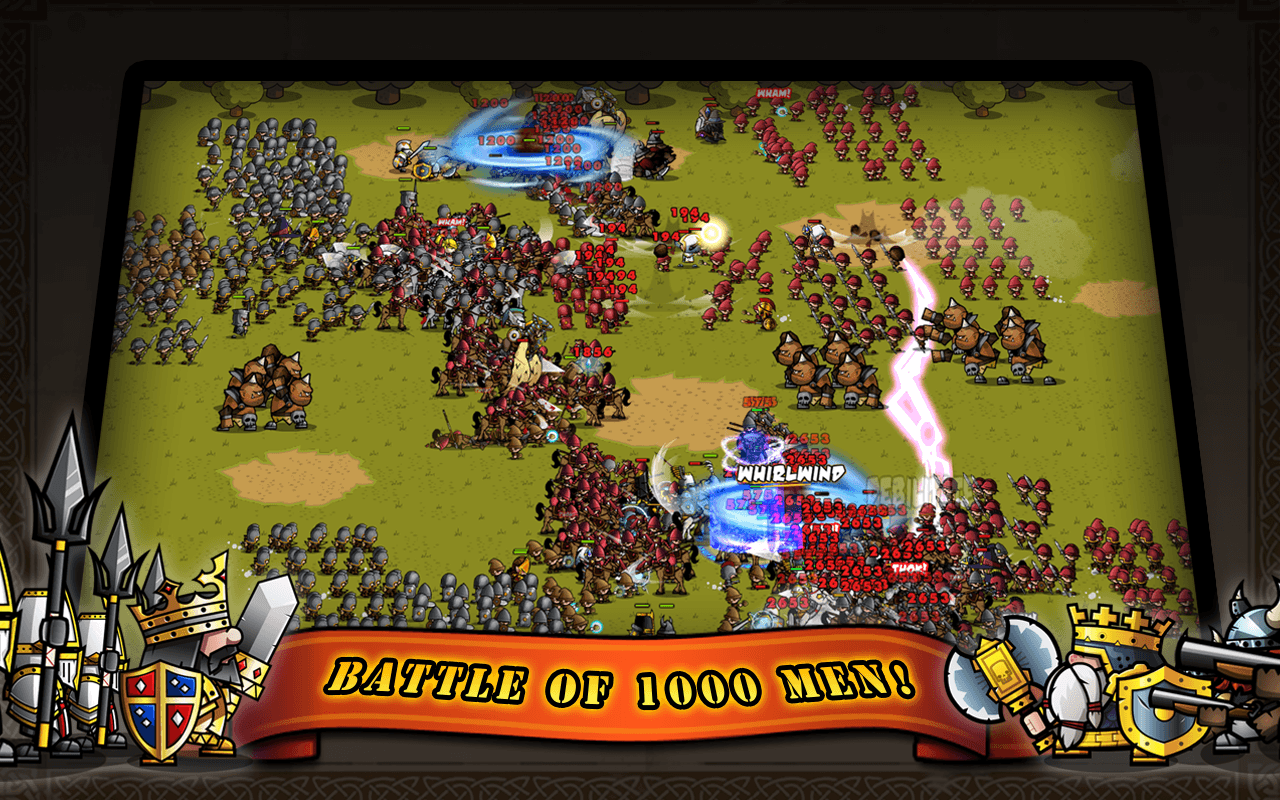 Tip #1: Attack from the rear

Almost any battle will be won if you can attack the enemy from behind. It should be clearly understood that there is an antidote for every kind of troops. That any enemy can be countered with his "perdition". To learn about this in detail - take a local tutorial. The most important thing to understand is that the cavalry (Calvary), if there are no enemy troops against it, rushes directly to the enemy's rear, and there already starts to crush weakly defended archers, crossbowmen and other troops in light armor. Correctly positioning your cavalry will give you a huge advantage in the game. 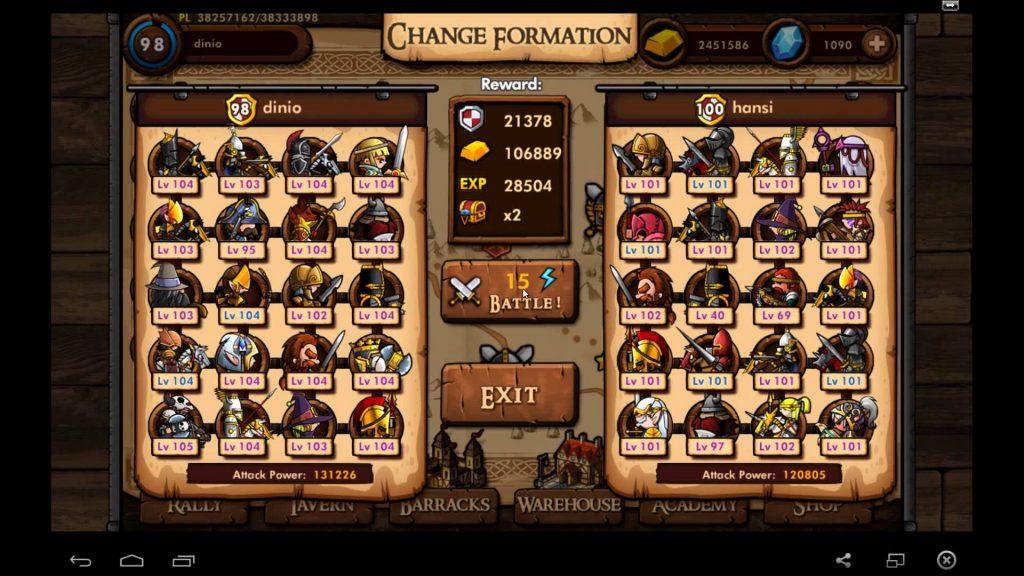 Similar to recommendation #1 - break through to the rear, it is crucial to protect your own rear from enemy heroes invading it. Foot troops such as Infantry, Lancers and Maulers will always attack those troops opposite them in the same line. Protect your Archers and Musketeers by placing foot troops in front of them. Keep an eye on the enemy Cavalry. Cover your Flanks. Place Infantry, Lancers or Maulers in front of your Light Archers or Musketeers and they will be safe.

As King, so are his subjects. Upgrade all buildings, all waxes, their skills, etc., anything that raises your level, the level of your heroes and your troops. There's usually no shortage of gold, so you don't have to save up much. Upgrade as soon as you level up or unlock a new build type. Don't forget to dress your troops in armor and weapons obtained on the battlefield and in quests.

Explore your troops. The developers have taken great care in character development. For example, Lancers and Infantry seem to be almost identical, but Lancers have slightly less health, but more defense. You can increase these indicators by putting on equipment (armor and weapons). You can also increase the level of the squad and the number of warriors in the squad.

The heroes available in the game are the type of troops with stars. I will tell you about heroes with 3 and 4 stars. Each of these heroes can decide the outcome of a fight. For convenience, heroes are divided into 3* and 4*, but this by no means means means that all 3* heroes are less useful than 4*, but actually, why they are useful and how to use them below.

Top 4* Mini Warriors heroes - 37 in total, from strong to weak

Top 3* Mini Warriors heroes - 62 in total, from strong to weak

That's all the tips and tricks for today Mini Warriors: Three Kingdoms. If you have any other tips or tricks - leave them in the comments below!