Lost Socks: Naughty Brothers - the game, whose main character - the lost sock, is available in the App Store for iPad and iPhone. Colorful platformer-runner in the spirit of retrograde games, in terms of hardcore will give a light not only modern analogues, but also classics like Earthworm Jim.Lost Socks: Naughty Brothers challenges the gamer, which he is happy to accept. 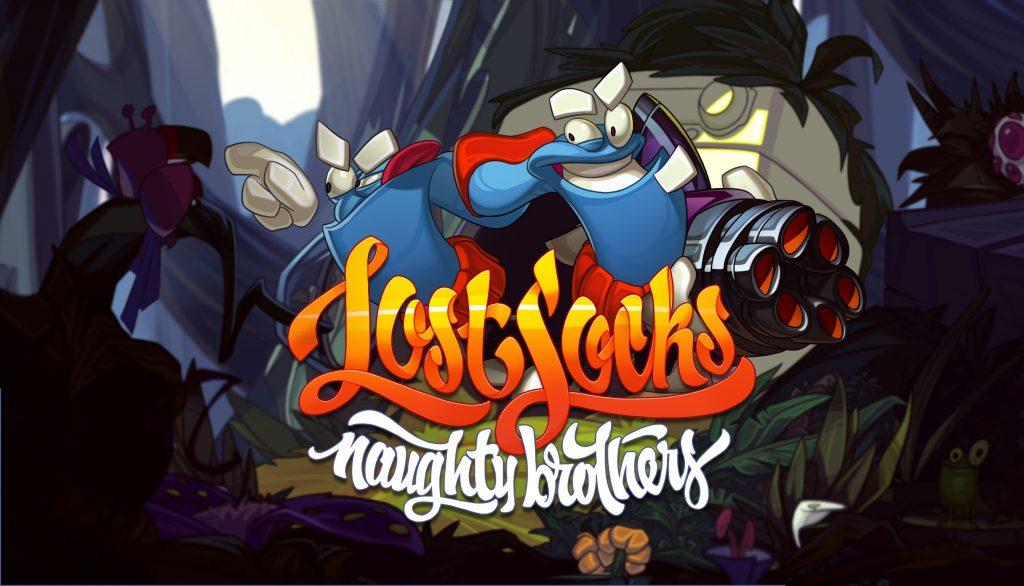 The story of the game tells the story of the fate of two sock brothers, one of whom is lost, and the other decided to find him. To save his brother, he will have to fight the Nibbles and defeat the sinister Boss. The protagonist is heavily armed with a variety of weapons and aimed decisively.Stunning graphics and extremely complex and high-speed gameplay can only be attributed to the pluses. More than 30 levels - full of diverse characters, bonuses and obstacles, colorful game locations and, of course, most importantly - opportunities to feel like a hero. 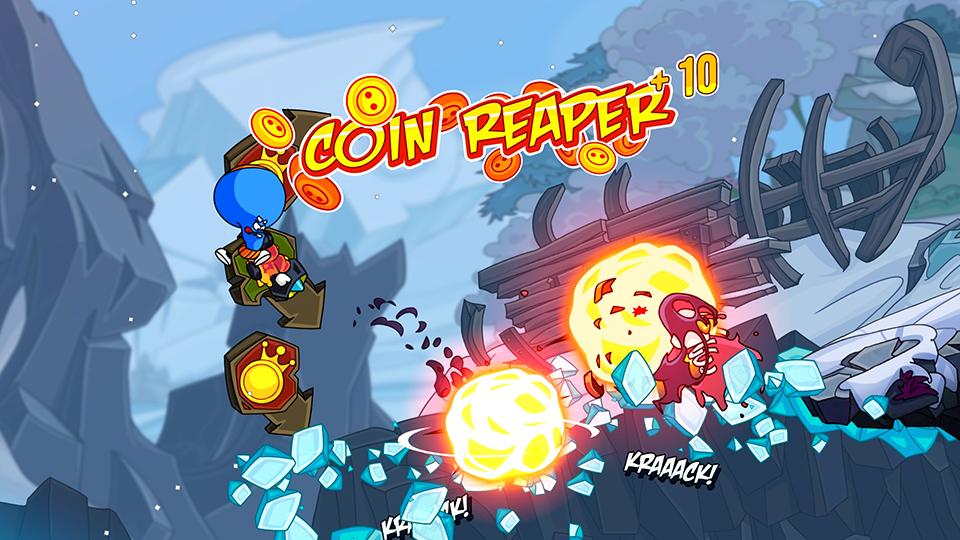 The non-linear passing system pleases - you can pass different parts of levels in at least two ways. The developers also promise a lot of cool guns, boss battles and no in-game purchases. 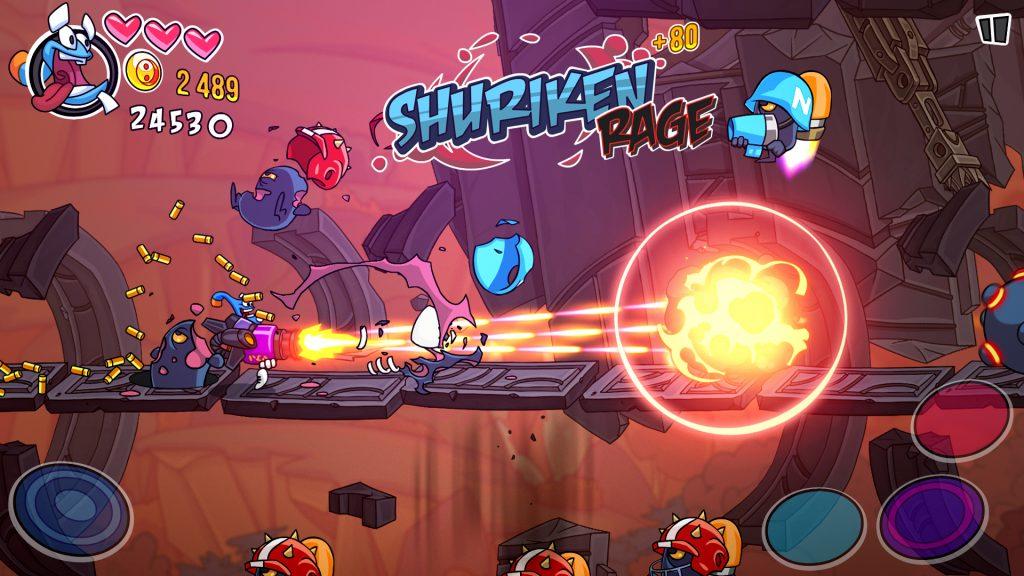 Complex, demanding to the user, to his speed and skills, at the same time very bright and fun - it's all about Lost Socks: Naughty Brothers. The game will appeal primarily to fans of hardcore games. At the same time casual players will also be interesting - though not easy! Time will tell if this game will become a classic! Crush, trample, flail, and win!Download from the App Store