As previously reported, not unknown Belarusian company Wargaming is developing a collectible card game World of Tanks GeneralsAt the moment, the company has opened applications for users who want to take part in a closed beta test toy. It is planned that the beta test will take place directly in the browser, but in the very near future, the company promises to provide access to testing the game for users of devices iPhone и iPadas well as Android devices. By the way, it is worth noting that the game will be cross-platform. 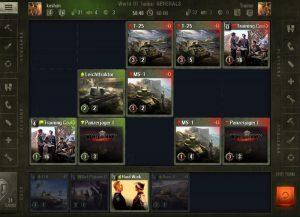 World of Tanks Generals includes more than two hundred playing cards, of which the player collects a deck, and with this deck confronts the computer or other users. Of course, the main emphasis of the game will be made on the PvP component. The player has the opportunity to play for the Soviet Union, Germany and the United States. 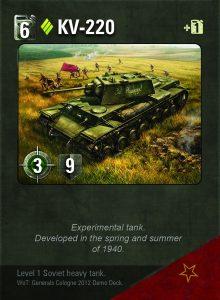 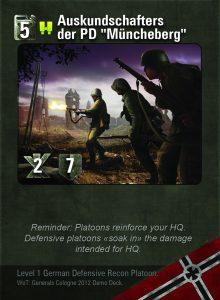 The game will be free. So far, the company has not announced an exact release date. Hearthstone: Heroes of Warcraft.