On June 9, 2016, Facebook launched a feature for all users 360 photo. The feature has been positioned as the easiest way to publish panoramic photos that were previously inconvenient to view in the standard way because they were too wide. 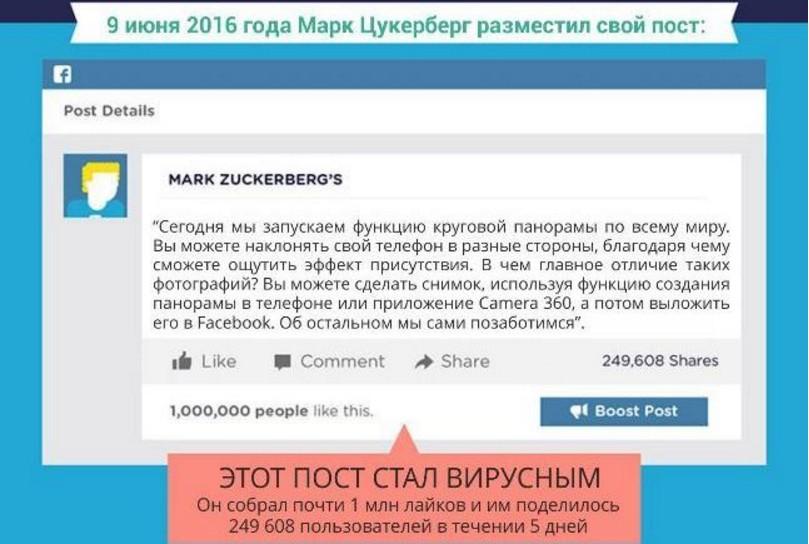 360 panoramic photo - how to do it on your iPhone phone 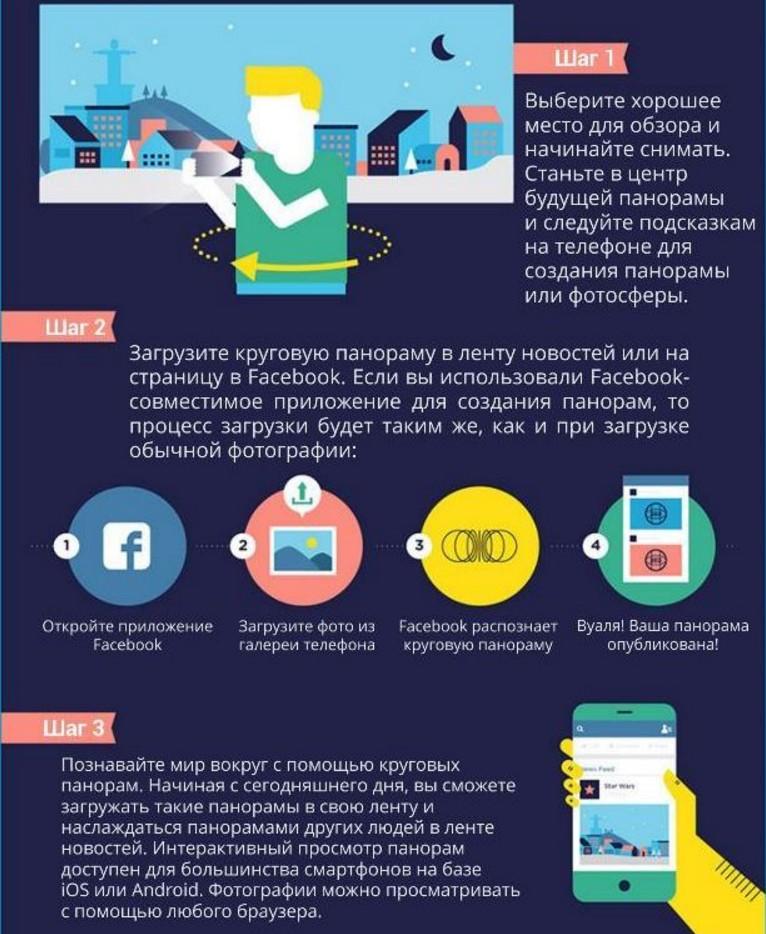 Note: Currently, you can only upload one 360-degree panoramic photo at a time to Facebook. If you select multiple images at once, they will be posted separately automatically. 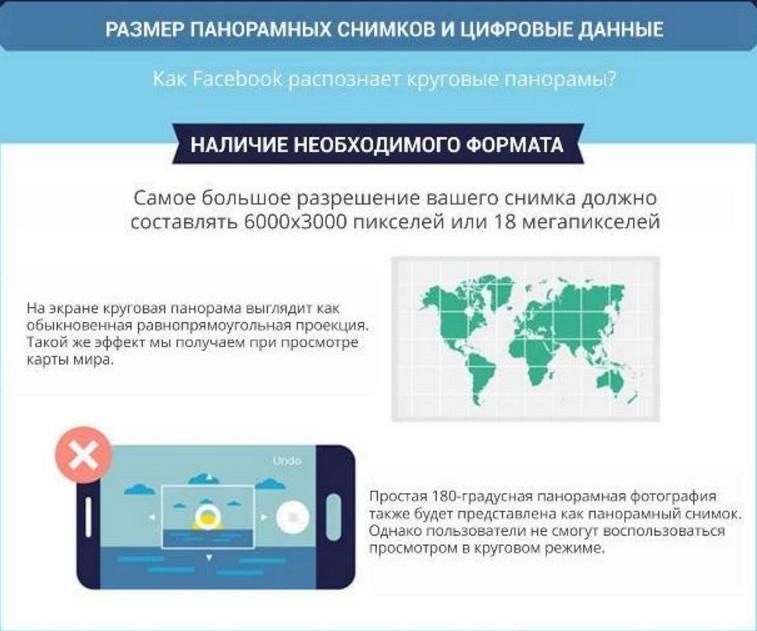 In fact, when you take a panoramic 360 photo you need to fix the camera lens in one point of space and rotate the phone in different directions relative to it (you can do it by hand - but there are special devices for this).

If you are a lucky iPhone owner, you don't even need to install a third-party app to take a 360 photo. Just use the built-in panorama function of your smartphone camera.

Shoot a panorama with one of the following devices (out of the blue):

20 reasons why Telegram is the best messenger in 2021

Is TikTok a youth video social network or something more?

35 Telegram channels to subscribe to50 channels and chats for PR and posting information about your channel in TelegramQuestland: a beautiful turn-based RPG with a flat designHow to download secure videos from Vimeo
wpDiscuz
English
Russian Spanish Portuguese English