The much-ballyhooed "Jumanji: Call of the Jungle", a remake of the 1996 film starring Robin Williams and a very young Kirsten Dunst, which so captivated children's (and not only!) imagination, is coming to the big screens just a few days from now. And, of course, how without a mobile game for the much-anticipated movie! 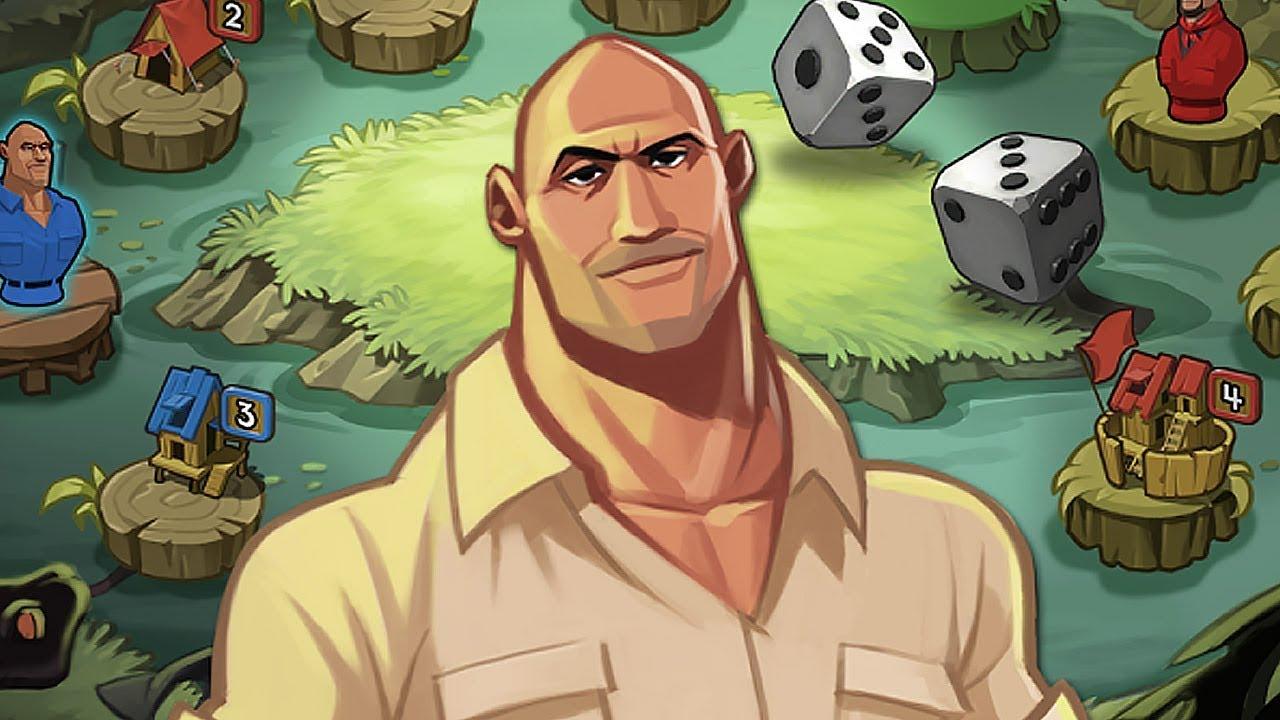 Since December 14, all fans of mobile games have the opportunity to play the game of the same name based on the new movie. Jumanji: The Mobile Game is a combination of board and card games. Players are required to assemble their deck and at the same time apply the right cards in order to bypass traps and dangers, without which Jumanji is not Jumanji. You'll also compete and even rob other players: the game has the ability to attack other people's camps and take coins from the enemy. Each player chooses his own character (there are 4 of them - just like in the movie), and his skills will depend on it, as well as the bonuses he will receive during the game. 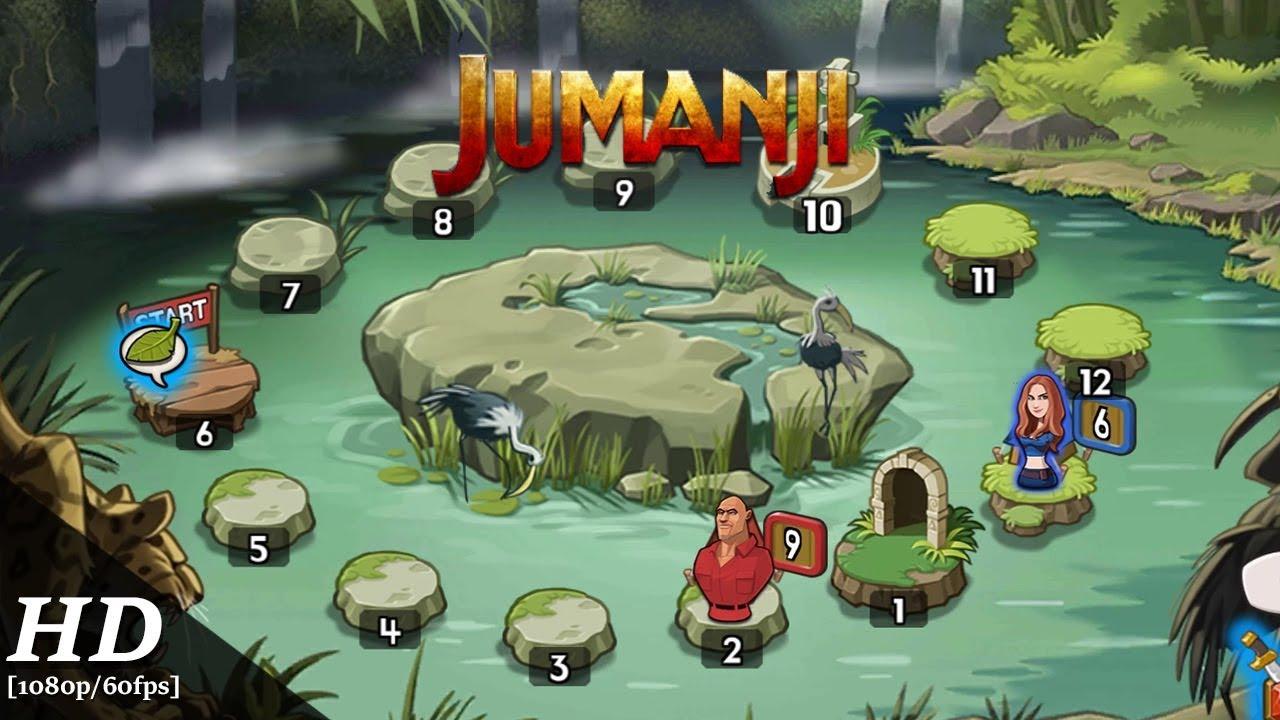 Just like in the movies, players are asked to roll dice, which take the characters to a certain square of the global map. The game then determines the trials that these characters must complete. 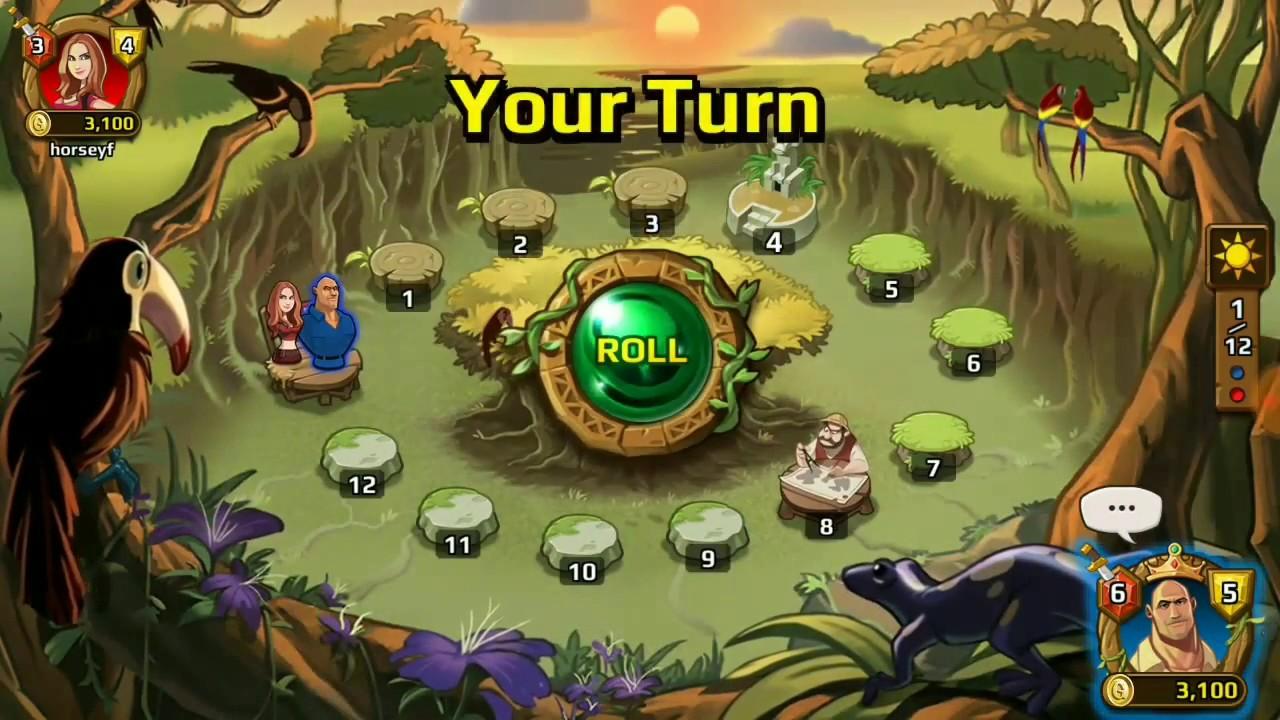 Once you are on the playing field, you have several ways to defeat your opponent. You can win a round by claiming adjacent spaces on the board and monopolizing the area. However, if you have limited funds while doing so, you will need to decide where to build your house. Tactically, it is best to focus on claiming three points in a row and trying your best to keep your opponent from doing the same. 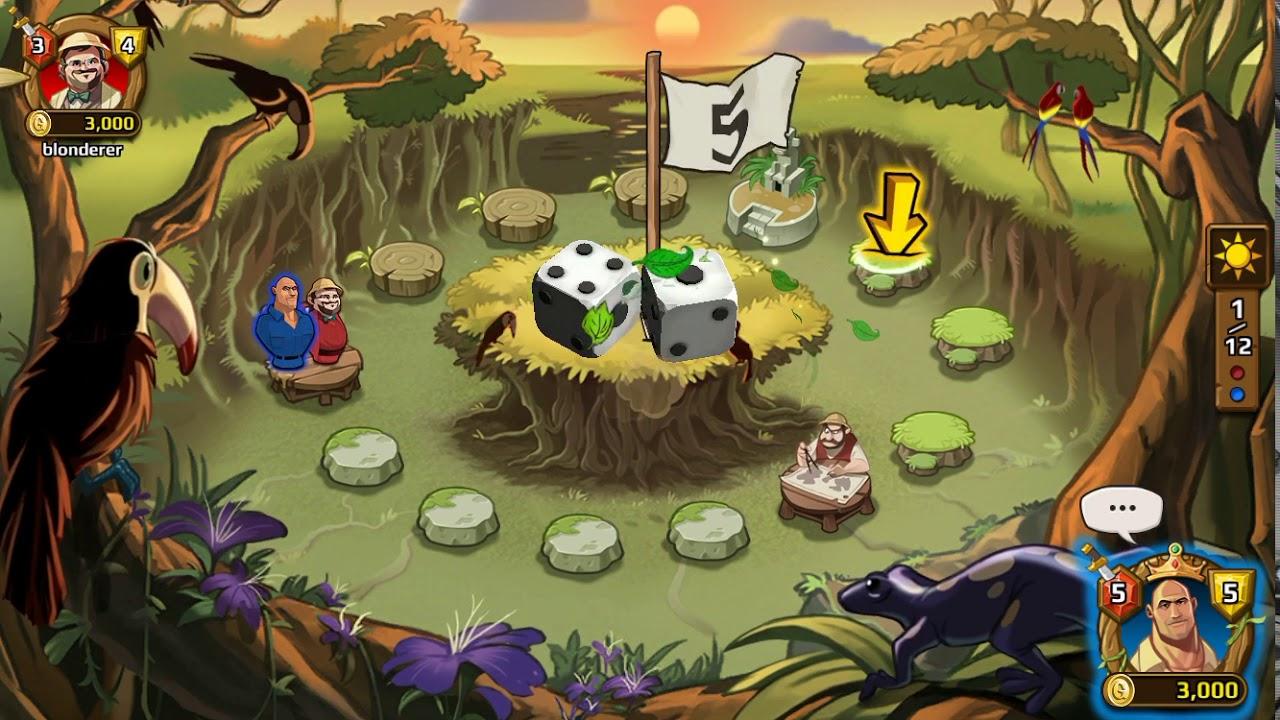 You do not have to build a house in an open space just because you have landed on it. If you don't want to do that, just press the X button to go through that location. Also, if you land in the Cartographer's Place and "find the map," you can choose where you want to go next. 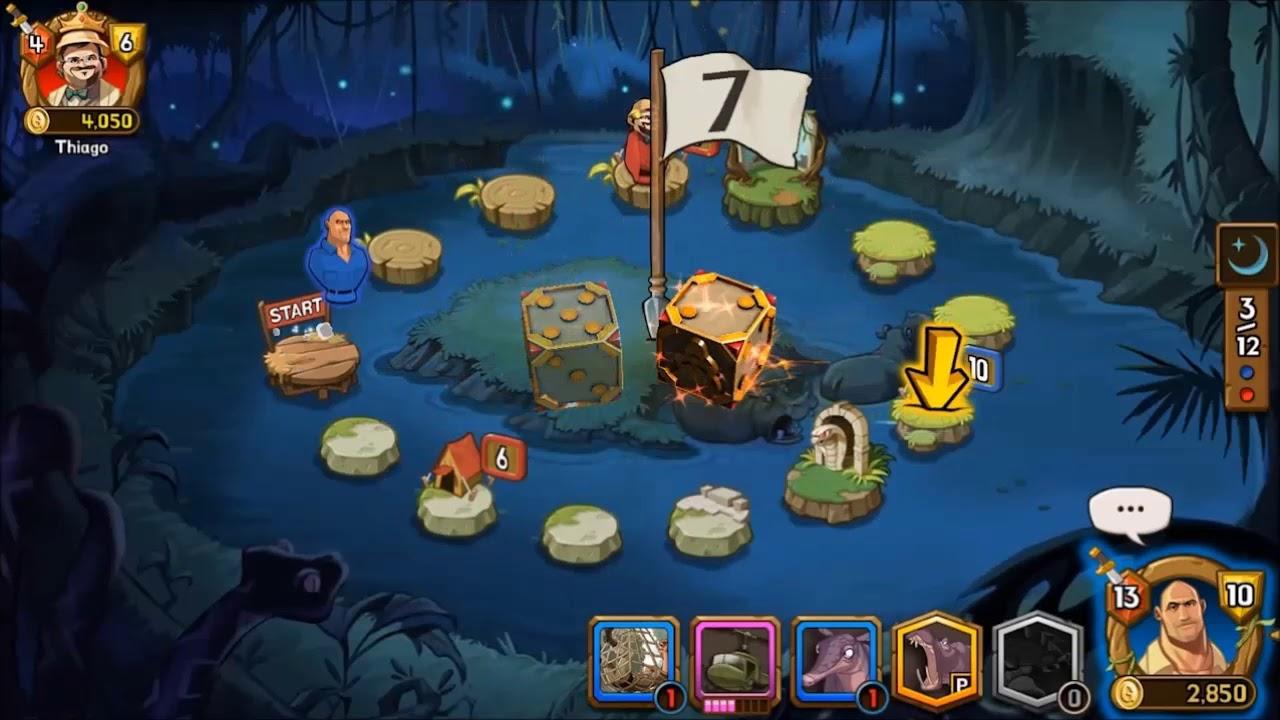 You can also win a round by bankrupting your opponent. You will be given the option to "pay your toll" or attack when cards are opened. If you have accumulated enough money and your stats are equal or higher than your opponent's stats, then attack! If you win, the gold prize will be obtained from their bank, and you will be one step closer to your opponent's bankruptcy. 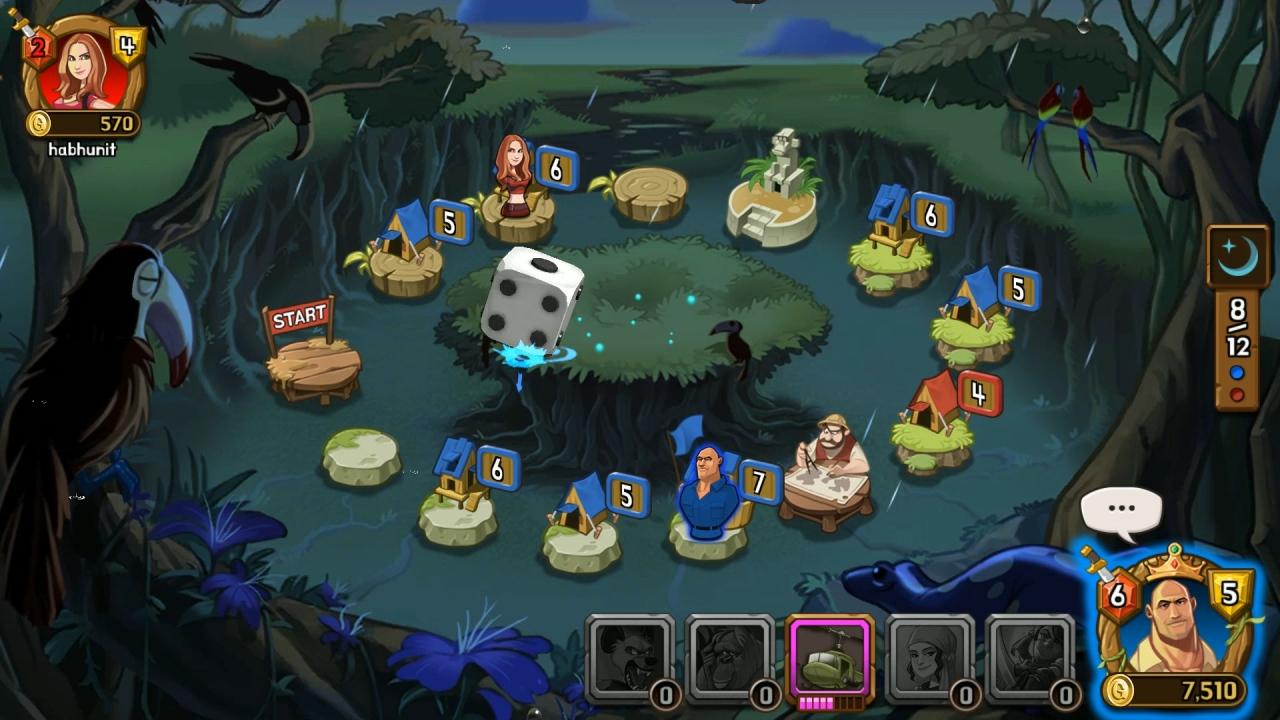 You have to squeeze the maximum out of all locations to get free loot. At the start of the game you will be offered very simple quests, such as changing your name and playing 3 times. Do this within the first few hours and you'll earn a backpack. There are also starter bonuses that you can request from your inbox, and every time you win a round, you will be offered a free backpack or pack of cards to watch video ads.

In these backpacks you will find new cards. Make sure that your team always uses the strongest cards in your deck with the highest combination of attack and defense characteristics. Play your strongest cards consistently to level them up, invest in their upgrades, and soon your adventuring team will be the most powerful team in the jungle!

Download it as soon as possible Jumanji: The Mobile Game And go ahead, conquer the jungle!