The iPhone 7 is surrounded by a halo of mystery, and more and more people want to lift the veil. The iPhone 7 is expected to be more than just an improved version of iPhone 6sbut a brand new smartphone from Apple. 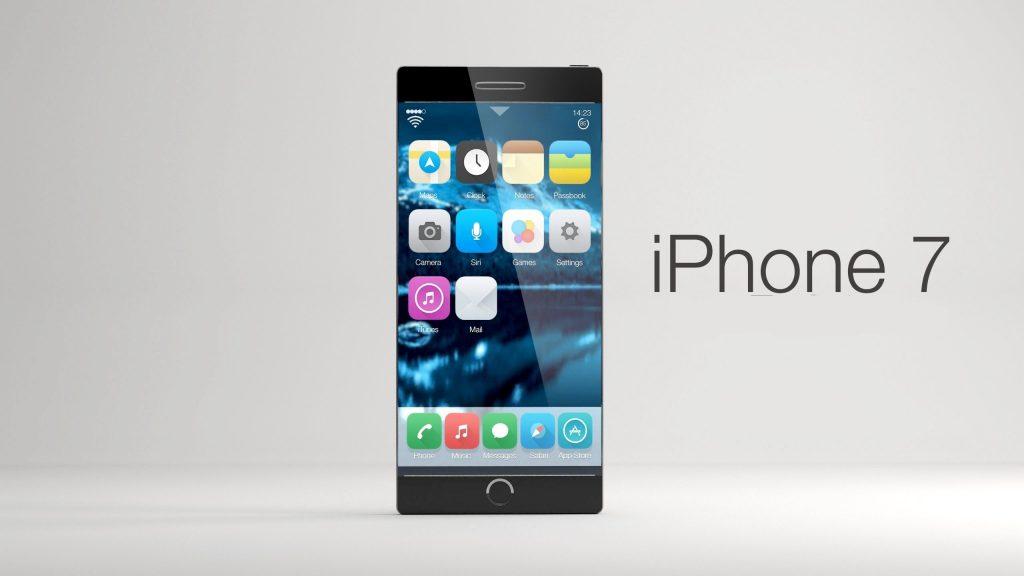 Based on rumors and information leaked by insiders, what assumptions are being made? 1. The iPhone 7 or iPhone 7S should get wireless charging support. Apple will have exclusive rights to use the technology WattUp from Energous, which allows you to charge the smartphone through the air at a distance of 4.5 meters from the charger.2. The new iPhone will be equipped with a second speaker. It will be placed where there was formerly a 3.5mm headphone jack - on the bottom edge of the smartphone.3. The smartphone will be released with two cameras, which will improve image quality and will be equipped with an optical zoom with 2-3x magnification. These are technologies from the Israeli company LinX Imaging, which Apple bought last year. 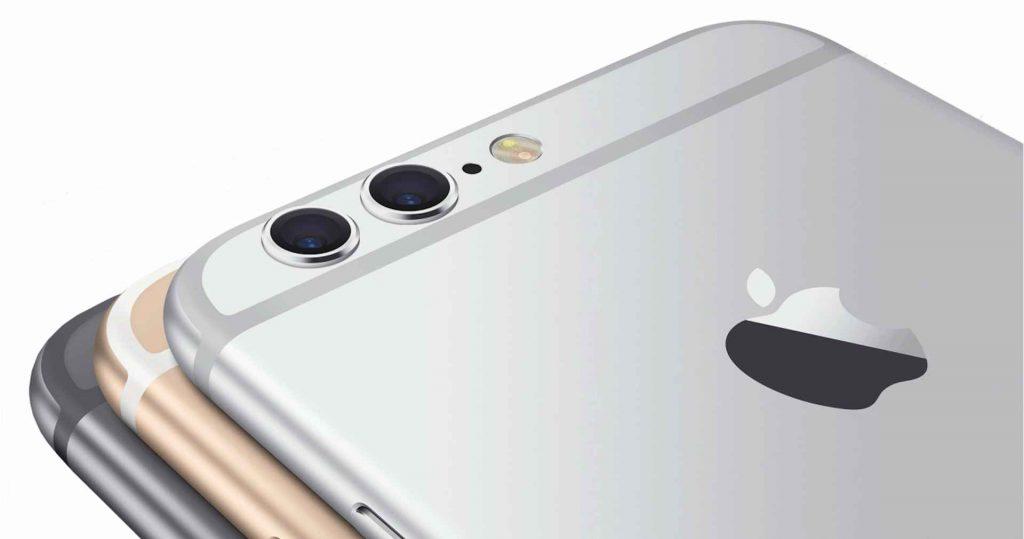 4. The iPhone 7 will have a new protection against electromagnetic radiation. According to rumors, Apple is busy developing a new special coating that can prevent any electromagnetic waves.5. Japan Display, a company specializing in the production of liquid crystal displays for mobile gadgets, is preparing to introduce the second generation of Pixel Eyes screens. According to rumors, one of the next models of the iPhone will be equipped with this new product.6. Support for Li-Fi technology may be added - at the moment Apple is testing it. Judging by the firmware code iOS 9.1, the technology could appear in the iPhone 7.7. There will be a model with 256 GB of memory and an increased battery capacity of up to 3100 mAh, which is 12.7% more than now.We only have to wait until the fall to check whether these rumors were true and accurate assumptions - the presentation of iPhone 7 is tentatively scheduled for September this year. And until then we have a lot of new products waiting for us - already on March 15 will be presented iPhone 5se и iPad Air 3.