Hovercraft - is a clear and easy game from High Score. The player controls the hovercraft among the traffic streams until it crashes. Players can choose to use one of the machines that are originally presented in the game, or they can test themselves in apparatus construction and create their own hands from scratch. This is done by connecting different colored blocks.However, to get from Hovercraft maximum, you don't have to build your own machine at all. By turning on your brain for planning, and wielding your luck, you can go far in the stages of the game. Fortunately, restarting is completely painless - you just press the center of the screen.

The plot of the game is extremely simple. The hovercrafts (with the exception of a few) look more bulky than fun, so you're unlikely to want to collect them all.Like Crossy Road, Hovercraft allows players to unlock random new machines after they receive coins, which can be collected by browsing ads scattered throughout the game, as well as earned by simply entering the game after a certain amount of time. Of course, players can also use real money to unlock the machines they particularly like. 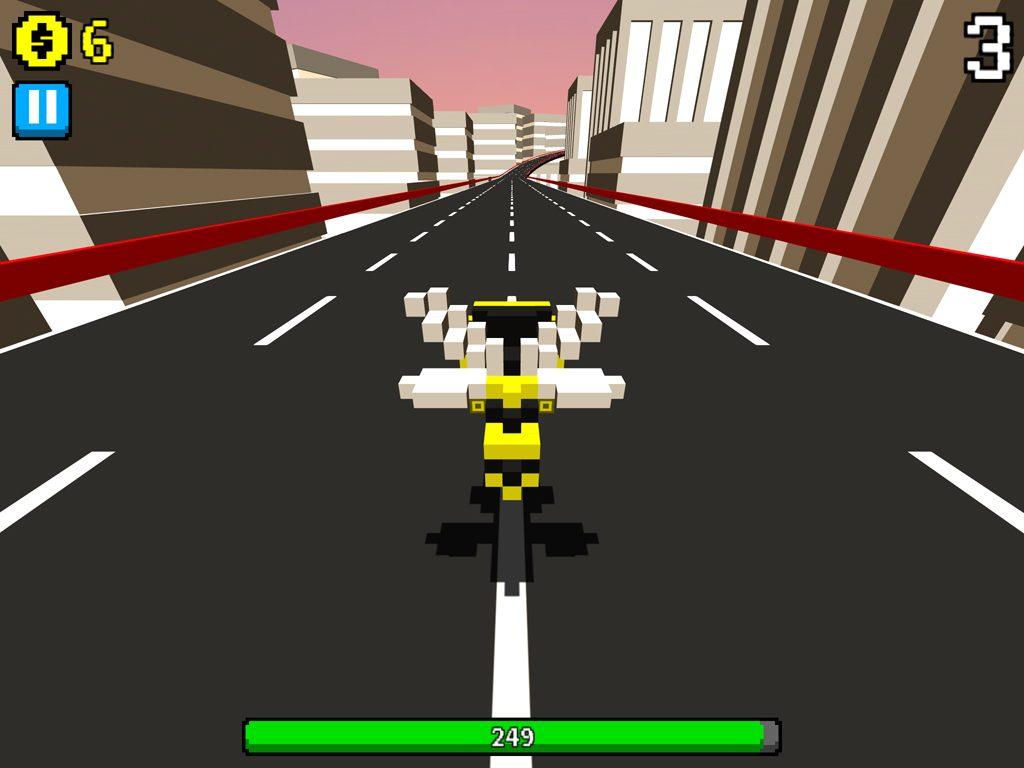 The selection of vehicles is very wide: from machines like Bumblebee from Transformers to flying ninjas and spaceships. Unfortunately, every fifth machine has the same controls and does not affect the story experience at all. The only thing these machines differ in is the appearance that the player observes when maneuvering through traffic.Overall, Hovercraft It's quite unstressful and great for killing free time. Of course, it would be nice if the machines had some unique features, and the picture would be more diverse, but for the game for a couple of hours - it is enough for what we have. 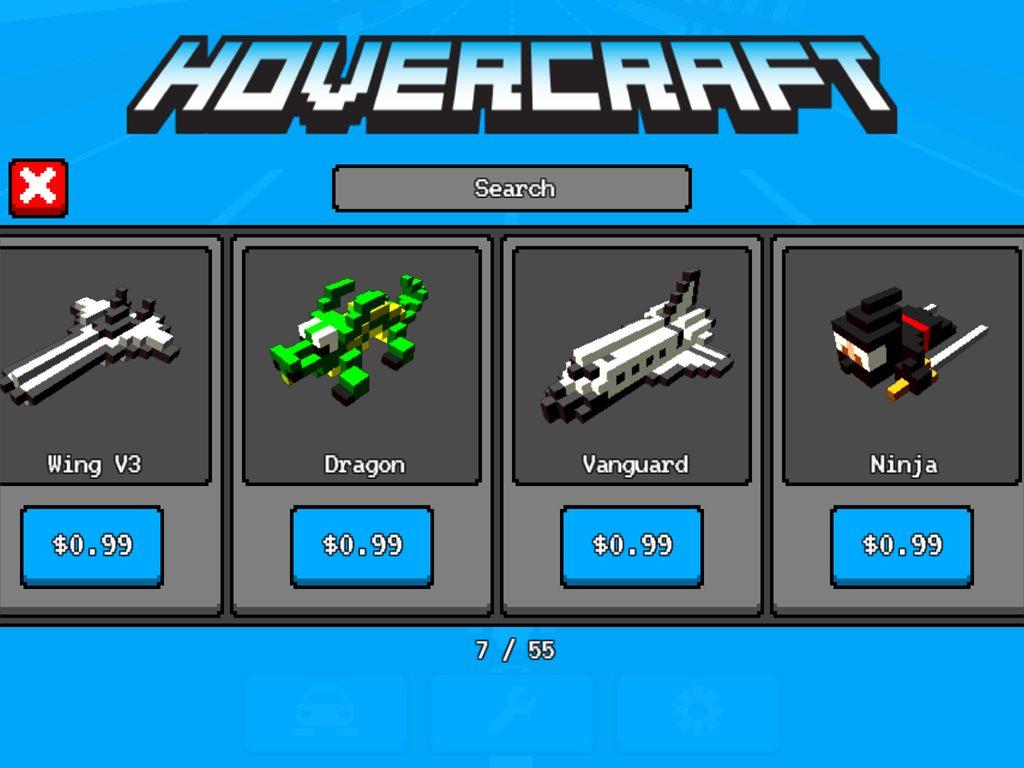