I started playing Heroic Expedition a month ago, about the same time it came out on Applestore. This game is one of the variations of AFK Arena and the so-called aiddle games, i.e. endless. The game benefits from beautiful visuals, an uncomplicated story, pleasant gameplay and excellent optimization from the developers.

Now let's get into the details. I'll show you what's here, how it all looks, how to play, and how to bend everyone.)

As in any endless game - there is a main campaign, passing which collect prizes and gifts in the form of gold and elixirs to raise the level of the heroes, equipment and the ability to up the level of the building. The levels are pretty monotonous, but from some point in the campaign battles can be skipped.

The same review can be seen in the video:

There are five heroes in the pack. The strategy is based on picking the right heroes. I'll give you tips on heroes, who to cast, and how to build a bending pack later, but now let's get back to the game.

What's in the game

How to collect a pack of heroes

Heroes are divided by the type of role in the pack: tank, fighter, mage or support. The shooter is considered a fighter and the healer a support)

Heroes are divided by faction into five elements:

Note that the same hero, not only has a different name, but also a different set of skills for each faction.

It has already become a classic that by collecting a pack of heroes with a certain set of colors, you can get a boost to the effectiveness of the pack: to damage or to health, for example.

I recommend stacking a pack with 1 hero from each faction. This way you get 15% more attack, health, and Crit chance.

There is another good option - to gather in a pack of heroes from one faction, but such a competitive pack to gather a VERY difficult (- most likely will need a lot of donation).

Such a pack, as a rule, loses to packs where heroes from different factions. But you can try, but I haven't seen such packs of heroes in the top arena on the server.

The best characters to start the game

First of all, I recommend studying the top arenas on your server + top players in the Hall.

Secondly, you need to understand that this game is all random. So at first count only on those heroes that fall out at the beginning of the game. I, for example, for a long time played with a pack where there were 3 dark heroes and 2 blue. Then you can quickly change heroes to others, because for 50 crystals (which is a small amount) you can reset any hero to level 0 and return all the resources invested in it, including heroes.

Later, from the Tribe's store, I put together a top-of-the-line red - Margarita (it's a mage that hurts one target and knows how to heal, great for slaughtering bosses, in the Mirror and in the Arena).

The Expedition Store has a pretty good tank of darkness. AlexI can often see him in the arena and in the Hall. Plus, if I'm not mistaken, you can get it at the beginning of the game and in the events it often happens. From his main advantages - the Ulta gives the entire team a shield for a while, it's a great saving grace on the bosses, and in the arena. And for example his brother. AugustOnly from the light side at the stalk divides the damage on itself between the heroes of the pack, thereby, it is able to stand longer. It is collected at the tribe's store.

The arena store almost always buys Matthew - is the top green heal. But I got a green one. Marsha already at 2 stars and so Matthew is resting for now, and the dark support is Zhen  - hits.

Of the blue in 99% cases assemble Sylvia. I collect it too, it often falls out.

Of the red ones, I can also recommend Barton - is a great fighter.

But in general, as I said before, focus on the heroes that you fall out and collect from them. If you have any questions, write in the comments, I'll answer them.

This is the layout  with the heroes.

Passage of the daily action takes no more than 10 minutes. Well, plus it's interesting how the game will develop further.

What did you think of the game? Do you like it? Tell me in the comments)

Don't forget to use the free promo code for 30 heroic summons, it will help in the beginning 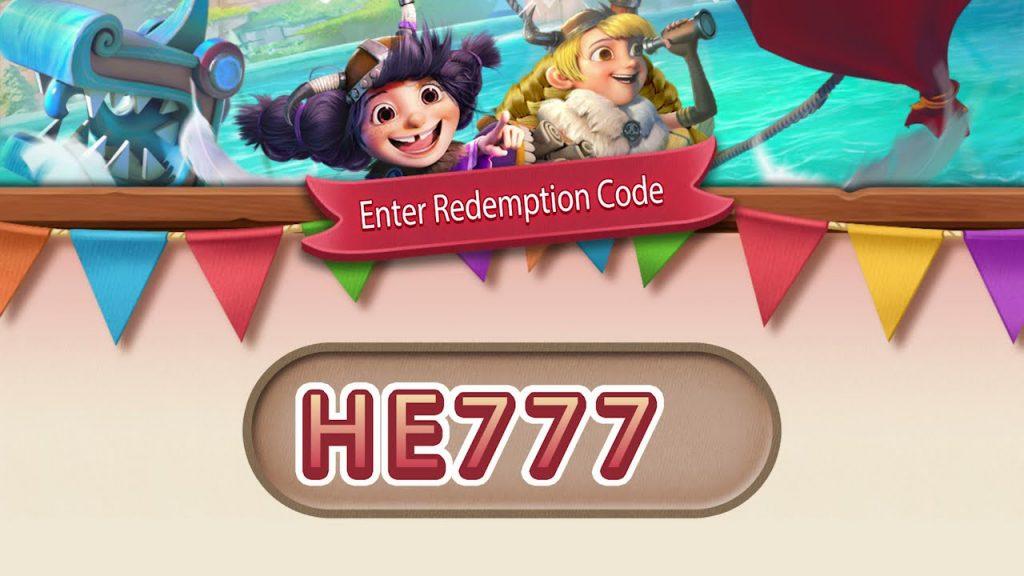