This is my guide for beginners in one of the most interesting genres of online games, MOBA games - Heroes of Order & Chaos. In it I will try to describe all the aspects you need to be more or less interesting at a decent level. Hopefully it will help you reach an intermediate level game, and give you the basics on how to play HOC. Tip One - change the game language to English, it is more correct, because there are no bloopers in the translation (everything was originally written in it), and you will understand about those stats, which will be below in the items. So, let's go, Heroes of Order & Chaos: A Guide for Beginners and Beginners. 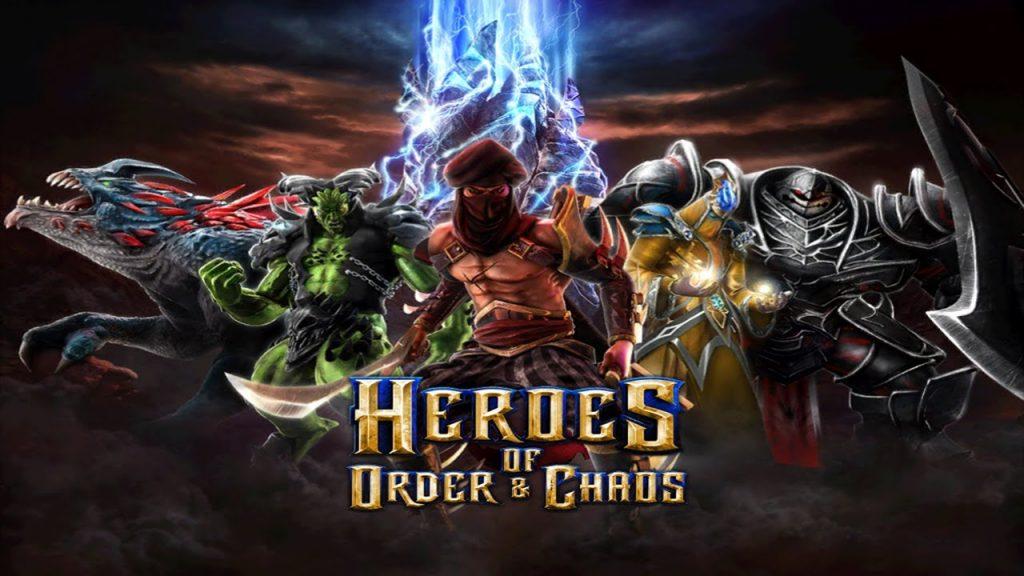 Slang and Abbreviations in Heroes of Order & Chaos

The goal of Heroes of Order & Chaos 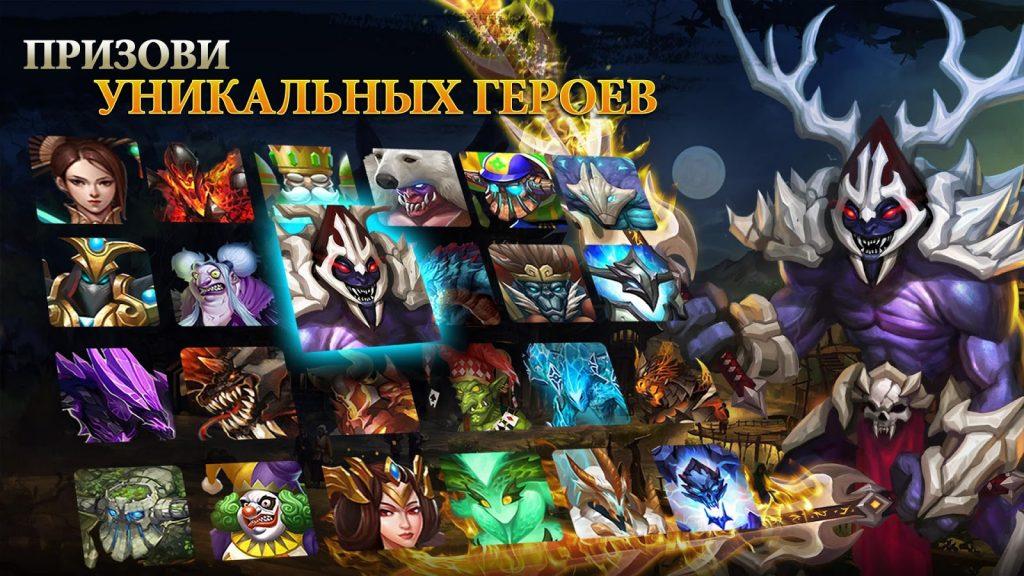 Some bad man, very poorly translated classes, and in general, there are not 4 roles of heroes, but nevertheless:

For newcomers to the genre, I would recommend Sapports and Prokaster, they are fun to play, and the game does not turn into a nerd.

Buildings for Heroes of Order & Chaos

There will be no Persian builds here. Buy what's recommended, later you'll figure out what and who to buy. Good thing, by the way, unlike other MOBAs here is not so heresy in the recommended.

Order of play in Heroes of Order & Chaos

Explanations of item stats in the HOC game

I will write here the stats that items have.HP - health pointsMP - manaHP\MP Regeneration - mana regeneration/health. In contrast to LoLa and Dota, writes how many units regenerates per second. In LoLa and Dota it says so only near the XP\MP bars, and on the items in LoLa it says XP\MP regen in 5 seconds, and in Dota, XP regen in units/sec, MP regen - in percentage of natural.Movement Speed - the speed of the hero's movement. For the sake of brevity I recommend to call MCPhysical Attack - physical damage. For the sake of brevity I recommend to call it ADAttack Speed - attack speed. In the attributes of the hero specified number of hits per second, that is, if, for example, the value of AC 0.71, then he inflicts two attacks in 1.5 seconds. And if it's 1.00, then he deals exactly 1 attack per second. For the sake of brevity, I recommend calling it ACHarvest HP - lifesteal aka vampirism, works only on physical attacks (auto-attack)Critical Rate - CreteMagical Attack - magic attack, improves mages' auto-attack and spells that are scaled from this trait. I recommend calling it AP for short.Leech HP - spell vamp aka magic vampirism. Works for spells and magic auto-attackPhysical Defense - armor aka armor.Magical Defense - MR aka resistance to magicSource: 4pda community