Information from the publisher EA is a turn-based strategy game. And it's not a classic example of Heroes of Sword and Magic! In this game, the heroes themselves decide who and when to hit, the Player is only left to choose a strategy for each battle.In HoDA (Heroes of Dragon Age) everything is built on classic Korean randomness. Situation when you fruitlessly farm the same card in the hope to get the right hero here is not uncommon.Donate in this game is not necessary, but without it quickly pass the main company is extremely difficult, but we still play it - it drags. For more details, read the FAQ - Heroes of Dragon Age: secrets, guide, cheats. 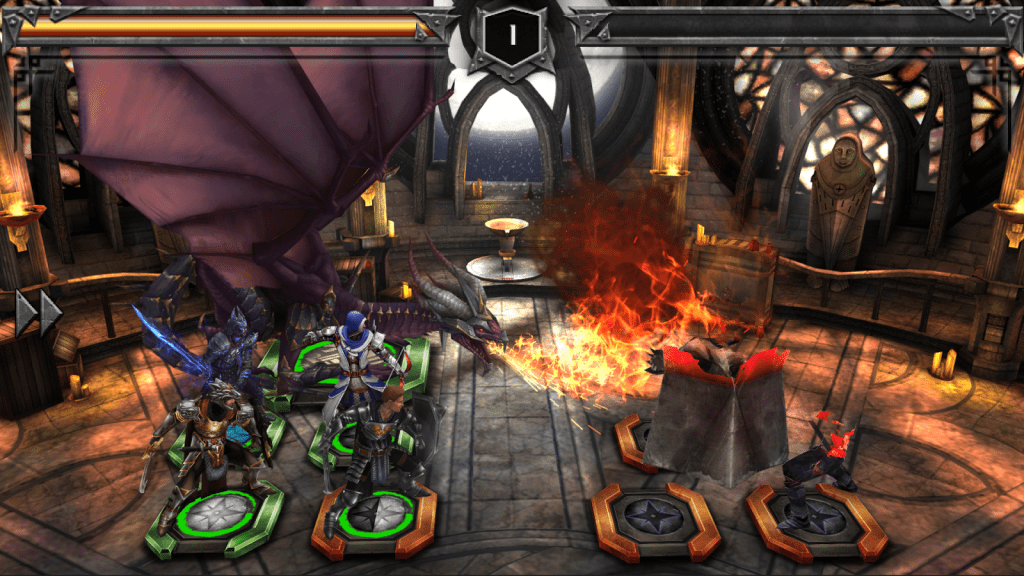 The Laws of Support in Heroes of Dragon Age

The Laws of In-Game Combat in Heroes of Dragon Age

To make it easier to understand, let's break down a couple of definitions:

- is a character attack

- is the damage the character did

About Combat Damage in Heroes of Dragon Age

About Treatment in Heroes of Dragon Age

About the power gain from your own attack

Flemet increases the power of each ally's death by 130%

About the effect of auras