Gamers, iOS users, get ready to start registering for a trial game on your smartphones in Diablo: Immortal. Unite, demon slayers! The game was shown at Blizzcone this year and they announced a release date for Diablo Immortal, an invitation to register (we'll let you know) and possible participation in the test. I already, I invite you too, but in the meantime, let's deal with who Blizzard offers. And as soon as the release date will be known - I'll immediately report here. 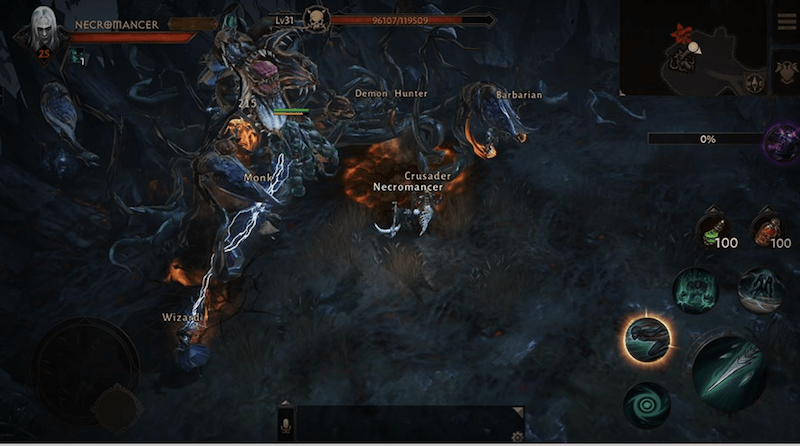 Whether this game lives up to expectations you'll find out very soon. A presentation was just recently held. After it the rumors that there is more smoke than fire started to spread. Fans had time to speak negatively about the game. Dislikes on YouTube, sarcastic questions addressed to the BlizzCon, and accusations that Diablo: Immortal is a "disguised" version of the former mobile game from NetEase, flooded the Internet. Avid gamers can't get over the fact that games of this format can look decent on mobile screens, that such an implementation has a place. 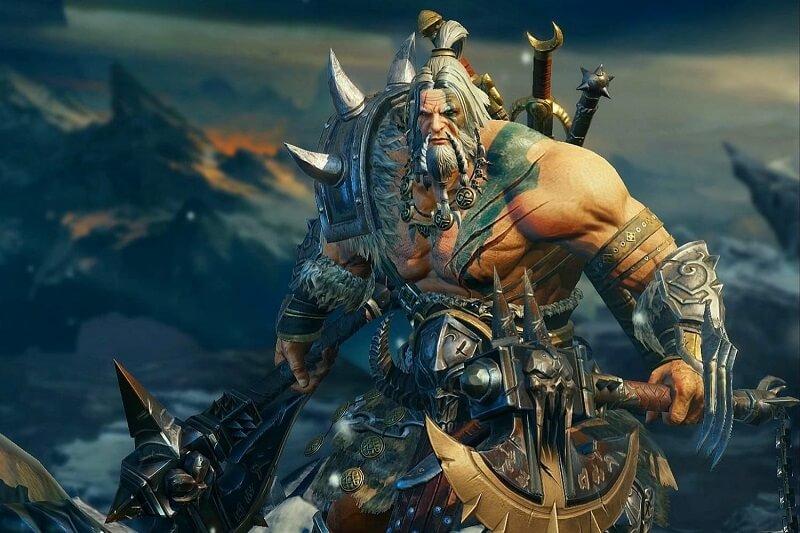 Reply from the developers of Diablo: Immortal

Blizzard has had time to respond to the initial comments. They justify themselves by saying that they have been working closely with NetEase since the beginning, creating the story, characters, and locations together, so Diablo: Immortal may have echoes of another game. Representatives of the company believe that mobile games are the future, because phones haven't been what they used to be. Their processors are more powerful and the graphics are better. Of course, they can not yet compete with the true gamer's devices, but they are close enough to this. Therefore, all the attacks from detractors they consider only a temporary phenomenon. A person gets used to everything, but this process is sometimes very painful. Perhaps the company was ready for such a reaction, so it went to the end, worked hard to create such a product and, eventually, presented it to the public.

Diablo: Immortal is an action, role-playing game in which you can invite your friends. Its action unfolds between the other two parts, revealing an untold story. Its plot can be seen in a cinematic trailer or gameplay.

Traveling through the fantasy world of Sanctuary, the player is on a mission: fighting against evil, slaying demons, exploring various dangerous dungeons and receiving rewards-trophies. The theme of the eternal struggle between good and evil never gets old and never exhausts itself. After the storyline of the game smashes the stone of the universe filled with mighty power, humanity goes out to fight on its own. Archangel Tyrael has fallen, and the shards of the stone can be used by demons for selfish purposes - to subjugate people and rule over the world.

Diablo: Immortal has a lot to offer you

Every new installment of a PC or mobile game includes unfamiliar characters, modified locations, refined weapons, and unexpected challenges. All these and many other innovations will surprise and future users of Diablo: Immortal: 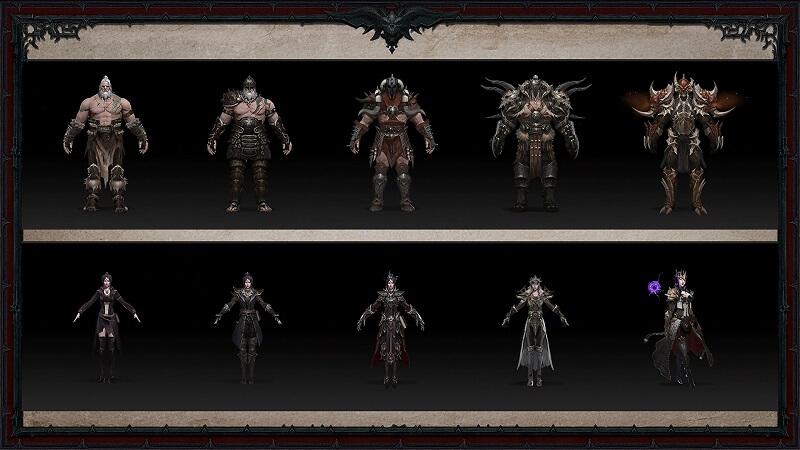 For Diablo: Immortal, it didn't start out well. The game's announcement ended with criticism from knowledgeable people in the field, skirmishes between fans, and excuses from the company. And, as we know, there is no smoke without fire. Suppose now there is more of the former than the latter, but even the negative reviews and harsh reactions fan the flames. Anti-advertising is also advertising. And this is the main engine of the product.