Google has released an update to Maps, where it introduced a new color scheme for better navigation among institutions and infrastructure. Google announced this on its blog. 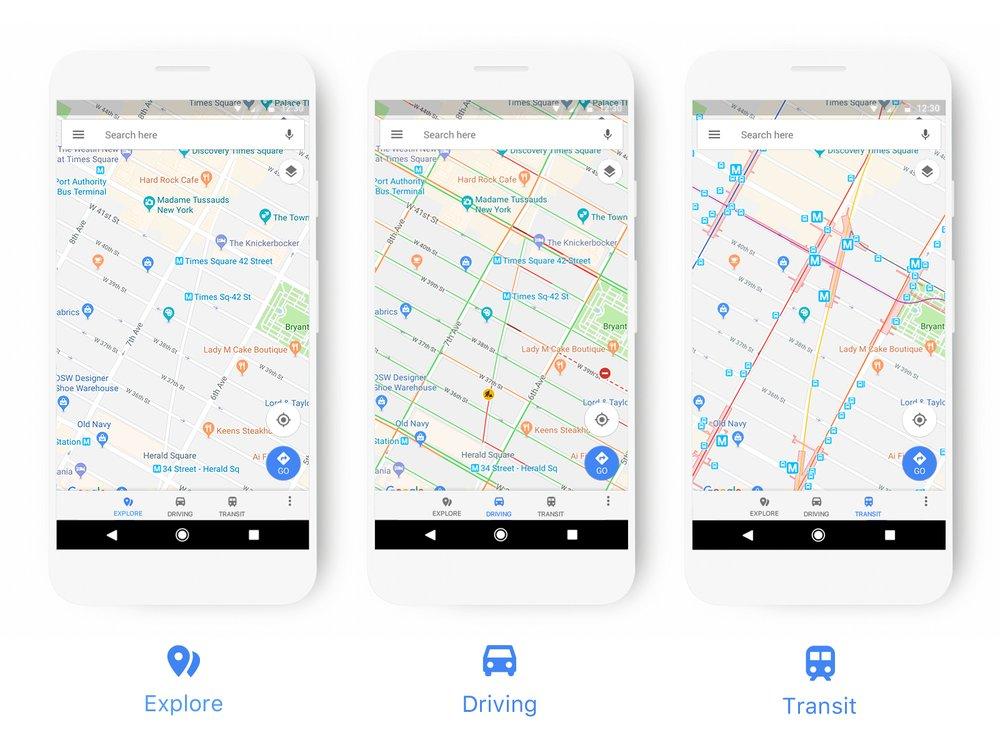 Google has improved the color schemes of the Maps app

Google has also updated Maps' color scheme and icons to better distinguish places like cafes, churches, museums and hospitals. Previously, all these places were marked with blue icons.

Cafes and restaurants are now marked in orange, stores in blue, hospitals in pink, and entertainment venues in turquoise. "For example, if you're in a new neighborhood and you're looking for a coffee shop, you can open the map and find the nearest orange icon," Google says. 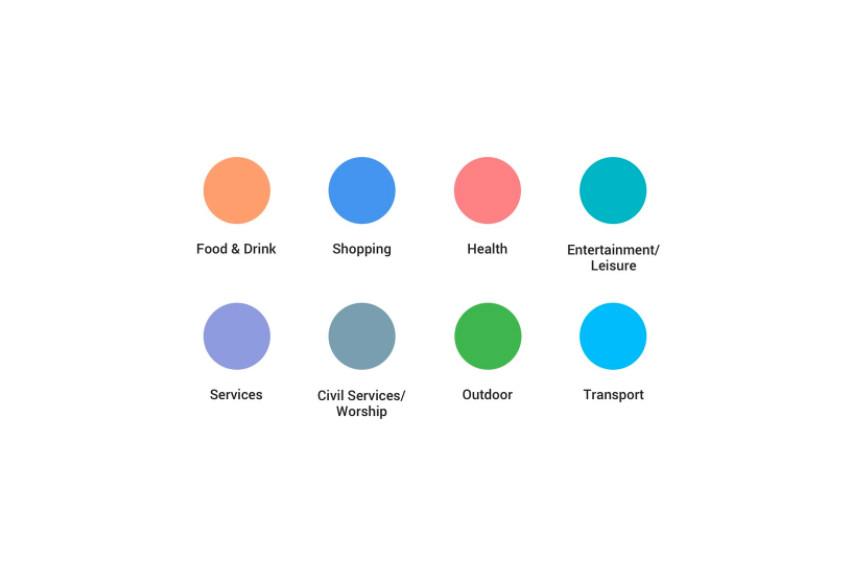 However, many of the colors are similar in one way or another anyway, so they can easily be confused. Within a few weeks, Google promises to update all the services that use Maps: Assistant, search, Google Earth and Android Auto.