The Goat Simulator game came out back in 2014, and at first it was like a joke and a mockery. Soon it became so popular that the authors of the game had to port it to all devices and continue development. The goal in the game is to destroy everything. With the help of a goat. Don't misunderstand - you control a goat and destroy all living and non-living things. Interesting, to say the least. Let's take a closer look.Download On the App Store и on Google PlayThe game, by the way, very well optimized for cell phones. Did not feel any brakes! 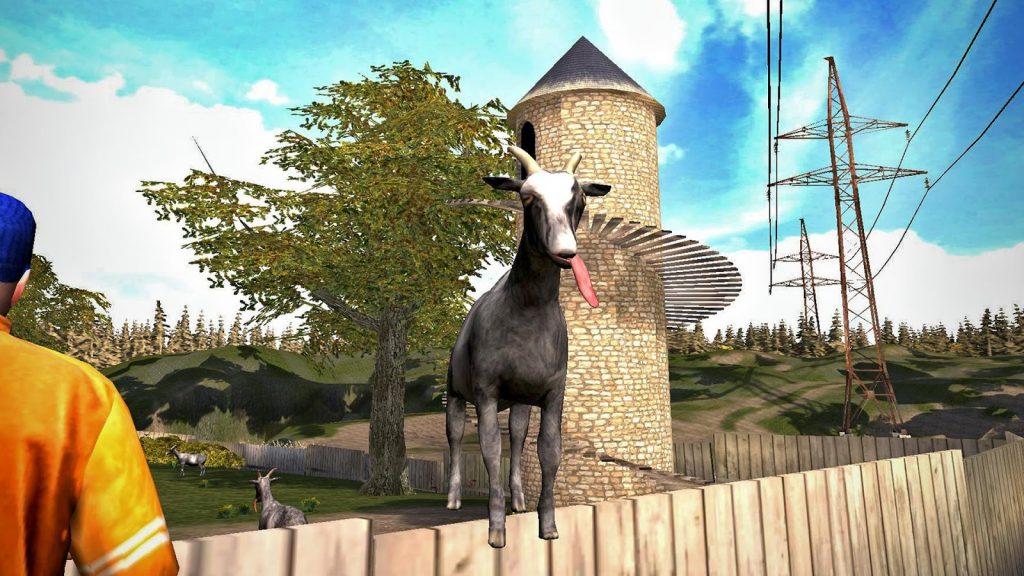 The game is full of bugs, will they be fixed?

The answer of the developers sounds more than clear - no. Critical errors they removed, and the rest are left for fun and enjoyment.

What is it anyway, how do you play it?

It's probably the most idiotic game we could come up with. And we wouldn't spend the money to buy it. But everybody likes it so much, so why not.

Why does the goat and objects twitch from time to time?

It's simple. These are errors in the physics of the game. We will not fix them. Let's consider it a feature of Goat Simulator and nothing else.

How do you become a cheerleader?

You have to take a cheerleader and throw him over a gate that doesn't recline.

https://www.youtube.com/watch?v=kUiUygL92UYКстати, one of the goals of the game, other than to smash anything and everything, is to collect all the cups or trophies.

How to collect all the cups in Goat Simulator